Connecting technology and society – The Hindu 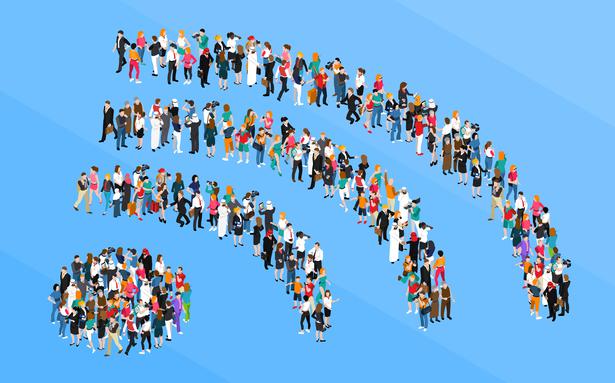 The Oxford dictionary defines technology as “the branch of knowledge dealing with Engineering or Applied Sciences” but it makes no reference to society. So, why bother building a career in technology that impacts society? For an answer, it is worth recalling late historian Marvin Kranzberg’s laws of technology.

If there is no distinction between technology and society i.e, if technology is not “outside” of society, how is the reference to impact meaningful? Here again, two other laws offer insights. One states that “technology is neither good nor bad; nor is it neutral”. The other is that “although technology might be a prime element in many public issues, non-technical factors take precedence in technology-policy decisions.” These suggest that even if technological discoveries and inventions are conceived by knowledge of Engineering or Applied Sciences, there are other influences on technological trajectories and outcomes. In other words, to build a socially impactful technological career, a sound grasp of Engineering and Applied Sciences is only the necessary condition. It is also important to understand three other aspects.

First, when seeking social impact, it is crucial to ask ‘who in society?’. There are various social groups, marked by differences in affluence, age, gender, literacy, and physical disability, and their expectations of technology are hardly identical. Each one’s clout to influence technologies and their impact is also far from equal. For instance, firms with deep pockets, often determine what technologies to invest in and to adopt. Similarly, governments use regulation to determine the ease of access to technologies and their use. The growth of the Indian software industry is a case in point. Despite being the world’s largest exporter of software services, little of the expertise was targeted at the less lucrative local markets. It was not until the government policies extended incentives that firms began to consider ‘inclusive innovation’ and technologies for the ‘bottom of the pyramid’.

Second, a technology rarely is effective on its own; rather, its impact is contingent on complementary technologies and social conditions. Therefore, technologists seeking social impact must understand how the complements are faring. For instance, although the study of Artificial Intelligence (AI) originated in the 1950s, it has become the rage only in the past decade as increasingly powerful and affordable hardware has become available. Further, if AI now powers digital platforms such as Uber or Swiggy, it is only because smartphones have become ubiquitous among last-mile ‘gig’ workers who deliver the services. But combining both technologies to deliver low-cost services is possible, unfortunately, only because high levels of (un)der-employment, in a legal vacuum that affords no regulatory protection, forces workers to accept miserly wages.

Three, any presumption that the pursuit of new or improved technologies to address contemporary social challenges will not create unforeseen challenges is misplaced. Here, gaining a historical perspective is important. to appreciate how the past is littered with technological trajectories that have triggered new challenges, or have led to older challenges resurfacing. For instance, anxieties about cybercrime, privacy risks, and fake news, that accompany the communication revolution unleashed by the Internet are uncannily similar to those that accompanied the spread of the telegraph in the 19th century. Not surprisingly, the telegraph is dubbed the “Victorian Internet”. Kranzberg could well have said: “the more technologies change, the more their impact remains the same.”