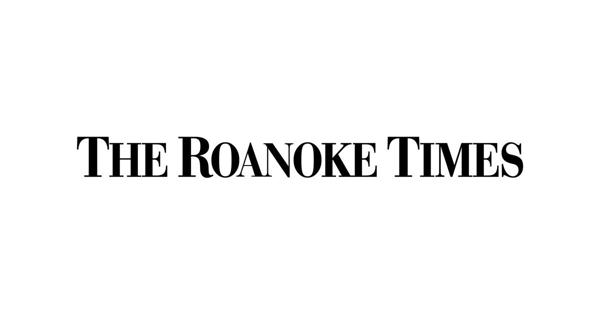 Huntington, who’s also a criminal defense attorney, initially planned to run again this year, but announced the change of plans Tuesday. The councilwoman, who’s expecting her second daughter soon, said her husband’s recent acceptance of a new health care administration job played a big part in her decision and that she thought it was a better idea to withdraw from the race.

“It’s a really incredible opportunity for us as a family,” said Huntington, who was first elected to the Radford City Council in 2018. “I just can’t make the commitment you need to be able to effectively serve on council.”

Huntington’s move means the current council race is now a six-way contest for four seats. Fellow Councilwoman Jessie Foster is the only incumbent seeking to win one of those seats, two of which are up for grabs early due to the previous departures of former councilmen Onassis Burress and Forrest Hite.

The terms for the seats previously occupied by Burress and Hite expire in 2024.

Artrip, Davis and Gillespie were all unanimously endorsed by the Radford City Republican Committee earlier this year. The Radford City Democrats have not endorsed anyone for city council.

Radford Mayor David Horton is also up for re-election in a separate race, but he is running unopposed.

The top two vote getters in the city council race will get the four-year seats, while the third- and fourth-place finishers will serve out the two years remaining in each of the unexpired terms, said Radford registrar Tracy Howard.

Due to a provision in Radford’s charter, Foster, the only incumbent in the council race, could end up with one of the unexpired terms should she place third or fourth in the race.

Although Huntington has withdrawn, she will remain on the ballot due to ballots having already been printed.

Registrar’s office staff said Wednesday that they will put notices at each of the precincts to let voters know about Huntington’s withdrawal. Notices will also be included with absentee ballots.

Despite her plans, Huntington said she will serve out the remaining months in her current council term. Whether she’ll stay in the Radford area after her time in public office ends remains to be seen, she said.

“My husband and I are still processing what this new opportunity is going to mean in the long term,” she said.

Huntington spoke more on the pending departure in another statement she provided Tuesday. She called serving on council one of the greatest privileges of her life.

“I am proud of what we have accomplished over the last four years, and I believe we have planted the seeds for so much to come,” she wrote. “As I was deciding whether to run for re-election this spring, I knew that we were making great progress for our city, and I knew that I wanted to continue to be a part of that progress.”

“I would like to thank the people of Radford for giving me the honor of serving. I would also like to thank our city staff for the work that they do, in each and every one of our departments,” she wrote. “Without a doubt, the most rewarding aspect of service is bearing witness to those who devote their careers and lives to giving back to the community. I look forward to spending my last few months on council doing everything I can to ensure Radford’s prosperity.”

A Roanoke Times story on this year’s Radford City Council race is set to run in Sunday’s newspaper.

Stay up-to-date on the latest in local and national government and political topics with our newsletter.