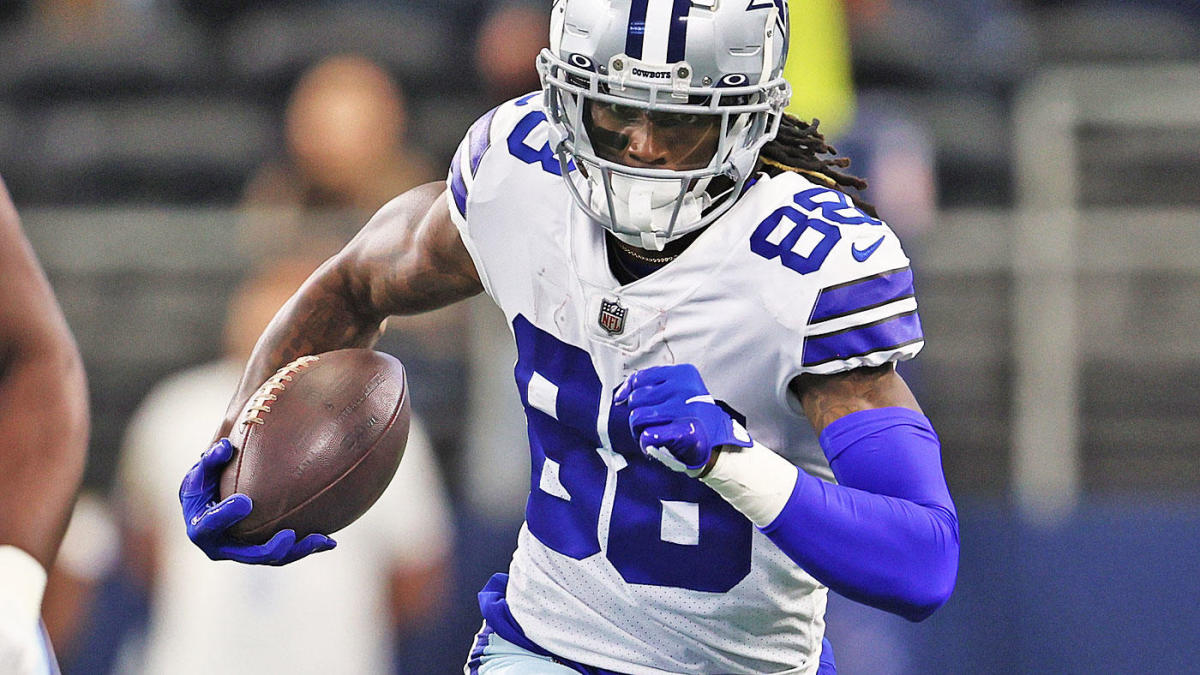 The New York Giants will try to keep finding ways to win when they host the Dallas Cowboys on Monday Night Football. The Giants went 4-13 in 2021, but they have two victories in two weeks of the 2022 NFL season. The Cowboys (1-1) also found a way to win in Week 1, while Cooper Rush stepped in at quarterback last Sunday for the injured Dak Prescott and led a 20-17 victory against the Cincinnati Bengals on a last-second field goal. The Cowboys have dominated their NFC East rivals in recent years, winning nine of the past 10 meetings with the Giants. They swept their NFC East rivals last season, taking a 44-20 victory at home in October and knocking off New York 21-6 at MetLife Stadium in December.

Kickoff is set for 8:15 p.m. ET at MetLife Stadium in East Rutherford, N.J. Caesars Sportsbook lists New York as a 1-point favorite in its latest Cowboys vs. Giants odds, and the over/under for total points scored is 39.5. Before you lock in any Giants vs. Cowboys picks, you have to check out the NFL predictions and betting advice from the SportsLine Projection Model.

The model also ranked in the top 10 on NFLPickWatch four of the past six years on straight-up NFL picks and beat more than 94% of CBS Sports Football Pick’em players four times during that span. Anyone who has followed it is way up.

Now, the model has broken down Monday’s Cowboys vs. Giants matchup and just locked in its picks and MNF predictions. You can head to SportsLine now to see the model’s picks. Here are the NFL odds and betting lines for Giants vs. Cowboys:

Why the Giants can cover

Running back Saquon Barkley has topped 70 rushing yards in consecutive games for the first time since 2019. That approach could work against Dallas, which is sixth against the pass but 19th against the run (120.5 yards per game). Quarterback Daniel Jones has just 356 passing yards,but is completing almost 71 percent of his throws.

The favorite is 7-3 against the spread in the past 10 meetings. While the Giants have won just one of the past 10 meetings, that one victory was a game Prescott missed. The defense will get after Cooper Rush, who is making his third start in a hostile environment. The Giants hurry the quarterback on 14 percent of dropbacks (fifth in NFL), and Cowboys QBs were knocked down on 11 percent of dropbacks in 2021 (fourth-most).

Why the Cowboys can cover

Dallas is 14-5 against the spread since the start of last season, the best mark in the NFL, and is 8-2 ATS in the past 10 meetings with the Giants. Cooper Rush is 2-0 in his two appearances, leading fourth-quarter comebacks in both. He has plenty of talent around him, with Ezekiel Elliott and Tony Pollard (98 total yards last week) in the backfield. Elliott has scored a TD in four straight games against the Giants. Rush has built a strong bond with receiver Noah Brown, who leads the Cowboys with 10 catches for 159 yards. CeeDee Lamb has seven for 75 yards, and Pollard has six for 69 yards.

The defense could tee off on Jones, who was sacked 22 times and threw seven interceptions in 11 starts last season. The Giants’ quarterback has never won a primetime game (0-8). The Cowboys held Joe Burrow to 199 yards last week and sacked him six times. Pass-rusher Micah Parsons and shutdown corner Trevon Diggs make life tough on opponents, and Dallas’ pass defense ranks sixth in the league (180 yards per game). Parsons has four sacks this season, giving him 17 over the first 18 games of his NFL career.

How to make Cowboys vs. Giants picks

The model has broken down Monday night’s Giants vs. Cowboys matchup from all angles. It is leaning Over on the point total, suggesting both teams will find success in the running game. The model also says one side has all the value. You can only get the model’s MNF picks at SportsLine.