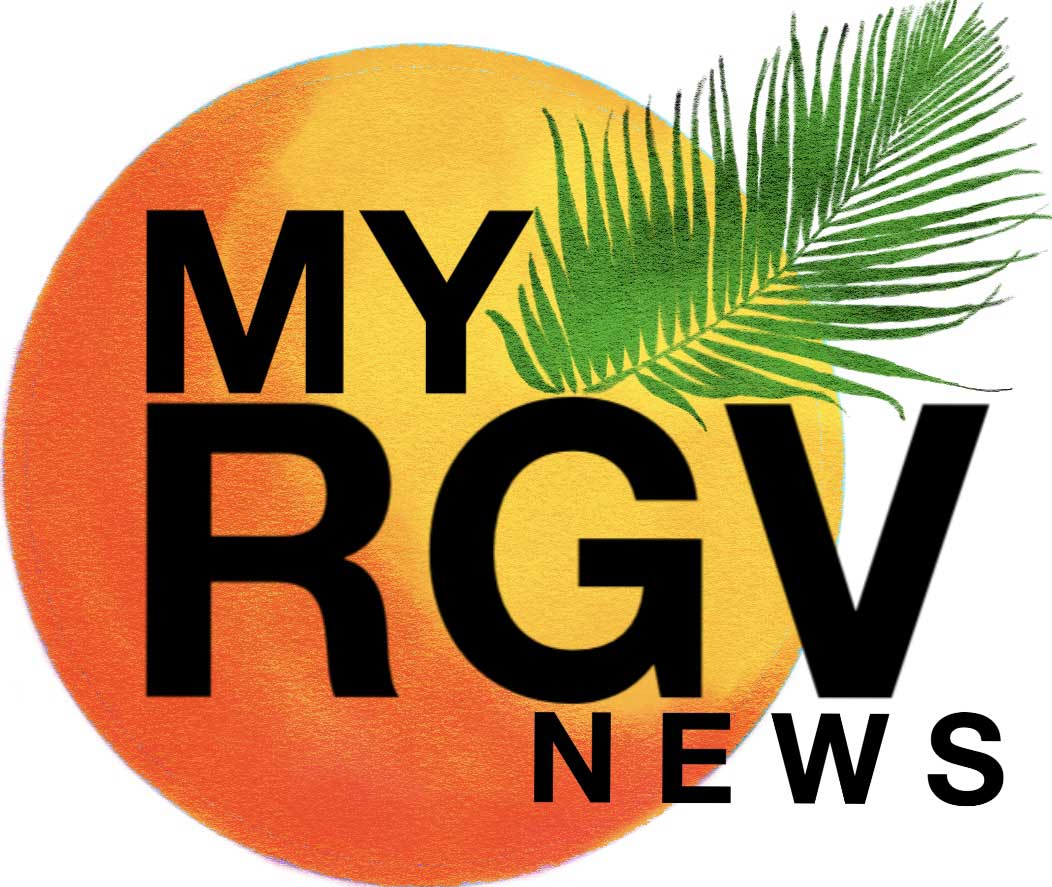 EDINBURG — DHR Health informed the University of Texas Rio Grande Valley Monday that it’s unilaterally terminating the affiliation agreement between the two entities and ending its role as a teaching site for residents and fellows from the university.

Currently that partnership with DHR supports 135 UTRGV residents and fellows in a dozen programs. The hospital system said it will honor its commitment to educate those individuals during a multi-year wind down period for the program, and the university said most residents and fellows should finish within that window. The university expects any who don’t finish in time to be seamlessly accommodated at other facilities.

UTRGV President Guy Bailey said the termination did not come as a surprise and won’t be terribly consequential for the university’s operations.

Rumblings about the possible dissolution of the partnership were reported to The Monitor as far back as September 2020, and Bailey said he was aware the hospital system was debating ending the partnership.

A letter from him and UTRGV School of Medicine Dean Michael Hocker sent Wednesday describes the termination of the six-year-old agreement as part of the university’s “natural evolution” that “undoubtedly reflects the fact that our healthcare mission no longer aligns with a for-profit, physician-owned health system like DHR Health.”

The chief question for the university is where to put future residents and fellows. The letter notes that UTRGV currently has affiliation agreements with three other hospitals across the Valley and is discussing other possible partnerships.

“We’re doing things right now which I think will enable us to take care of that number of slots,” Bailey said Wednesday.

It remains unclear exactly why DHR decided to nix the partnership. Bailey said he hadn’t been given any specific reason, and the hospital system did not elaborate.

“Our primary motivation is to ensure quality medical education in the Rio Grande Valley,” a statement from the hospital said. “DHR Health will continue to support medical education through our own hospital teaching programs or by partnering with other academic institutions.”

A spokesperson did not reply to questions about what led to the termination or whether DHR Health has any concrete plans to partner with another university’s medical school.

UTRGV’s medical school is set to continue growing without the partnership with DHR Health. The termination notification came just four days before the university will break ground on a new $145 million, 144,000-square-foot cancer and surgery center.

The University of Texas MD Anderson Cancer Center will provide oncology advisory services during that program’s development and launch.

The termination with DHR will necessitate some changes. The letter said the university is notifying the Accreditation Council for Graduate Medical Education, which granted accreditation for the residency programs, and will work with that organization’s institutional review committee during the transition.

Patients currently seeing a UTRGV-employed physician at DHR Health will see no immediate change, but those services will gradually be transitioned to a university site.

A standalone medical research building at DHR Health leased to the university through a public-private partnership will not be impacted by the termination, Bailey said. “We will continue doing that research there, continue having a presence there,” he said, describing that location as a thriving success.

Bailey and Hocker’s letter describes the partnership — while it lasted — as a win.

“The lives we have positively impacted, and the programs we have sponsored are all accomplishments that have helped us reach this next stage,” it said. “We would like to thank the DHR community for its considerations and appreciate the educational opportunities afforded to our UTRGV resident physicians and fellows through the partnership, and we wish DHR Health nothing but the best in their future endeavors.”