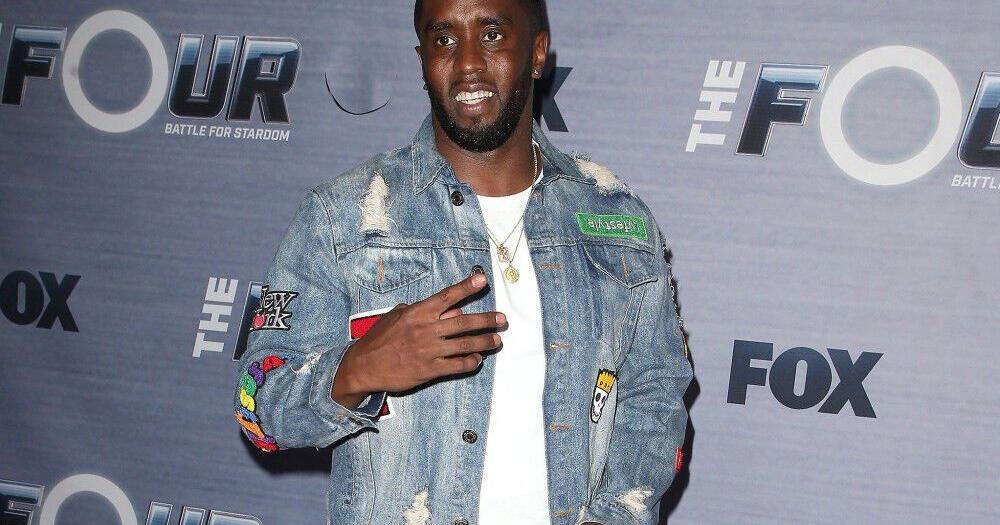 Diddy’s “dreams finally [came] true” this week when he went to the recording studio with Dr. Dre.

The ‘I’ll Be Missing You’ hitmaker has always admired the producer and was delighted to see his “genius” first hand when they got to work together on Monday (29.08.22) during sessions for an upcoming Snoop Dogg album.

Sharing a series of photos of himself and Dre in the studio, Diddy wrote on Instagram on Tuesday (30.08.22): “One of my biggest dreams finally came true. I remember the first time I heard @DrDre’s production. It gave me clear direction on the level of producer that I wanted to be.

“Last night, I got the chance to work with this man and to see his genius as he coached me through vocals. He reminded me of myself, but with a different style and way more focused. I gotta step my focus up! lol But it was a great experience and I thank God for it.”

Diddy expressed his hope that fans can have equally positive experiences with their own heroes.

He added: “I hope one day ya’ll get to have the same experience with someone that you always looked up to as a hero.”

The 52-year-old star’s team later clarified the pair had been working with Snoop.

In an email sent to HipHopDX, Diddy’s representative said: “The two music moguls came together to collaborate for Dr. Dre’s highly anticipated upcoming album with Snoop Dogg, who was also in attendance.

“Producing with Dr. Dre has been a long-time dream for Mr. Combs and the night was made even more special as he coached him through vocals.”

Snoop confirmed earlier this month he was working with Dre on a new album but didn’t want to give too many details.

He teased: “We’re cooking up a little something. I don’t wanna talk about it too much, but we’re back together again. It’s been 30 years since we worked on a record, and we’re doin’ something, we’re workin’ on something.”