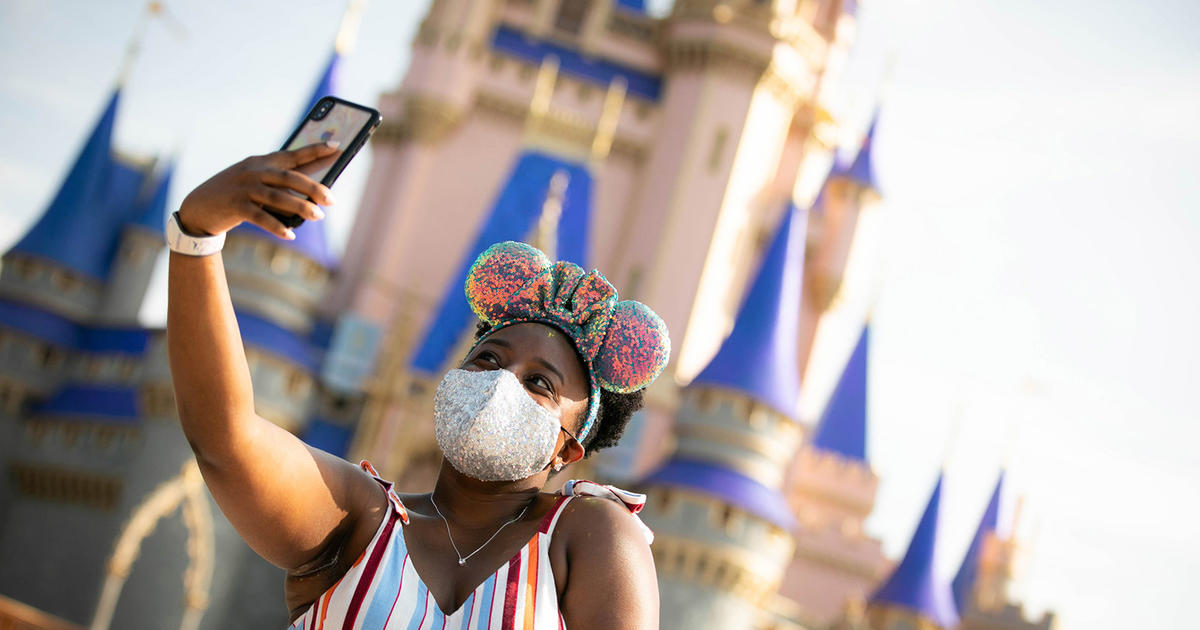 Disney is raising ticket prices for most of its Florida theme parks for the second time this year — and boosting the cost of a day at the Magic Kingdom, its most popular Orlando theme park, even higher than the other parks.

Starting December 8, ticket prices for the Magic Kingdom, EPCOT and Hollywood Studios will go up by about 12%. Daily tickets for the park will range from $124 to $189, depending on date, with the highest price applicable in the days between Christmas and New Year’s Day.

A spokesman noted that less than 1% of the park’s tickets will be subject to the highest rate.

It’s the first time that prices for the Magic Kingdom will be set separately from Disney’s other Florida theme parks, a change the company said is due to the park’s popularity. Long the most popular theme park in the world, the Magic Kingdom — known for Cinderella’s Castle and rides such as “Pirates of the Caribbean” — took in 12.6 million visitors last year, according to an industry group.

Disney last hiked prices for its parks in February.

“We continue to focus on providing guests with the best, most memorable Disney experience, and we’re doing that by growing our theme parks with incredible new attractions and offerings,” the company said in a statement.

Prices for Animal Kingdom will stay in Disney’s current one-day price range, between $109 and $159 per day. Prices for the parks will be as follows:

Prices for most of Disney’s annual passes will also increase between $50 and $100. However, sales are on hold for all passes except for the Pixie Dust Pass due to high demand. The Pixie Dust Pass is a weekday pass available to Florida residents only.

Here are the new costs for all four annual passes:

Industry analysts say differential prices are a way for Disney to spread out visitors across its properties and encourage travel on less-popular days.

The company made $28 billion in revenue last year from its theme parks.