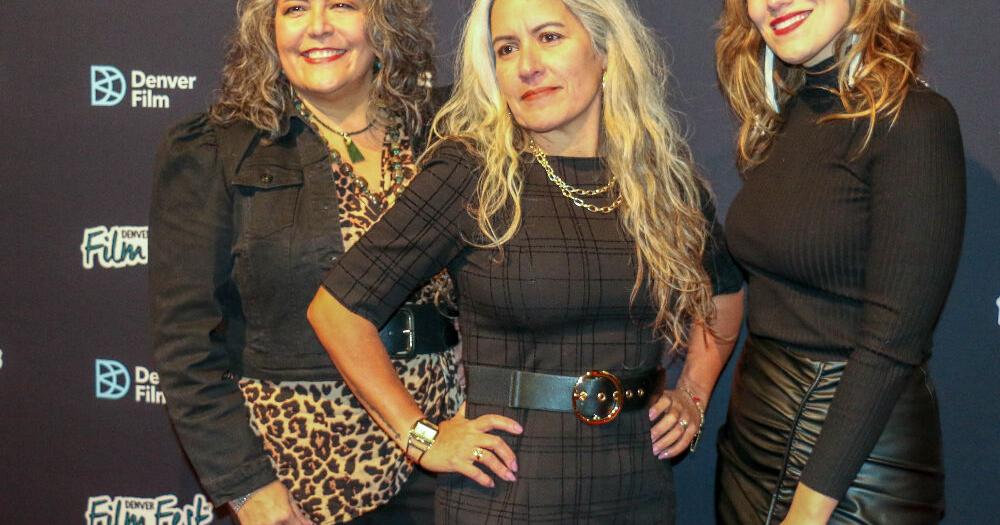 In August, the city of Denver formally apologized for the anti-Chinese riot in 1880 that left one dead and destroyed the neighborhood then known as Denver’s Chinatown. Tonight, “Reclaiming Denver’s Chinatown,” a documentary produced by the city’s Office of Storytelling, will be featured at a sold-out screening and panel conversation at the Denver Botanic Gardens.

“This film tells the story of two of Denver’s earliest Chinese families who tell us what life was like for them here in LoDo,” said Rowena Alegría, executive producer of the film and Chief Storyteller for the City and County of Denver. “A lot of people don’t even know that Denver’s Chinatown was here. But it was, and this film honors that history.”

Chinese immigrants were instrumental in the completion of the transcontinental railroad, and many settled in Denver in spite of racist policies that relegated them to a lower status.

“You need to learn about your history so that you don’t repeat it – and it has to be a complete history. It can’t just be one group’s version,” said co-director Roxana Soto. “We are hoping we can make that history more robust and more complete by telling the story of the people who lived in Denver’s Chinatown,”

Screening of the day

I’ve been quoted as saying that the new documentary “The Holly” is turning into Denver’s very own “Bonfire of the Vanities,” which is as much a commentary on the ongoing controversy surrounding the film as the film itself. The Denver Film Festival has seized on growing interest in Julian Rubinstein’s story and promoted it to a full-fledged red-carpet centerpiece screening tonight at the Ellie Caulkins Opera House. (8 p.m., 102 minutes)

“The Holly,” based on Rubinstein’s book of the same name, takes an unsparing look at the city’s largely unsuccessful anti-gang efforts in a two-block section of the Park Hill neighborhood that has become a pawn for competing political interests. And at the center of it all is Terrance Roberts and his odyssey from prison to reformed anti-hero to present-day Denver mayoral candidate.

Longtime Denver Film fest-goers always look forward to each year’s unpredictable and sometimes saucy appearances by Sheila K. O’Brien, who sponsors the festival’s annual UK/Ireland slate that culminated in a Tuesday screening of “Living” (a shoe-in Best Actor nomination for Bill Nighy.) “I’m a 100 percent Irish immigrant descendant,” O’Brien told The Denver Gazette. “It was exactly 200 years ago this month that my great grandmother landed in New York at age 11. She was a house cleaner who didn’t have any money, and she died at age 49 from untreated cancer. And it broke my heart that I couldn’t be there to help her. So this series is an homage to my family.”

Quote of the day

When O’Brien later introduced “Living” to a sold-out crowd at the Denver Botanic Gardens,  she made no secret of her appreciation for Nighy’s body … of work. “I lust for him,” she said to wild applause. “The closest I’ve ever gotten to him was a carriage ride to Edinburgh from London, and he and his I think wife were sitting opposite me. She was too big to take out – but I gave it a thought. Hey, I’m old, I’m not dead.” She then quoted a critic who wrote quite aptly of Nighy’s lovely performance in “Living”: “At last, Nighy has found a film as good as he is.”

Off the beaten path

“When the Music Stops” is a documentary featuring interviews and musical performances from top Colorado musicians and industry professionals from 2020 and 2021 while exploring the effect of COVID on Colorado’s music industry. There’s a Q&A afterward with director Sam Krentzman, editor Michael Hartzog, musician Kid Astronaut and Craig Sneiderman of AEG Presents. 1:30 p.m. at the Sie FilmCenter, 2510 E. Colfax Ave. (81 minutes)

What else is going on today?

So much, including the “Italian Night” slate at the University of Denver’s Davis Auditorium. It’s at 6:30 p.m. and it’s free, but you have to register at access.du.edu. … The annual “Big Night Party” will kick off at 10 p.m. at Lighthouse ArtSpace Denver, 3900 Elati St. Tickets $32.