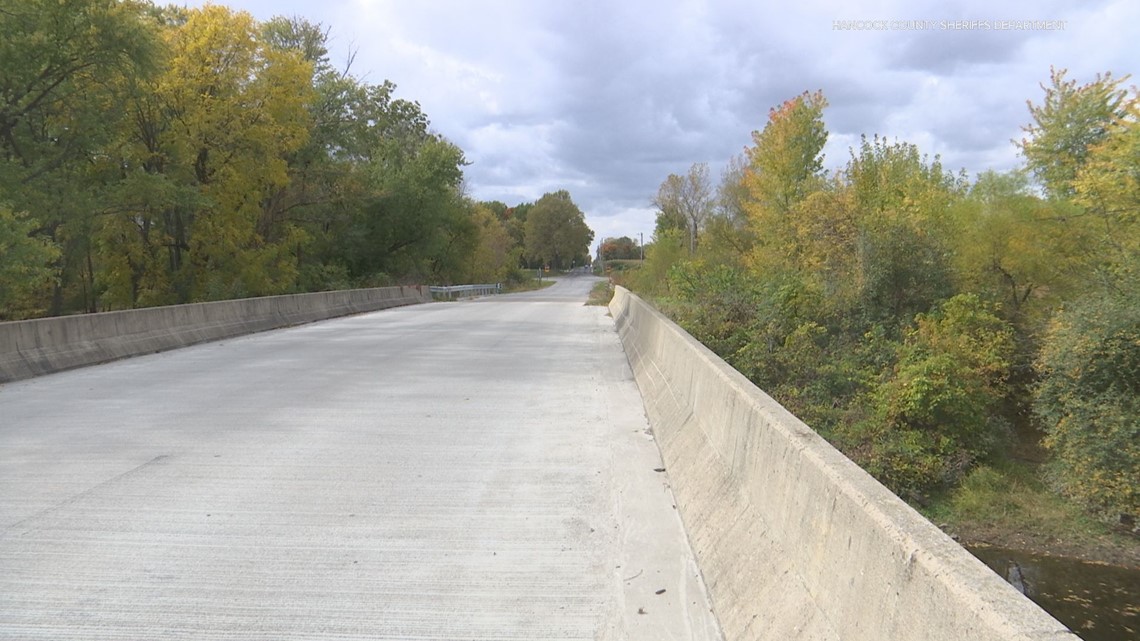 As the years went by and technology got better, investigators were able to use a small piece of bone to find answers.

The remains of “Jane Doe” were found under a Hancock County bridge 28 years ago this month. Neighbors have wondered about the identity of the woman whose remains were found in a wooded area in 1994.

“We didn’t have a lot of stuff like that happening, so that’s probably one of the reasons many people in the area didn’t forget about it,” said Hancock County Sheriff’s Det. Capt. Ted Munden.

Investigators believe the remains were probably there for several months before they were discovered. That left very few clues about her identity.

“They did DNA testing back then, but the DNA technology wasn’t as good as it is now,” Munden said.

As the years went by and technology got better, they were able to use a small piece of bone to find the answers they were looking for.

“They were able to extract a partial DNA profile and that profile was sent to a specialty lab where they could build it up even further and make it a comprehensive DNA profile that could be used to search through genealogy sites,” said Munden.

Sites like Ancestry.com were used as tools. They were able to find a DNA match to distant family members of the woman now identified as 34-year-old Doreen M. Tiedman from Cleveland Ohio.

Family told Munden Tiedman was a frequent hitchhiker, and the last time they spoke with her was January 1994.

“They never quit looking for her. As the years went on, I think they came to the realization she was probably deceased. It was nice to be able to let them know where she was at and get her remains back to have a proper burial” said Munden.

The work is not over. Investigators want to know more about how Tiedman died and ended up underneath the bridge that day. They’re asking anyone with information to contact the Hancock County Sheriff’s Department at 317-477-1147.

What other people are reading: