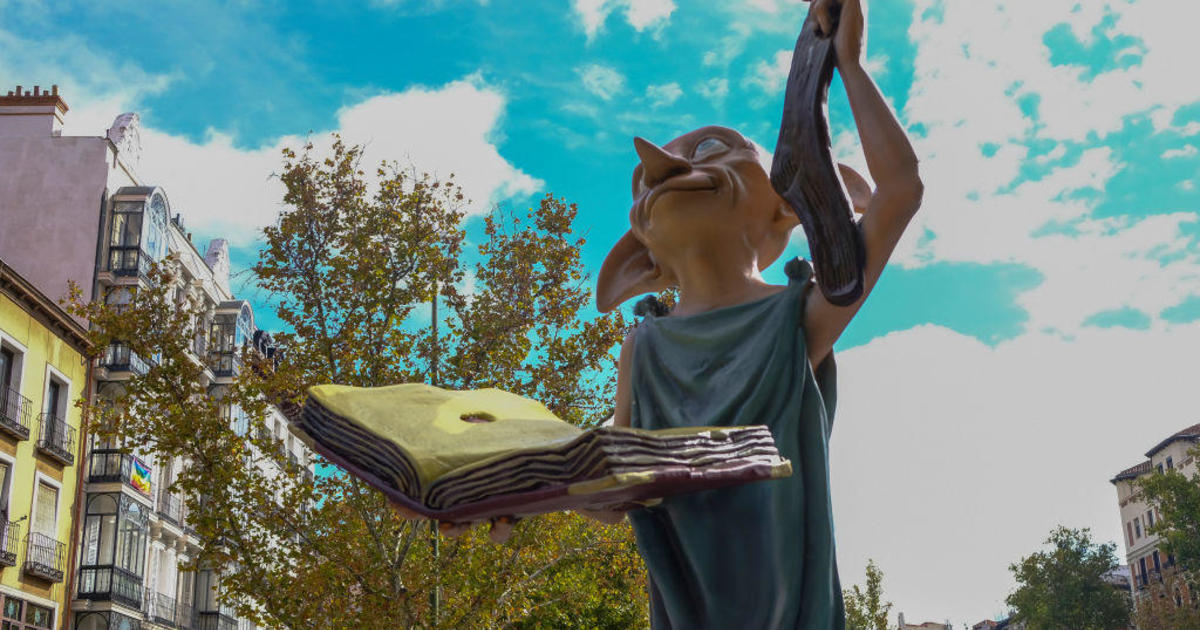 Environmental officials in the United Kingdom have asked Harry Potter fans to stop bringing socks and other items to a memorial for the character Dobby, as they could be harmful to the local wildlife. The popular destination — Freshwater West, a beach in Pembrokeshire, Wales — is home to a memorial for the fictional house elf, where fans from far and wide travel to pay their respects and lay socks in his honor.

“The memorial to Dobby will remain at Freshwater West in the immediate term for people to enjoy,” said Jonathan Hughes, the assistant director of operations at the National Trust Cymru — the environmental agency that recently evaluated Freshwater West.

Every Harry Potter fan remembers the moment Harry and the gang laid the beloved house elf to rest in a sandy grave on the beach. It’s an unforgettable scene — so much so that, over a decade after “Harry Potter and the Deathly Hallows: Part 1” premiered in theaters, fans of the franchise still visit Dobby’s burial grounds to pay tribute to the loyal character.

In the Harry Potter series, house elves are freed from enslavement if they are given a piece of clothing by their masters. Harry famously frees Dobby from captivity by tricking villain Lucius Malfoy into giving the elf a single sock. Dobby continues wearing the sock for the rest of his life as a symbol of his freedom and friendship with Harry.

“The Trust is asking visitors to only take photos when visiting the memorial to help protect the wider landscape,” Hughes said. “Items like socks, trinkets, and paint chips from painted pebbles could enter the marine environment and food chain and put wildlife at risk.”

According to Hughes, the number of regular visitors to the park often exceeds capacity. Tens of thousands of people visit each year for various reasons such as “its expansive beach, good surf and Hollywood filming credentials,” Hughes said.

“While we’re delighted that so many want to visit, we have to balance the popularity of the site with impacts on the sensitive nature of the beach and wider environment, and pressure on the facilities and surrounding roads,” Hughes explained.

In addition to Dobby’s memorial, Freshwater West is home to sand dunes and a host of wildlife like large grey seals, harbour porpoise, lizards and rare ground-nesting birds.