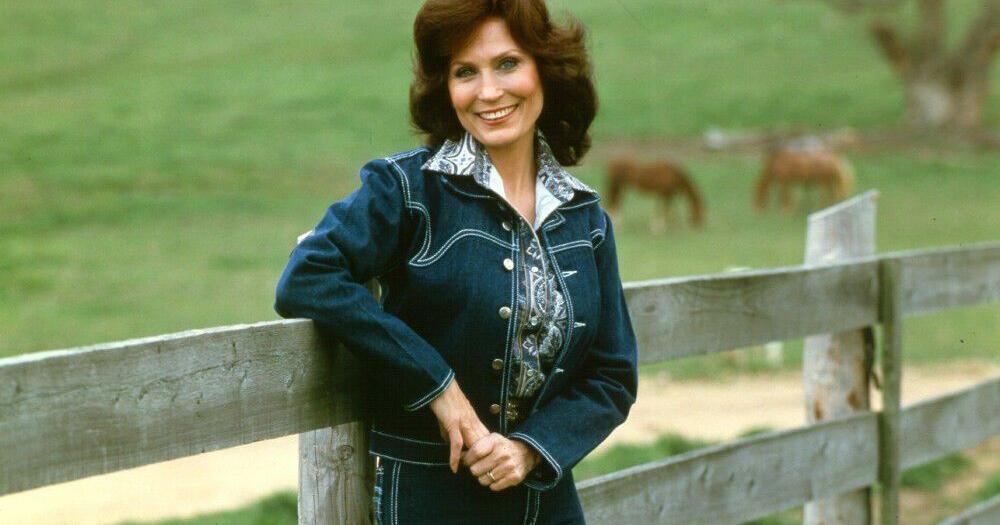 The ‘Coal Miner’s Daughter’ hitmaker’s family announced on Tuesday (04.10.22) that the star – who sold more than 45 million albums during her career – had passed away at her home in Hurricane Mills, Tennessee, and her friend has led the tributes to the pioneering singer.

Dolly said in a statement: “So sorry to hear about my sister, friend Loretta.

“We’ve been like sisters all the years we’ve been in Nashville and she was a wonderful human being, wonderful talent, had millions of fans and I’m one of them.

“I miss her dearly as we all will. May she rest in peace.”

‘How Do I Live’ hitmaker LeAnn Rimes also paid tribute to Loretta, branding her a “trailblazer” and an “icon”.

She tweeted: “Oh, sweet loretta lynn… what a life! what an icon! what a trailblazer! what a beautiful soul! may she rest peacefully with the angels. my heart is with her family and friends. #lorettalynn #riplorettalynn (sic)”

Veteran singer Carol King shared a photo of Loretta on her Twitter account and simply wrote: “She was an inspiration. R.I.P. Loretta Lynn (sic)”

‘The Muppets’ Twitter page remembered the time Loretta had appeared on the popular puppet show.

They posted: “Working with our friend Loretta Lynn was unforgettable. Not only was she a country music legend, but when she joined us on The Muppet Show, she proved she was game for almost anything – even putting on an entire show at a train station! Thanks for the music and memories, Loretta.”

‘The Voice’ coach Blake Shelton offered prayers to the ”You’re Looking At Country’ singer’s loved ones.

He wrote: “Terrible news about Loretta Lynn passing away… Prayers to her family.”

Loretta’s family confirmed the sad news about her passing in a short statement.

It read: “Our precious mom, Loretta Lynn, passed away peacefully this morning, October 4th, in her sleep at home in her beloved ranch in Hurricane Mills.”

The country star is survived by four of her six children – Clara, Ernest, and twins Peggy and Patsy.