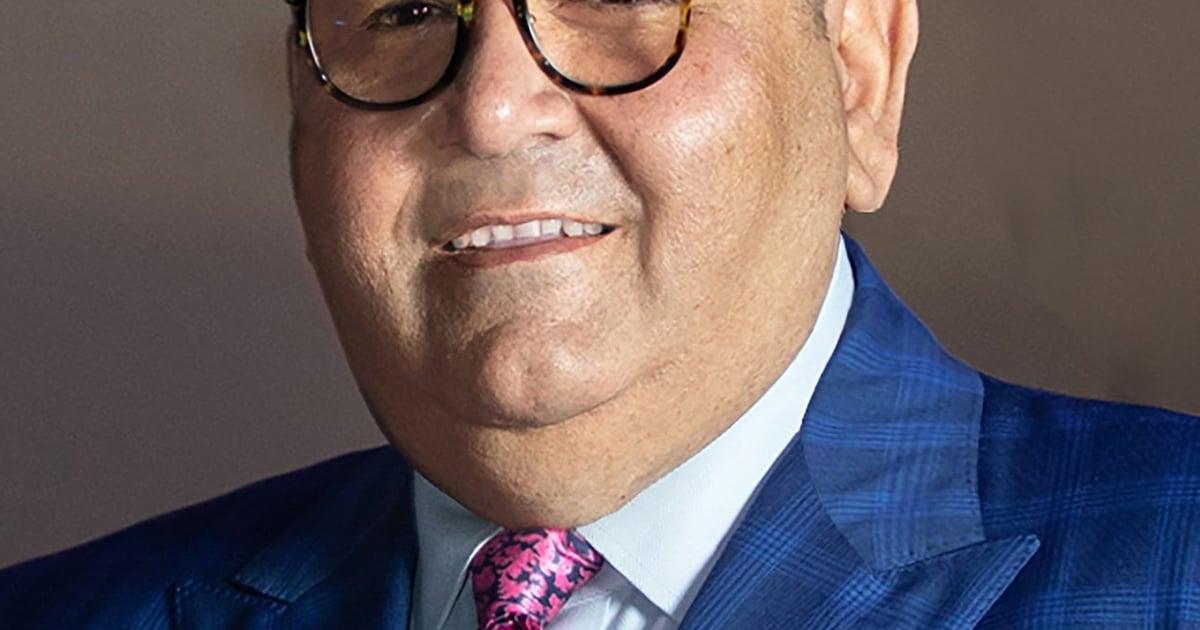 Dr. Akram Boutros, who was ousted Monday night, Nov. 21, as CEO of MetroHealth due to what the system characterizes as abuses related to bonus pay, maintains he has done “nothing wrong here” and is, instead, a victim of retaliation for blowing the whistle on board of trustees practices related to the hiring of his successor.

“I absolutely believe I will be vindicated,” Boutros said during an interview at Crain’s offices on Tuesday afternoon, Nov. 22. He added, “I have absolutely nothing to hide.”

Boutros, accompanied by his attorney, Jason R. Bristol of Cohen Rosenthal & Kramer LLP, said he was “completely blindsided” by the allegations about bonuses when those allegations were presented to him in October. He also described, in detail, why he sees the bonus payments as having been made fully in compliance with board directives.

As Boutros sees it, the firing, announced in a statement issued at 10 p.m. Monday, is retaliation for calling into question whether MetroHealth board members violated state sunshine laws by deliberating about the hiring of his successor — veteran Chicago healthcare executive Airica Steed — outside of public meetings. He also said board chair Vanessa Whiting signed agreements and authorized payments without board approval.

Boutros had been set to remain with MetroHealth through the end of the year. Steed, whose hiring was announced Sept. 22, is set to take over as MetroHealth CEO on Dec. 5. Dr. Nabil Chehade has been named interim CEO until Steed takes the job.

She will assume leadership under less-than-ideal conditions.

Boutros accused MetroHealth of providing “misinformation and outright lies” in its statement on Monday night, which indicated its board had “received the results of an investigation by outside counsel into compensation issues involving more than $1,900,000 in supplemental bonuses Dr. Boutros authorized for himself, without disclosure to the board, between 2018-2022.” (The board on Monday evening voted to terminate Boutros’ employment for cause. Boutros’ annual base salary was around $1 million.)

Boutros, who was selected as MetroHealth CEO in spring 2013, said he was eligible for bonuses throughout his entire tenure at the healthcare system. A statement presented at the start of the interview indicated that the MetroHealth board “never excluded Dr. Boutros from the pool of employees eligible for the performance-based incentive system.” Under that supplemental system, Boutros said, bonus compensation was determined based on a rigid formula set by the board and system leadership, with the board passing resolutions authorizing the pool of funds for bonuses.

Boutros in the interview said he always had good relationships with Whiting and other board members. But those ties began to fray in August, when he reported concerns about potential sunshine law violations after, he said, he overheard board members taking part in “serial deliberation” outside public meetings related to the selection process that led to Steed’s hiring.

After that, Boutros said, problems escalated. On Oct. 10, he said, he was asked to meet with Whiting and the board’s vice chair, J.B. Silvers, and they communicated to him concerns about financial wrongdoing related to the bonuses. They also advised him to hire a lawyer, Boutros said, which he did.

On Oct. 31, Boutros said, he repaid the bonus money with interest — his payment was more than $2.1 million — while the issue was being investigated, and on Nov. 1, he self-reported the matter to the Ohio Ethics Commission.

Boutros said he asked that the payment be placed in escrow, but that his request was “categorically rejected” by John F. McCaffrey, an attorney at Tucker Ellis LLP who was representing MetroHealth. In the interview, Boutros accused McCaffrey of “bullying and using intimidating tactics” in the process aimed at increasing the amount of restitution required.

McCaffrey did not return a call placed to his office around 3:15 p.m. Tuesday.

In early November, Boutros said, the MetroHealth board began looking for ways to reduce his authority, and it did so formally, he said, on Nov. 9, with limitations he said were in violation of his contract. On Nov. 11, Boutros said, he sent the board a letter stating that it was in breach of his contract and that he was terminating the deal for cause. Ten days later, the system announced his dismissal.

In response to Boutros’ counter-allegations, MetroHealth issued a statement Tuesday indicating that its board “acts and continues to act within its authority, complying with all applicable state and federal laws.” MetroHealth said Boutros’ allegations “are false and a distraction from the facts we have previously communicated about the issue at hand.” It reiterated that the board of trustees “did not delegate to Dr. Boutros the authority to self-evaluate his performance against metrics never disclosed to the board, and then authorize supplemental bonus payments for himself in amounts never disclosed to the board.”

A spokesperson at the office of Cuyahoga County prosecutor Michael O’Malley confirmed that the office was in contact with the Ohio Ethics Commission but declined comment.

Susan Willeke, a spokeswoman for the ethics commission, said that under state law she “cannot confirm or deny any allegation regarding Dr. Boutros.”

Cuyahoga County Council president Pernel Jones Jr. said in a statement that the MetroHealth board “raised serious allegations against its former CEO. We don’t know all the facts yet, but we expect public institutions be held to the highest standards of accountability and integrity. If the allegations are true, I believe the board has acted appropriately. We remain committed to advancing the important mission of our county hospital.”

County Executive-elect Chris Ronayne added, “Public institutions like MetroHealth must remain accountable and transparent to the public and I will continue to monitor the situation as more information comes to light.”

Boutros, meanwhile, said he plans to take legal action against MetroHealth, for wrongful termination, breach of contract and what he called “serious harm to my reputation.”

Boutros, a Cairo native who immigrated to New York and came to Cleveland for the MetroHealth job, said the matter leaves him “sad for the organization and the community.”

MetroHealth is in the midst of a $1 billion campus transformation project, slated for completion in 2025, that in October marked a major milestone with the opening of the 11-floor Glick hospital on the main campus. Boutros said that transformation and initiatives to bolster care for underserved populations in the county have made MetroHealth stronger.

But what he sees as “negligence” and “dishonesty” from the board will hurt the system’s reputation in professional health circles and the community.

Boutros’ plan has been to remain in Cleveland and focus on new efforts to improve community health and well-being. He hopes still to be able to do that but noted, “I’m not sure there will be the same opportunities after this.”