Dwayne “The Rock” Johnson on a run for president: “It’s off the table” 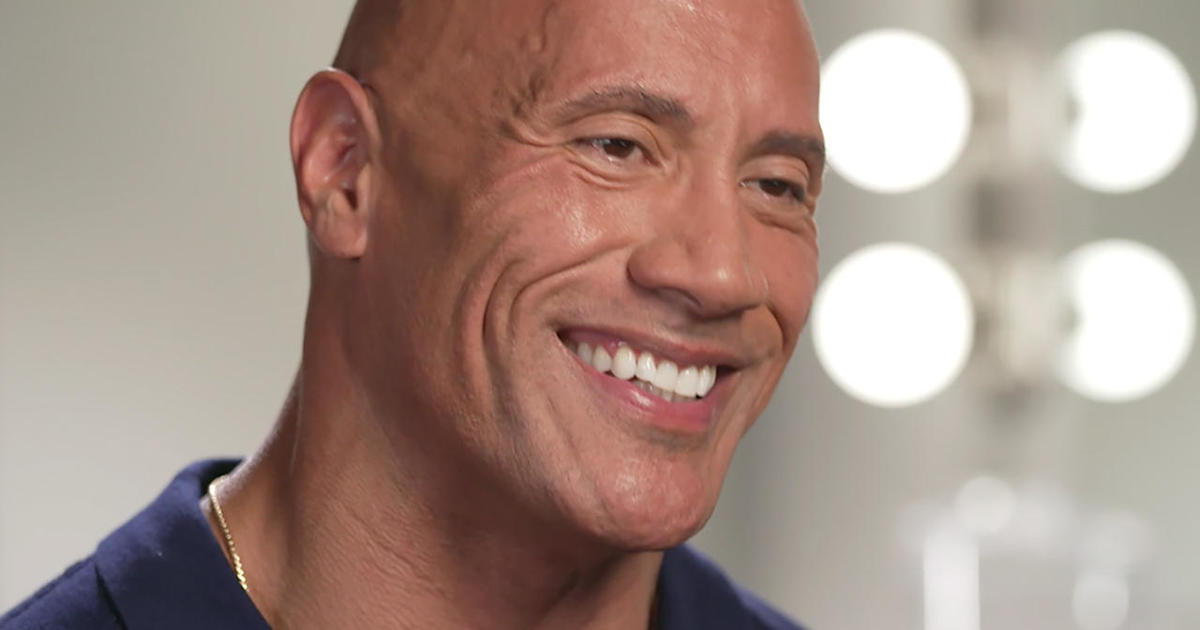 Actor and international star Dwayne “The Rock” Johnson has been seriously talked about as a potential candidate for president – and it was talk he didn’t dismiss, until now. Johnson tells correspondent Tracy Smith he is ruling out a run for president in an interview for “CBS Sunday Morning,” to be broadcast October 9 on CBS and streamed on Paramount+.

“I will say this, ’cause it requires a B side to this: I love our country and everyone in it. I also love being a daddy. And that’s the most important thing to me, is being a daddy, number one, especially during this time, this critical time in my daughters’ lives. ‘Cause I know what it was like to be on the road and be so busy that I was absent for a lot of years when my first daughter’s growing up in these critical age and this critical time in her life.”

Johnson said being president would take him away from his family.

“Sure, CEO sounds great!” Johnson said. “But the number one thing I want to be is daddy. That’s it.”

Johnson also talks extensively with Smith about his new superhero film, “Black Adam”; his childhood; his life in pro wrestling; and what fuels him today.

To watch a trailer for “Black Adam” click on the video player below: