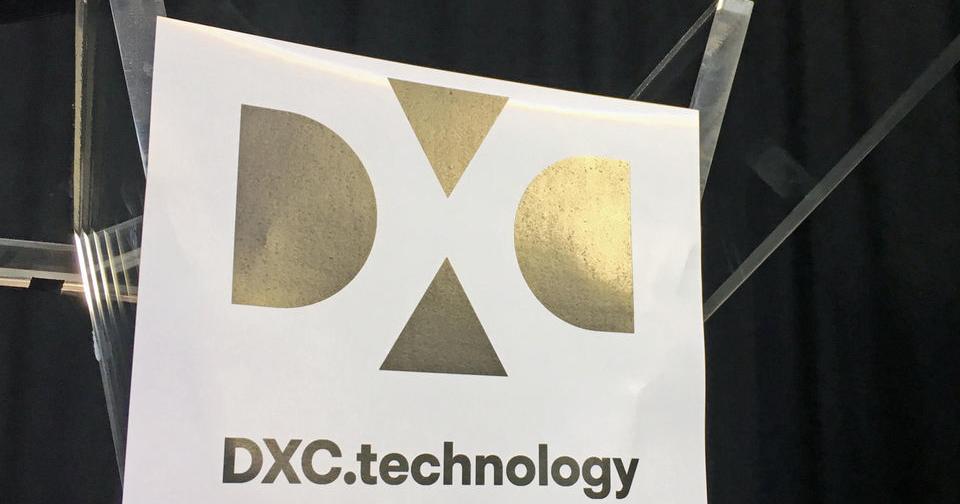 But now, DXC appears to be scaling back those ambitions. Records show that as of last year, the Virginia-based company had hired just 300 local workers. The company is only occupying three of the 10 floors it leased in the granite Poydras Street skyscraper that bears its name, and is actively seeking to sublet four of those floors.

And last month, Commissioner of Administration Jay Dardenne signed a May agreement between Louisiana Economic Development and DXC that ended an $18.6 million incentive package because of DXC’s repeated failure to meet job creation and payroll benchmarks.

The terminated agreement and DXC’s lackluster hiring underscore the challenges New Orleans leaders have faced in recent years trying to lure major employers to the city and then keep them here.

“This was going to be a really big thing,” said Peter Ricchiuti, a business professor at Tulane University, of the DXC deal. “When you get a big company like this, it spins off other tech entrepreneurs. Even just having a smaller footprint, giving back office space, is not encouraging.”

In a prepared statement, DXC, a Virginia-based Fortune 500 company that provides IT services to corporate clients, insisted that it was not pulling out of the local market altogether. DXC spokesman Jim Pasinski said the company remains “committed to the Greater New Orleans region…and to continuing efforts to grow a highly skilled and diverse team of colleagues in New Orleans.”

When DXC arrived in 2017, the city was still glowing over its ability to lure a GE Capital tech hub here five years earlier.

State officials estimated at the time that DXC’s overall incentive package was potentially worth as much as $115 million, including grants and tax breaks from the city and state for the company, as well as $25 million for four state colleges and universities that would create new IT training programs to prepare students for jobs at DXC.

But the centerpiece of the package was a pay-for-performance agreement, in which the state agreed to pay the company $18.65 million in cash for hitting certain job creation and payroll benchmarks: 300 employees per year, beginning in January 2018, with a ramp up to 2,000 altogether by 2025 with an annual payroll of $137 million.

Almost from the get go, DXC fell behind. Though it surpassed its first year goal of 300 employees, its $10.2 million payroll that year fell far short of the nearly $19 million that was required in the incentive deals. DXC also took heat for using H-1B visa workers to fill some of the jobs that were supposed to be created for local workers.

As a result, in 2019 the city of New Orleans cut by nearly half its planned payout and the state didn’t pay any of the performance grant money.

Over the next three years, the company continued to lag behind its projections. Though DXC declines to say how many jobs it ultimately created, records filed with the state in June 2021 show the company had 300 local employees and a total payroll of $29.4 million at that time.

Today, those numbers remain virtually unchanged, according to two sources familiar with the company and its local workforce.

DXC and the state tried to negotiate partial payments to the company under the performance grant agreement, according to the May termination agreement.

But “the state and the company had different interpretations of the company’s performance and the amount of reimbursement due,” the document says.

LED and DXC have declined to elaborate on what the differences were. But “the company has received no state funds and has qualified for no state incentive programs to date,” LED spokesman Mark Lorando said in a prepared statement.

LED also noted that DXC is still eligible to apply for other tax incentive programs, and that the state will honor its grant promises to the four universities for STEM-related programs.

In addition to terminating its incentive agreement DXC has recently been shrinking its office footprint. In 2018, company officials cut the ribbon at 1615 Poydras St., the black granite high rise across from the Caesars Superdome that was once home to Freeport McMoRan. At the time, they said they planned to eventually fill up 10 of the building’s 23 floors.

But earlier this year, the firm retained Corporate Realty to market four of its 10 floors for sublease. Two of the four floors were never built out, according to broker Randy White, who is listing the nearly 90,000 square feet of vacant office space.

DXC declines to say how many of the other six floors in the building it is occupying, but two sources familiar with the situation, who were not authorized to speak about the leases, say the company is currently occupying three of the six and has given back the other three floors to the building’s owner.

DXC’s corporate spokesman says the termination of the agreement with LED and reduction in workforce and office space do not mean the company is leaving Louisiana, though he declined to answer specific questions. State and local economic development officials also say they remain confident DXC will remain a strong presence in New Orleans.

“We are pleased that DXC has made it through transition and COVID and remains committed to Louisiana with hundreds of jobs in the state,” GNO Inc. President and CEO Michael Hecht said. “We look forward to continuing to work with DXC to grow their presence and impact.”

DXC has undergone a number of changes since it announced its plans for New Orleans in 2017. In 2019, it got a new CEO, who has worked to cut costs and shift the company’s focus to new service lines.

It has since sold off its claims processing business for Medicare and Medicaid. More recently, it has been a takeover target. In early 2021, a French company made a bid for the company but the deal fell through. Earlier this month, several financial publications reported that a private equity firm is making a play for the company.

While it’s too soon to say what new owners would mean for DXC’s presence in New Orleans should a deal materialize, Hecht said he is not worried about the local tech market.

“New Orleans has already proven that it can be a diverse and fertile location for tech companies,” Hecht said.

In addition to the locally-grown success stories, there have been other setbacks. The GE tech center in Place St Charles shut its doors in 2020, laying off 100 employees. Economic development officials at the time blamed the COVID crisis for the closure.

Ricciuti said it’s important to have large, multinational companies like DXC or GE to anchor a nascent tech hub.

“When you get a big company, the real value is not just in the employees they hire but in who spins off from them to start their own tech company,” he said. “That’s how it spreads. That’s why having a DXC matters.”