Economy is top issue for voters in high-stakes Georgia races: “I think most people vote with their pocket” 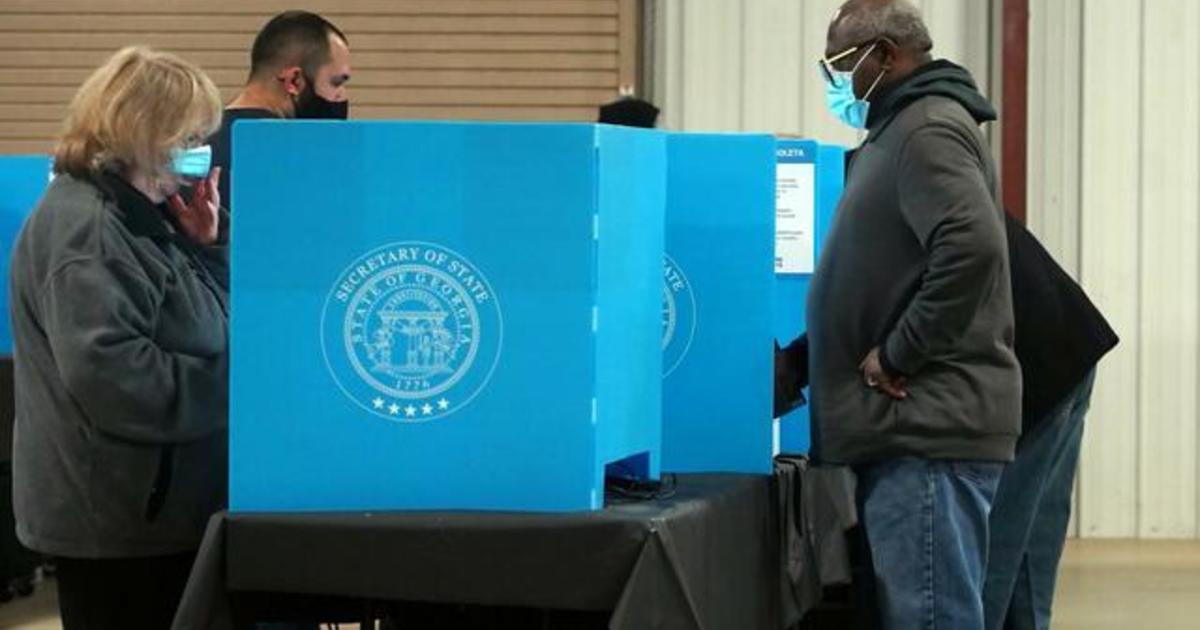 Polling shows the economy is the top issue for registered voters in Georgia, where 66% say the condition of the country is on the wrong track. Only 19% believe it is headed in the right direction, according to a recent University of Georgia poll.

“You know, when it’s all said and done, I think most people vote with their pocket. Right?” Lou Valoze, a retired federal agent, said at a restaurant in Atlanta. “What’s going on halfway around the world isn’t an important issue to me when I’m at the booth. It’s how my family’s doing economically is more important to me.”

Inflation remains at a 40-year-high and is causing some voters in Georgia to cut back on groceries and other basic expenses.

But Reeder credited incumbent Republican Governor Brian Kemp for trying to keep prices down, and said the “state has done very well” when it comes to helping with gas prices.

Kemp is up for re-election just four years after defeating Democratic challenger Stacey Abrams, who is once again running for the gubernatorial seat.

Georgia is also facing another key race — between U.S. Senate between incumbent Democrat Raphael Warnock and Republican challenger Herschel Walker, a University of Georgia football legend. The race will help decide which party controls the Senate and is one of the closest, most expensive and controversial elections in the country.

“The only race I pay attention to right now is Warnock and Herschel,” Gary Heath said.

The two have clashed on topics like abortion and gun control — issues that are also important for voters in the state, which saw record levels of early-voter turnout.

When the Supreme Court overturned Roe v. Wade, Georgia resident Clara Jackson said she felt like something had been taken away from women.

“I felt like something had been taken away from women, something they’d been fighting for for years, and now all of a sudden, here you go, it’s back again,” she said at a restaurant in Savannah.