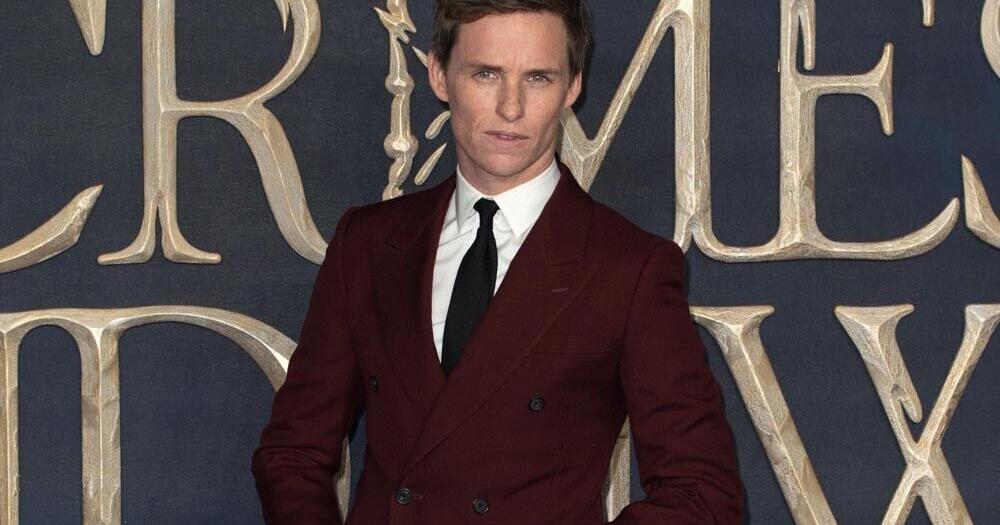 Eddie Redmayne thinks his parents deserve a lot of credit for his success.

The Oscar-winning actor has always had a huge amount of support from his parents, and he believes that they’ve played a big part in his success.

Eddie, 40 – who attended the Jackie Palmer Studios Stage School in London – told the ‘Today’ show: “I loved music and singing and acting at school.

Eddie plays the part of Charles Cullen – a serial killer who murdered up to 40 patients during his career – in the new crime-drama film ‘The Good Nurse’.

And on this occasion, Eddie opted against trying to stay in character off-set.

The acclaimed actor – who has a son called Luke and a daughter called Iris – said: “I have a six-year-old and a four-year-old and for the sake of my wife’s sanity, staying in Charlie Cullen would not have been enjoyable for anyone.”

Meanwhile, Eddie previously admitted to being motivated by fear.

The Hollywood star confessed to having moments of self-doubt – but he thinks it actually encourages him to work harder.

Asked whether fear motivates him, Eddie explained: “It’s definitely an aspect of it. Yeah. Kind of fuels you with adrenaline and all those nerves, all those things that kind of keep you on edge keep you super-engaged and sensitive and responsive.

“Actors who perhaps are super-confident and have absolute belief in themselves I always admire, because I can’t really be like that. Because you never know what’s right, what you feel inside versus what is portrayed.

“The depiction of the exterior as opposed [to] what you’re feeling inside is always so different that it’s impossible to know what is right.”