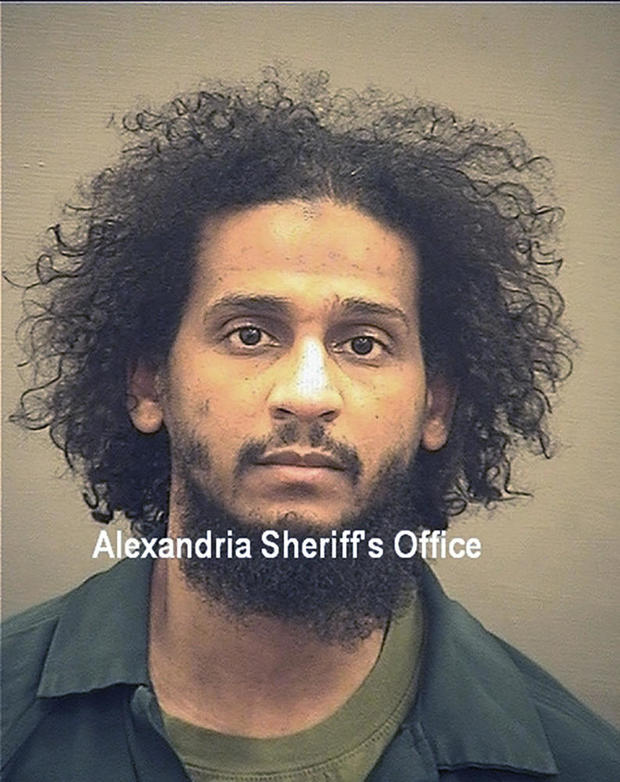 Alexandria, Virginia — El Shafee Elsheikh, one of the three British men accused of operating a brutal ISIS hostage-taking scheme, was sentenced Friday to eight life sentences after he was convicted in April for his role in the plot which led to the deaths of four Americans.

The eight life sentences, one for each count, are to be served concurrently. There is no parole in the federal system. Elsheikh plans to appeal — his lawyer says it will likely be on grounds of ineffective counsel.

Elsheikh was found guilty on eight charges, including four counts of hostage taking resulting in death, murder conspiracy and conspiracy to provide material support to a terrorist organization.

Collectively known as the “Beatles” for their British accents, Elsheikh and his co-conspirators Mohammed Emwazi and Alexanda Kotey worked together to kidnap and abuse more than two dozen Western hostages, according to prosecutors. He was convicted for participating in the plot that led to the deaths of American hostages James Foley, Peter Kassig, Kayla Mueller and Steven Sotloff.

Foley, Kassig and Sotloff were all beheaded in a series of gruesome ISIS propaganda videos and images released in 2014. ISIS had claimed Mueller was killed in a 2015 airstrike while she was in Syria, but at trial, prosecutors said ISIS members actually killed her after holding her captive and sexually abusing her for a year and a half.

Elsheikh was charged with participating in the kidnapping and torture that led up to the murders of the hostages.

Elsheikh and Kotey were ultimately captured together and held by Syrian Defense Forces before Britain agreed to extradite them to the U.S. for trial. Kotey pleaded guilty in exchange for a life sentence. Emwazi, known as “Jihadi John” and as the figure who carried out many of the hostage executions, was killed in Syria in 2015.

Aine Davis, suspected by some countries of being a fourth member of the ISIS “Beatles,” was charged with terror-related offenses in the UK earlier this month following his deportation from Turkey, according to British authorities. He was convicted in Turkey back in 2017 of being an ISIS member had been serving time in prison there. U.S. prosecutors did not name Davis as a co-conspirator or a “Beatle” during Elsheikh’s trial.

The Fight Against ISIS

How China plans to engineer its way out of technology ‘strangleholds’