Ellen Pompeo pens “Grey’s Anatomy” farewell note to fans: “You know the show must go on” 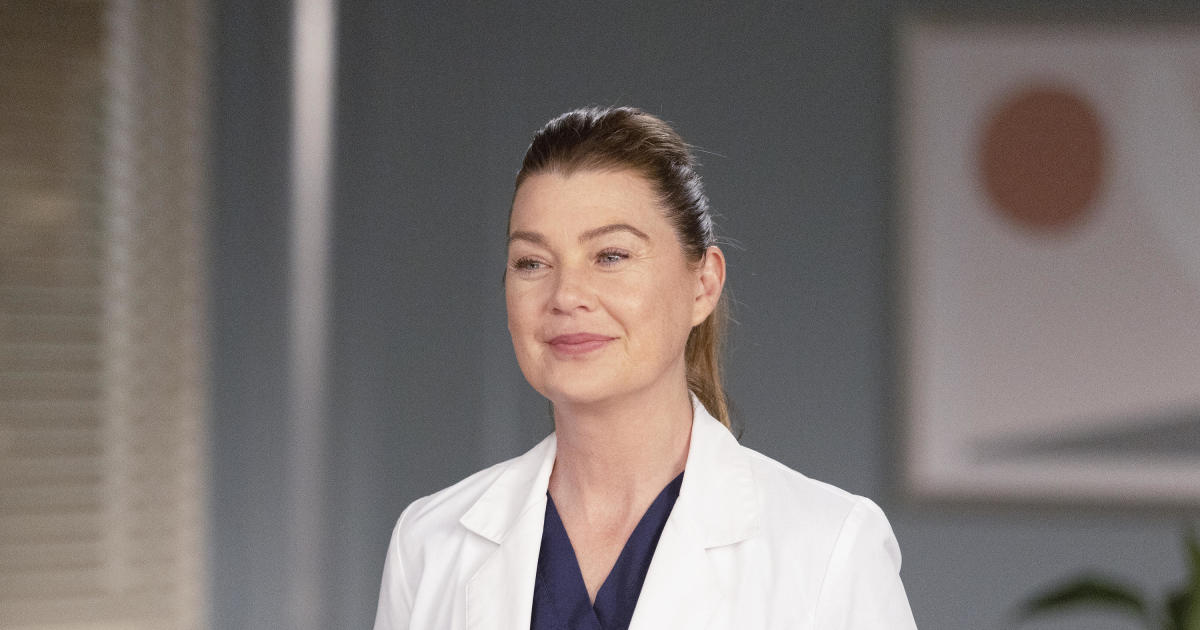 Ellen Pompeo, who plays the titular character on ABC’s long-running medical drama “Grey’s Anatomy” appeared to pen a farewell letter to fans on Thursday, a week after the show’s midseason finale.

“I am eternally grateful and humbled by the love and support you have all shown me, Meredith GREY and the show for 19 seasons!” she wrote on Instagram. “Through it all….none of it …would have been possible without the best fans in the world.”

She told fans that they are responsible for making her time on the show “fun and iconic.”

“I love you madly and appreciate you right back,” she said. “This isn’t your first time on the rollercoaster…you know the show must go on and I’ll definitely be back to visit.”

Entertainment Weekly confirmed earlier this year that Pompeo, who is also an executive producer on the show, will appear in eight episodes this season. So far, there have been six episodes, meaning that when season 19 returns on Feb. 23, fans could see her another two times, although it’s unclear when.

The mid-season finale of the show left Pompeo’s Meredith Grey forced onto a new path from Grey Sloan Memorial Hospital. After informing her colleagues that she would be leaving the hospital to move to Boston to research a cure for Alzheimer’s disease with the Catherine Fox Foundation. At the end of the episode, her home erupted into flames, ensuring a move.

In a promo for the season’s return, Meredith is heard saying it’s her last day as her Grey Sloan family bids farewell with a toast.

Pompeo’s near departure sparked a post from show creator and executive producer Shonda Rhimes. Pompeo has been on the show since its beginning, and the show is now the longest-running primetime medical drama on American TV.

“What a wild ride these past 19 seasons have been. None of it could have been possible without the incomparable @ellenpompeo, the one and only Meredith Grey,” Rhimes said. “This isn’t a goodbye, it’s a see ya later!”