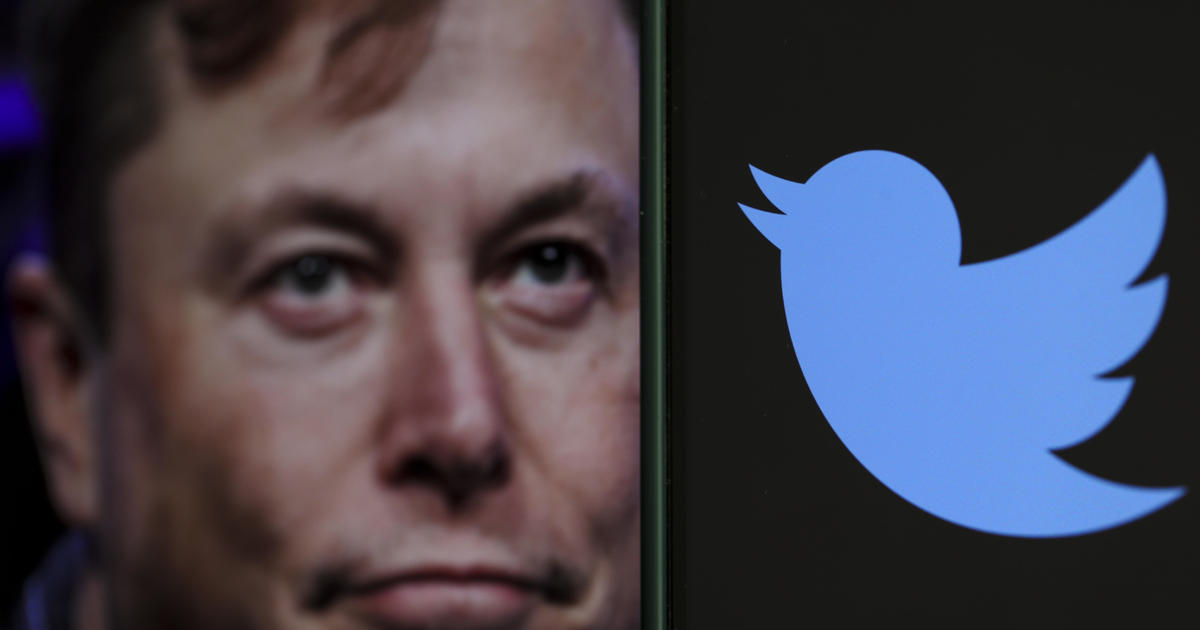 New Twitter owner Elon Musk said the company has seen a “massive drop” in revenue, blaming civil rights and other advocacy groups for scaring off advertisers as he moves fast to put his imprint on the social media platform.

Numerous advertisers have paused their spending on Twitter as the Tesla CEO makes sweeping changes at the company. Twitter employees on Friday started to receive layoff notice amid reports that Musk plans to cut about 3,700 jobs — roughly half of Twitter’s workforce. The cuts include employees responsible for enforcing community standards and safety measures across the platform.

Previously, Musk has expressed his desire to make Twitter less reliant on advertising — possibly by charging an $8 monthly fee for verification — as well as to unleash “free speech” on the service and eliminate bots. But Musk tweeted Friday that “nothing has changed with content moderation” and said “we did everything we could to appease the activists,” without specifying the groups he was alluding to.

Human rights activists are magnifying calls for companies to stop pumping their ad dollars into Musk’s pocket, arguing that his policies will fuel hate speech, including abusive and racist language and imagery they say has proliferated on Twitter since completed this takeover on October 28. They are dubbing the effort #StopToxicTwitter.

“Within 24 hours of Musk taking ownership, the platform was inundated with hate and disinformation,” the coalition of activist groups said in an open letter to the CEOs of the 20 largest advertisers on the platform. “Without deliberate efforts by Twitter to address this type of abuse and hate, your brands will be actively supporting accelerating extremism.”

The group said Twitter’s advertisers “have a moral and civic obligation to take a stand against the degradation of one of the world’s most influential communications platforms.” They’re urging companies to freeze their spending until Musk shows he will enforce measures aimed at preserving the integrity of elections, including investing more in human fact-checkers and moderators.

Free Press, one of the groups, said there were potentially dangerous real-world implications to allowing hate speech and conspiracy theories to proliferate on social media. It said that activity on Twitter could spawn violence, threaten public health and undermine elections.

In a media call on Friday, members of the activist coalition said Musk’s leadership transition coincided with a more than 1,000% spike in racial slurs on Twitter.

“We are witnessing the real-time destruction of one of the world’s most powerful communications system,” said Nicole Gill, co-founder of another activist group, Accountable Tech.

Spending on advertising makes up 90% of Twitter’s revenue, giving advertisers leverage to demand that Musk protect the safety and viability of Twitter, the groups argue.

Separately, researchers from Montclair State University found that the 12 hours immediately following Musk’s takeover of Twitter saw a much more “hostile” environment on the platform. The team looked at tweets filled with “vulgar and hostile” rhetoric aimed at people based on their race, religion, ethnicity and orientation, such as the “n-word,” “k-word,” and “f-word,” to find out just how bad it got. They found an “immediate, visible, and measurable spike” in those terms.

The NAACP also said this week it has expressed to Musk its concerns about “the dangerous, life-threatening hate and conspiracies that have proliferated on Twitter” under his watch.

Companies including Audi, General Mills, GM, Mondelez and Pfizer have already paused their ads on Twitter, and more large advertisers are expected to follow suit. And IPG Mediabrands sent a recommendation to clients on Monday that they pause advertising on Twitter for a week until more clarity emerges about brand safety on the site.

After a barrage of complaints over Musk’s purchase of Twitter, the billionaire Tesla CEO recently changed his profile on the platform to read “Twitter Complaint Hotline Operator.” He listed his location as “Hell.”