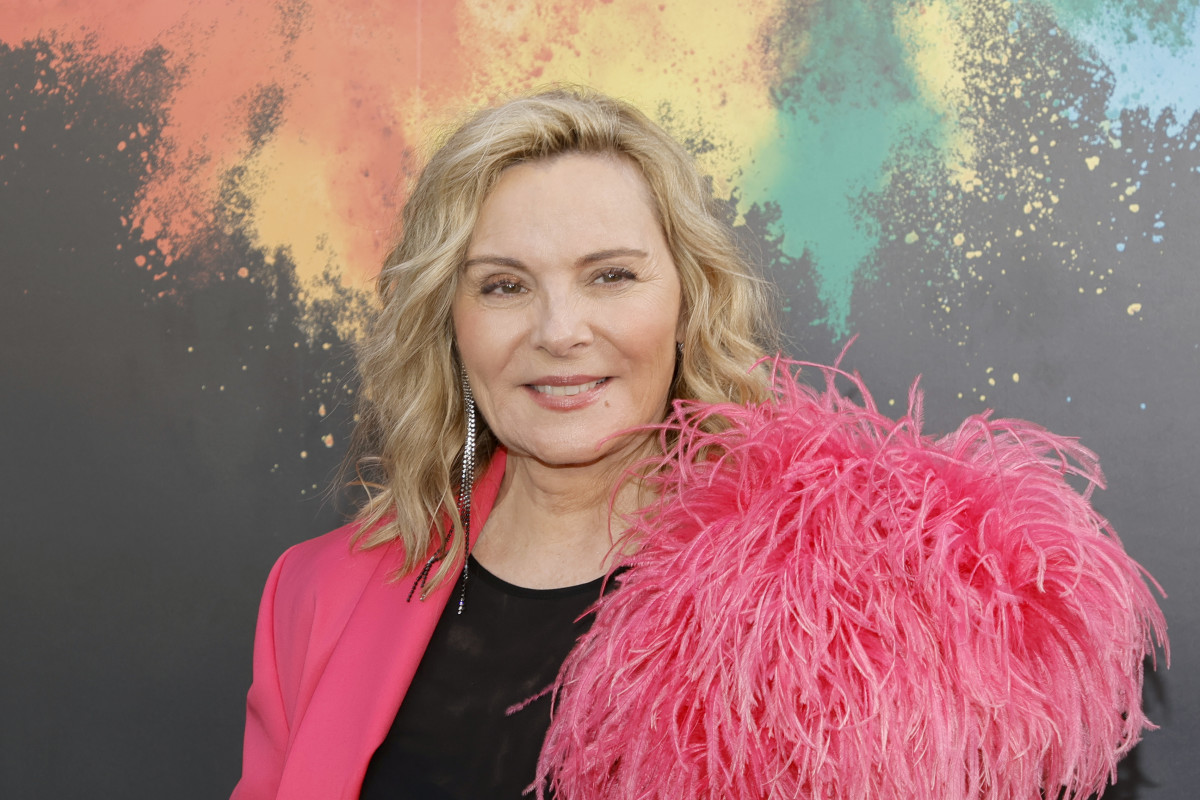 We’ve seen her in New York City, but could Kim Cattrall be headed for Paris next? It’s definitely a possibility, according to Emily in Paris creator Darren Star.

Fans have been hoping that Cattrall could be making an appearance on the hit Netflix show considering her longtime friendship with Star, after six seasons of playing the legendary Samantha Jones on Sex and the City, which he also created.

Speculation of a surprise appearance from the actress came to a head earlier this month, after Cattrall, 66, attended the Season 3 premiere of Emily in Paris in the City of Love on Dec. 7.

Now, fans are getting their hopes up even higher after Star shed some light on the possibility of a role for Cattrall while attending the Emily in Paris New York City premiere on Thursday, Dec. 15, admitting to People that he “would love” for Cattrall to join the cast.

But he insisted that he wouldn’t bring the How I Met Your Father star on the show without a role that suits her properly.

“For me, it’s never about stunt casting per se,” he explained. “It’s about finding the right role for the right person.”

“I would love to work with Kim and it’s just about finding a role that’s worthy of Kim,” he added, while teasing even further, “If it works out for this, it’ll be fun. So let’s see what happens.”

Star and the rest of the cast are currently gearing up for the release of Season 3, which hits the streaming platform next week.

While talking to the outlet at Thursday’s premiere, Star expressed what he believes to be so charming about the show, which has already been renewed for a fourth season.

On that note, Star also revealed that he has big plans for the Lily Collins-led series, including ideas that span for even more than four seasons.

“If they want us back, we’re coming back,” he said. “I hope we get to keep doing it because we’re having a great time doing it.”