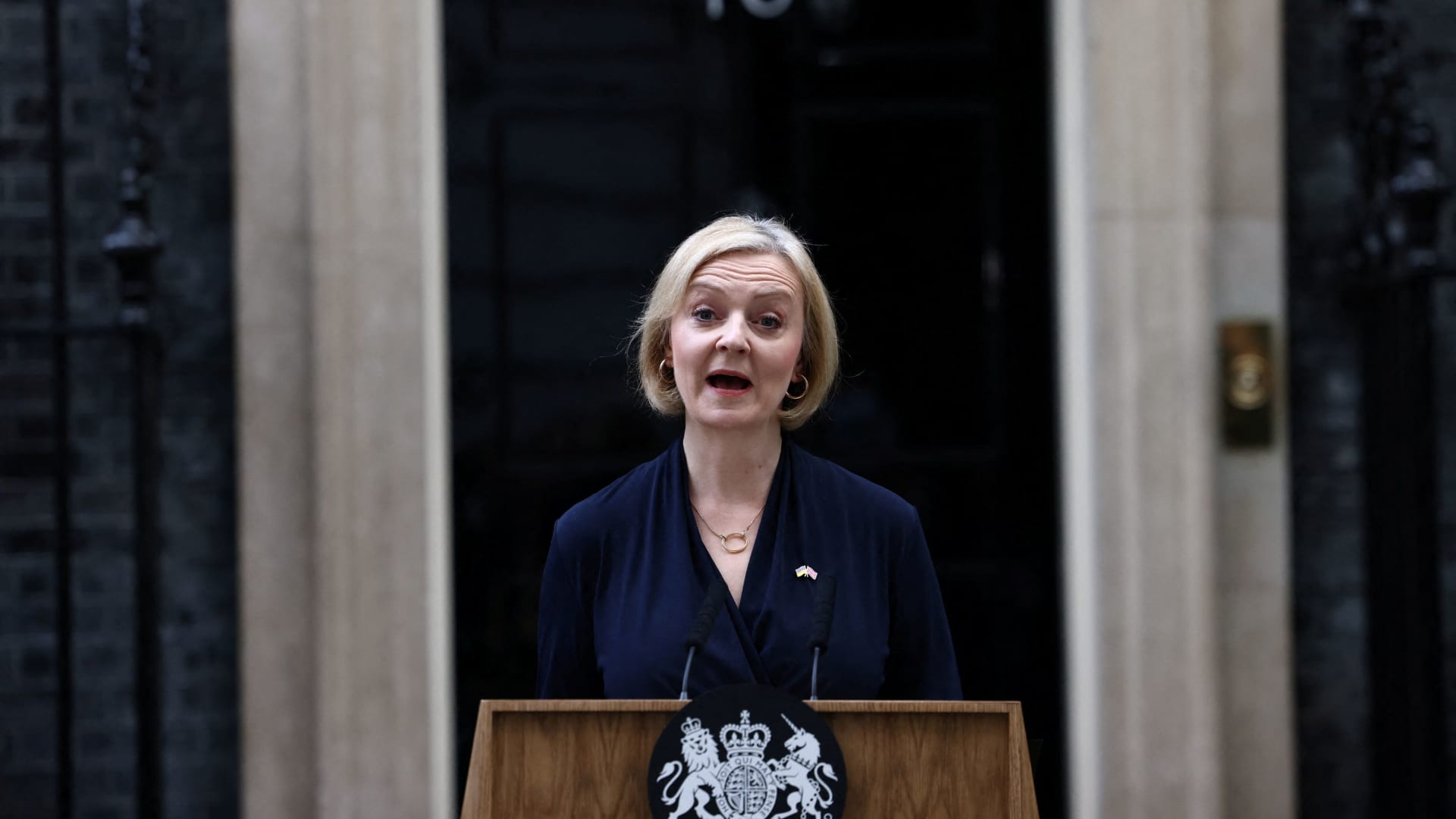 Retail leads losses in the European markets this morning, down 2.9%.

Britain’s retail sales figures were lower than expected, down 1.4% in September according to the Office for National Statistics.

Retailers continue to cite rising prices and the cost-of-living crisis for hampering sales. The death of Queen Elizabeth II in September also caused many retailers to close.

Adidas shares down 7.2% after profit warning

Shares of Adidas have dropped 7.2% in early trade after the company issued a 2022 profit warning.

Puma is also trading around 4% lower following the Adidas announcement.

“The macro picture is arguably more challenging than it has been for some time,” says Goldman Sachs, which is favoring a barbell strategy for the recession jitters.

The bank named several buy-rated stocks it thinks could do well against the current macro backdrop.

The policy-sensitive 2-year Treasury yield also rose to 4.639%, at its highest levels in 15 years.

Yields and prices move in opposite directions and one basis point equals 0.01%.