Ezra Miller pleads not guilty to burglary charges, faces up to 26 years if convicted 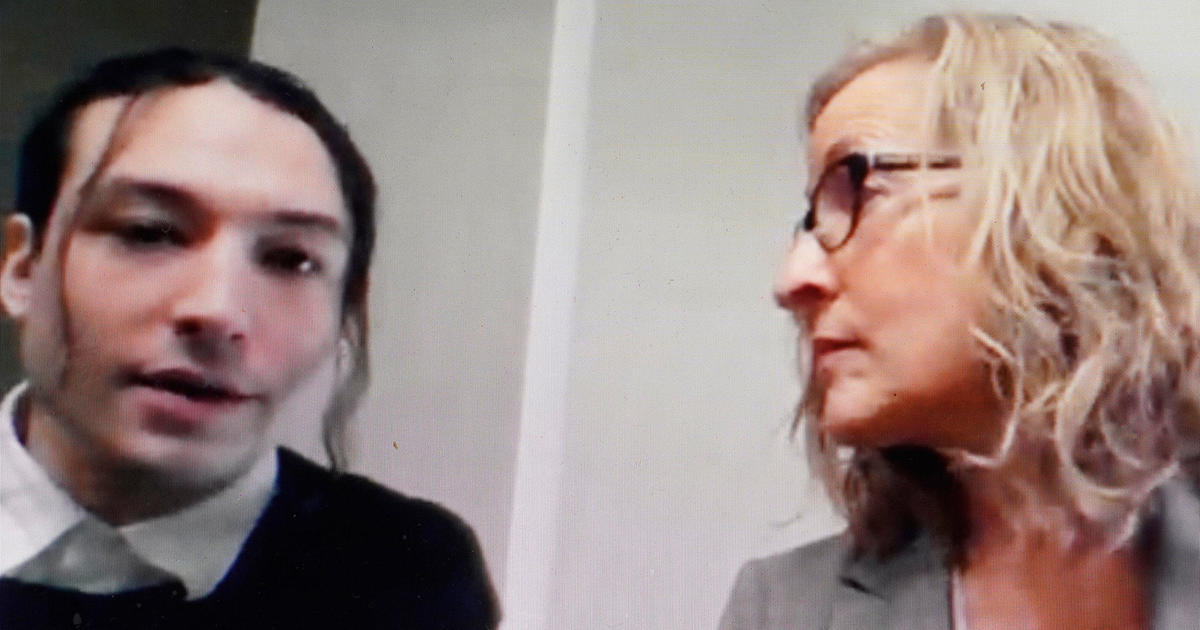 Ezra Miller pleaded not guilty to burglary into an occupied dwelling – a felony charge – on Monday, the actor’s lawyer confirmed in a statement to CBS News. Miller was charged with burglary and petit larceny after allegedly entering their neighbor’s Vermont home on May 1 and stealing several bottles of alcohol before leaving.

The actor, who uses they/them pronouns, is best known for their role in the DC Comics films “Justice League” and “The Flash.”

No one was inside the home at the time of the break-in, but the homeowner Isaac B. Winokur notified police about a burglary. After an investigation, which included surveillance videos and statements, probable cause was found to charge Miller, Vermont State Police said in a statement in August.

“Occupied dwelling” means a building used as a residence, either full time or part time, regardless of whether someone is actually present in the building at the time of entry, according to the Vermont state legislature.

They have also “accepted the court-imposed conditions of not contacting or entering the home of the inhabitants,” Shelkrot said.  “Ezra would like to acknowledge the love and support they have received from their family and friends, who continue to be a vital presence in their ongoing mental health,” the statement continued.

The alleged burglary happened just days after Miller was arrested in Hawaii in April for allegedly throwing a chair that hit a 26-year-old woman, according to the Hawaii Police Department.

About a month prior, they were arrested in the state after allegedly becoming agitated with bar patrons who were singing karaoke. They were charged with disorderly conduct and harassment and were released after posting $500 bail.

In August, Miller said they were seeking treatment for “complex mental health issues.” In a statement to Variety, Miller said it had been a “time of intense crisis.”

“I now understand that I am suffering complex mental health issues and have begun ongoing treatment,” said Miller. “I want to apologize to everyone that I have alarmed and upset with my past behavior. I am committed to doing the necessary work to get back to a healthy, safe and productive stage in my life.”