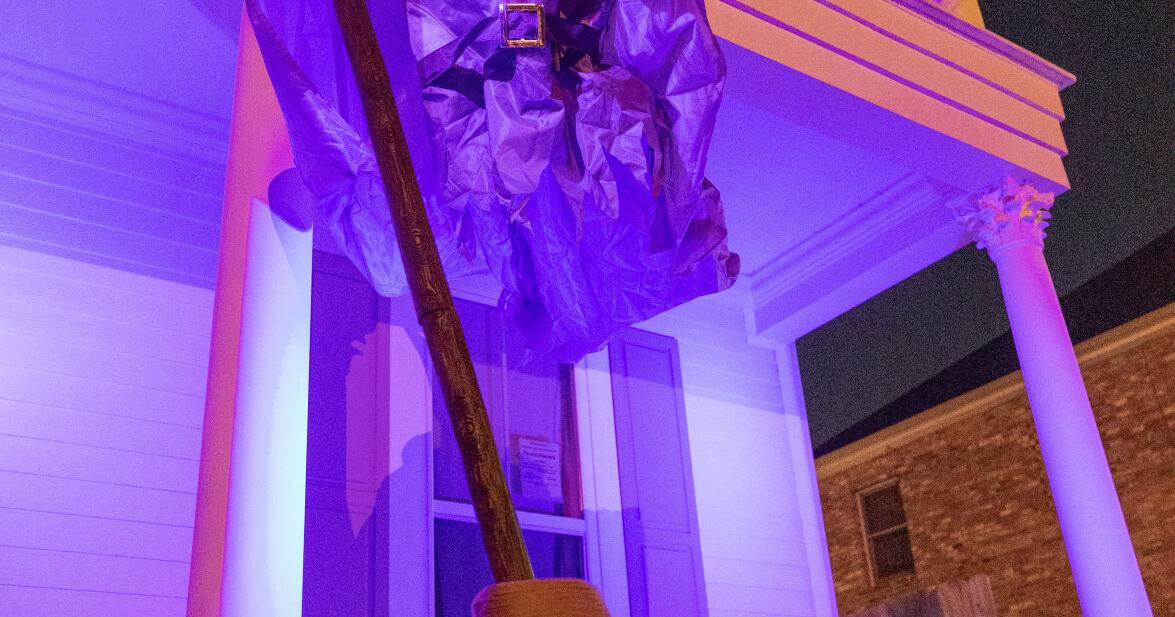 Halloween and All Saints’ Day have deep religious layers, each added as a new culture came around.

Variations of celebrations were brought to America by settlers, but Halloween became popular in the 1800s when large numbers of Irish and Scottish people immigrated to the United States.

Halloween’s earliest major root is the Celtic festival honoring Samhain, the Celtic lord of death. This marked the beginning of winter, the season of cold, darkness and decay. The Celts believed Samhain allowed dead souls to return home on the evening of the last day of their year: Oct. 31. Bonfires and costumes can be traced to this celebration.

The Romans conquered the Celts in the year 43. People combined two Roman autumn festivals with Samhain. The Romans marked Feralia in late October, which brought another emphasis about the dead. The second holiday honored Pomona, the Roman goddess of fruit and trees. Apples became tradition at this point.

As Christianity grew, pagan holiday customs were brought into its celebration of All Hallows’ Day. Hallows comes from the Old English “haligor,” a holy man or saint. All Hallows’ Eve was often pronounced All Hallow E’en.

In 834, All Saints’ Day, which honors all Christian saints, especially those without a feast day, was moved from the spring to Nov. 1.

The fourth major layer of Halloween came from the Middle Ages. People believed that the devil and his followers would come out the night before to mock All Saints’ Day and perform unholy acts.

With this historical knowledge, some choose to not let children participate in October festivities. They feel the pagan and witchcraft connections are too strong.

And despite the religious roots, many Christians ask if they should celebrate Halloween, as seen at Focus on the Family (www.focusonthefamily.com/parenting/should-christians-celebrate-halloween/).

Focus on the Family’s website said, “Dressing up in a costume and handing out candy on October 31 is not a sin.” It does go on to say Christians should remember they are representing Jesus, so their costumes and behaviors should show that.

For instance, some churches encourage members to draw from All Saints Day and dress as a saint.

No matter how you choose to participate, or not, stop for a moment on Oct. 31 and remember how deep the roots the holiday reaches.