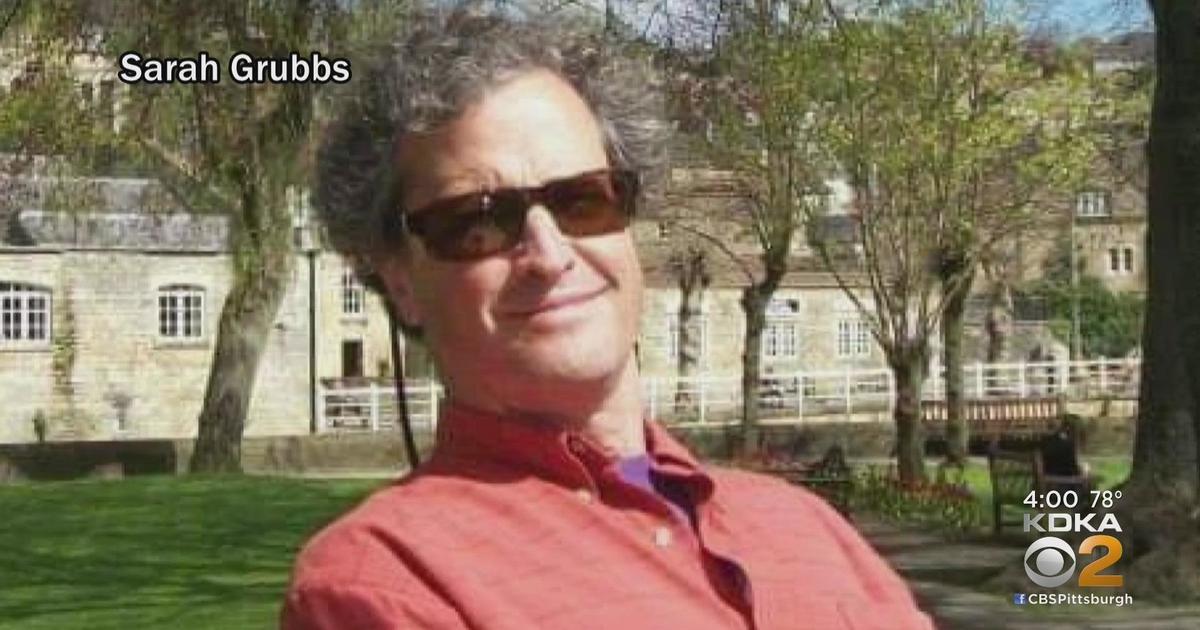 The family of Marc Fogel, an American teacher imprisoned in Russia for attempting to bring medical marijuana into the country, is calling on WNBA star Brittney Griner, who was released Thursday by Russia, to draw attention to their case now that she is free.

Sixty-year-old Fogel and his wife were traveling to Moscow last summer to teach at an international private school there when he was arrested at the airport with under an ounce of cannabis product.

Fogel’s niece, Kelly Leguineche, told CBS News in a statement, “I am relieved Brittney Griner and her family are no longer suffering. I believe she deserved to come home.”

However, Leguineche added, “At the same time, I think there’s very little doubt that her fame also led the administration to prioritize her return. This is not surprising. All we can hope is that she will come to understand this and feel a responsibility to advocate for the others, Marc Fogel and Paul Whelan, who were left behind.”

“I am hopeful that she will show compassion for us and use her platform to make sure they are not forgotten. I think that’s her duty,” she said.

In a prisoner-swap first reported by CBS News, Griner was returned home from Russian prison in exchange for Viktor Bout, an international arms dealer known as  the “Merchant of Death,” for conspiring to sell weapons to entities that planned to kill Americans.

Secretary of State Antony Blinken was asked about Marc Fogel’s case on “Face The Nation with Margaret Brennan.”

“We’re working around the world, including in Russia, to make sure that any American who is being unjustly detained comes home,” Blinken said.

Unlike Paul Whelan, a former U.S. Marine who has been held in Russia for four years after being sentenced to 16 years for spy charges in what he denounced as a “sham trial,” State Department officials have not classified Fogel as “wrongfully detained,” a needed step before the White House will initiate negotiations for release.

A State Department spokesman told CBS News the department regularly reviews cases of all U.S. nationals detained abroad to determine if their detention is wrongful.

When Fogel was arrested last summer in Russia, State Department officials advised his family to keep a low profile and hope for a lenient sentence, according to Leguineche. But after Fogel was handed his 14-year sentence in June, his family switched tactics to try to draw attention to his case. His niece launched an online petition to try to generate for her uncle a fraction of the political pressure that arose from the outcry of Griner’s fans and family over her imprisonment.

“No one in the family or anyone that we’ve spoken to who is knowledgeable about the conditions of the penal colony thinks that he will survive anything close to this term.” said Leguineche, who fears she may not see her uncle again. “Paying with your life for having less than an ounce of personal use, medicinal marijuana for chronic spinal pain is not justice.”

Both Griner and Fogel claimed their drugs had been prescribed for severe pain, but the Russian penal code does not make a legal exception for prescribed cannabis. Fogel brought in about 17 grams of marijuana into Russia—over 20 times the amount of cannabis products as Griner had in her carry-on—and he was sentenced with the higher-level charge of “large-scale” drug trafficking. His long sentence is at the top of the range for that charge, according to William Elliott Butler, a law professor at Penn State Dickinson Law and expert in Russian law.

The U.S. State Department classified WNBA player Britney Griner as “wrongfully detained” before she was convicted by a Russian court, which Butler said is highly unusual.  Butler says the State Department decision on  whether to give that key classification to a U.S. citizen held by a foreign government boils down to “a political judgment.”

“Brittney has a lot of support, so the administration responded,” Butler said.

Leguineche has “almost no insight” into her uncle’s current condition, because the family is limited to communicating with him through letters that are translated into Russian so they can be screened.