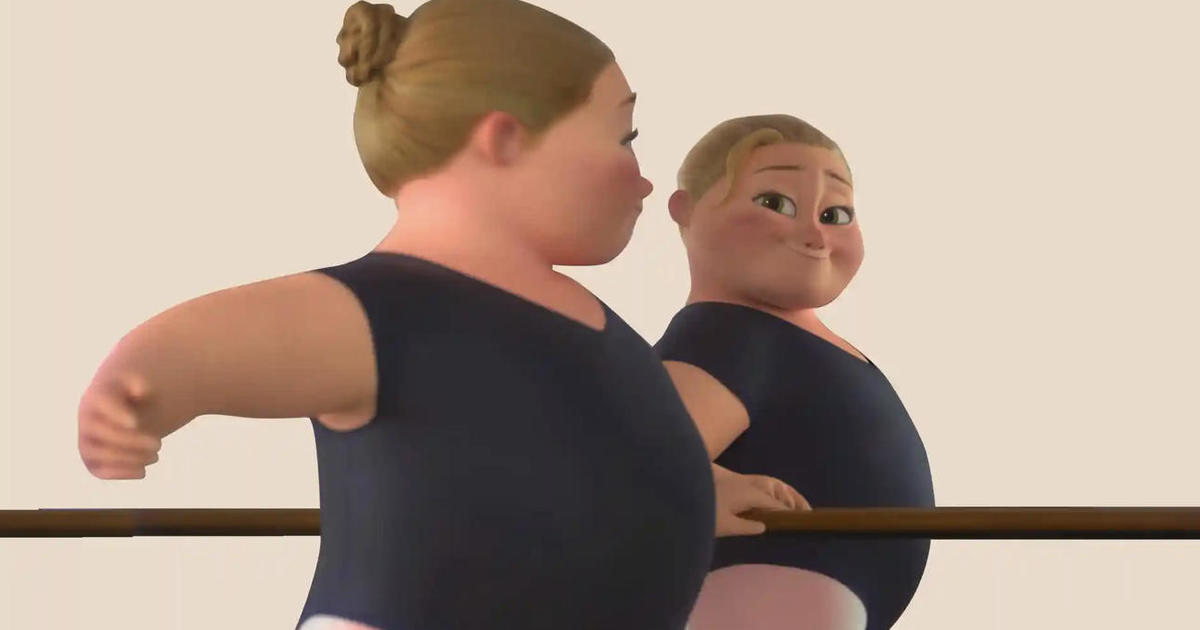 Disney has debuted its first plus-size female protagonist in a short film on Disney+. “Reflect” follows a young ballet dancer named Bianca who struggles with her body image.

The film started streaming on the platform Sept. 14, and is part of the studio’s Short Circuit Experimental Films series. The film has garnered praise from social media users for encouraging body positivity.

“Do recommend for anyone that struggles with the image they see in the mirror,” one user wrote. “So, everyone. But this is especially for those of us that society shuns for having a body that doesn’t match the alleged ‘perfect’ image.”

In an introduction that is shown prior to the film, “Reflect” director Hillary Bradfield said the idea behind the short started when she first began thinking about her own body philosophy.

“I feel like I’m a very body-positive person in principle, but when it’s on a personal level, it’s a lot harder to be body-positive,” Bradfield said.

In the film, Bianca is seen practicing ballet in front of a mirror. As she is reflected, the mirror image breaks, and the animation shows her confidence wane. Eventually, however, she is able to use her ballet skills to overcome her negative feelings.

“I just watched reflect on Disney+ and it portrays body positivity and exactly how I felt as a child,” another Twitter user wrote.

Tre’Vaughn Howard is a producer and journalist for CBS News, focusing on international and culture stories.