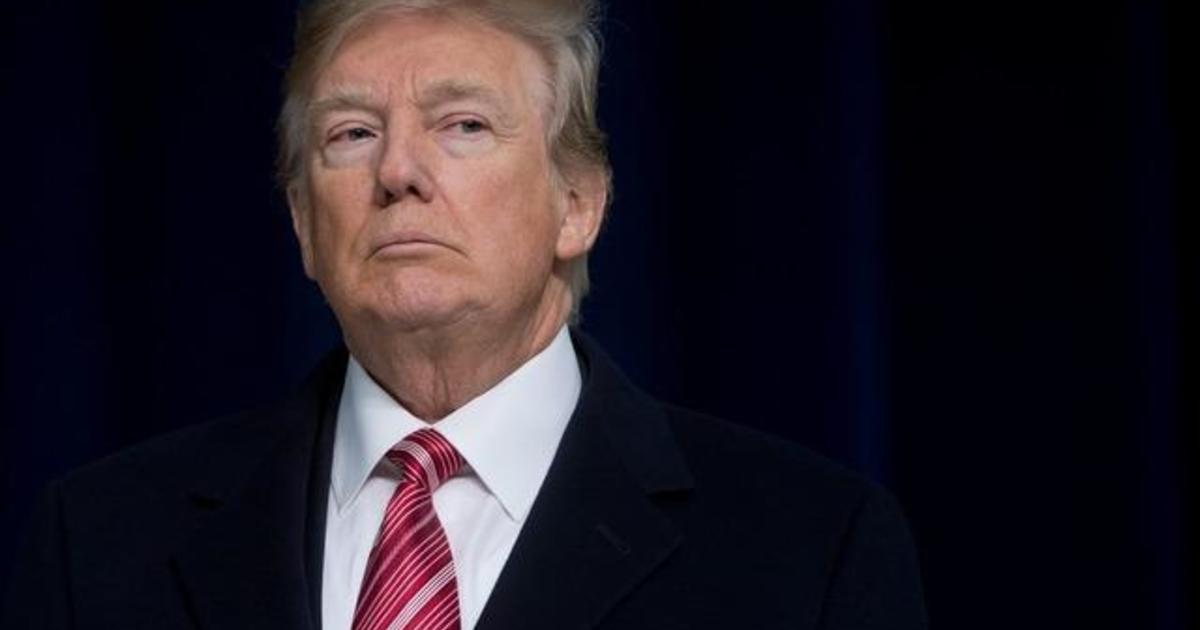 Washington — A federal grand jury is reportedly seeking information about Donald Trump’s Save America leadership PAC as investigations into the former president continue to expand.

ABC News first reported Thursday that subpoenas issued in recent weeks have asked recipients about the political action committee’s formation, its fundraising activities and its spending.

The Department of Justice declined to comment. A Trump spokesperson did not respond to requests.

Trump is now the subject of numerous ongoing federal and state investigations, including several probing his role in the Jan. 6, 2021, attack on the U.S. Capitol building, his efforts to overturn the results of the 2020 election, and how thousands of government records, including documents with highly classified markings, ended up at his private Mar-a-Lago club in Florida.

Trump aggressively fundraised off the 2020 election, capitalizing on his supporters’ anger about and refusal to accept his loss. During its hearings, the House committee investigating the Jan. 6 attack said Trump’s fundraising machine had collected some $250 million from his campaigns to “Stop the Steal” and others in the aftermath of the election, mostly in small-dollar donations from Americans. One plea for cash went out 30 minutes before the Jan. 6 insurrection.

“Not only was there the big lie, there was the big ripoff,” Rep. Zoe Lofgren, D-Calif., said of the efforts.

No credible evidence has emerged to support Trump’s claims that the election was marred by mass fraud. Numerous state and local elections officials, including Trump’s own attorney general and judges he appointed, have also rejected such claims.

Trump’s PAC – which he has used to pay for his post-presidential rallies, other travel, legal bills and even the portraits of him and the former first lady that will one day hang in the Smithsonian’s National Portrait Gallery – has raised millions since its creation. It ended July with just under $100 million cash-on-hand, according to government filings.