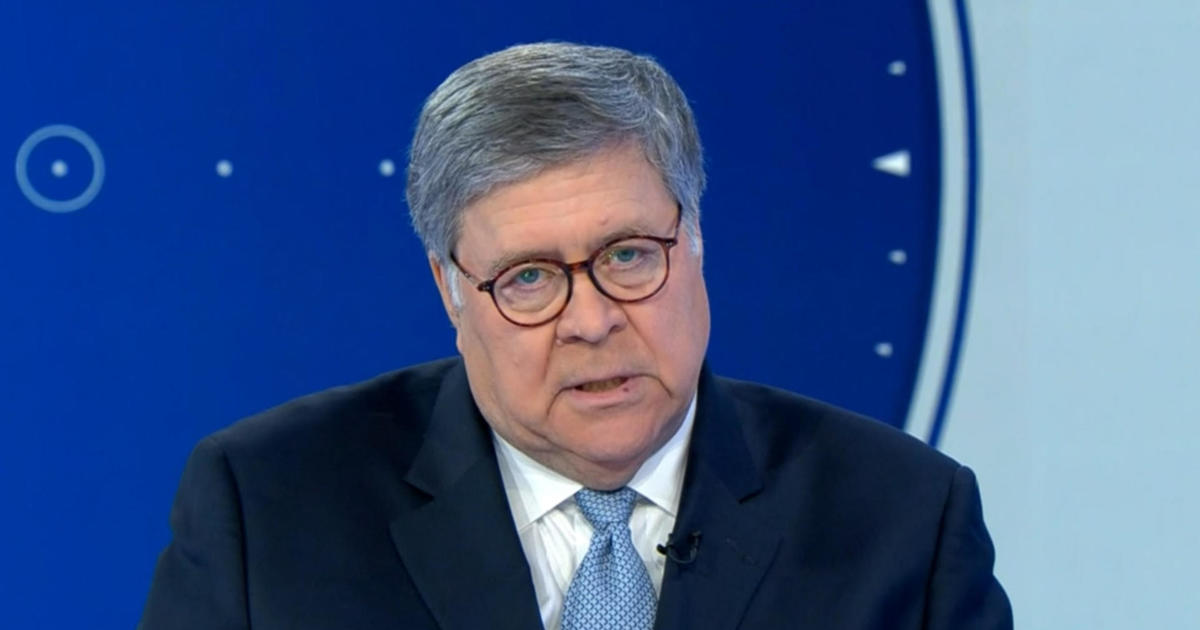 Former Attorney General Bill Barr, who served during the Trump administration, offered vocal criticism of Trump’s handling of classified documents, saying it’s “unprecedented” for a former president to store such sensitive records at a “country club.”

Barr, appearing on Fox News Friday, said he can’t think of a reason for Trump to have classified documents at Mar-a-Lago. He also questioned Trump’s claims that he declassified the records, despite their classification markings.

“I can’t think of a legitimate reason why they should have been — could be taken out of the government, away from the government, if they’re classified,” Barr said. “I frankly am skeptical of this claim that, ‘I declassified everything.’ ‘Cause frankly, I think it’s highly improbable. And second, if in fact he sort of stood over scores of boxes not really knowing what was in them, and said, ‘I hereby declassify everything in here,’ that would be such an abuse that shows such recklessness that it’s almost worse than taking the documents.”

On Friday, a more detailed list of the property seized during the FBI’s search at Trump’s South Florida residence last month was released, the day after a court heard arguments about Trump’s request for the appointment of a special master to review documents seized during the search.

Barr called the Trump team’s lawsuit seeking a special master a “red herring.” The former attorney general also challenged people who are criticizing the FBI’s search on the basis that it’s unprecedented.

Trump spokesman Taylor Budowich tweeted Friday after the more detailed inventory list was released that it  “only further proves that this unprecedented and unnecessary raid of President Trump’s home was not some surgical, confined search and retrieval that the Biden administration claims, it was a SMASH AND GRAB.”

During his Fox News appearance, Barr also pointed to the fact that all of the recovered documents belong to the government, and should be with the National Archives and Records Administration “even if they’re classified, even if they’re subject to executive privilege.”

During his tenure as attorney general, Barr incurred criticism from Democrats, who called him overly loyal to Trump. He was also harshly criticized for his summary of Robert Mueller’s report on Russian interference in the 2020 presidential election because he left out critical elements of Mueller’s report.

30th Women’s Only 5K Postponed Due to Weather