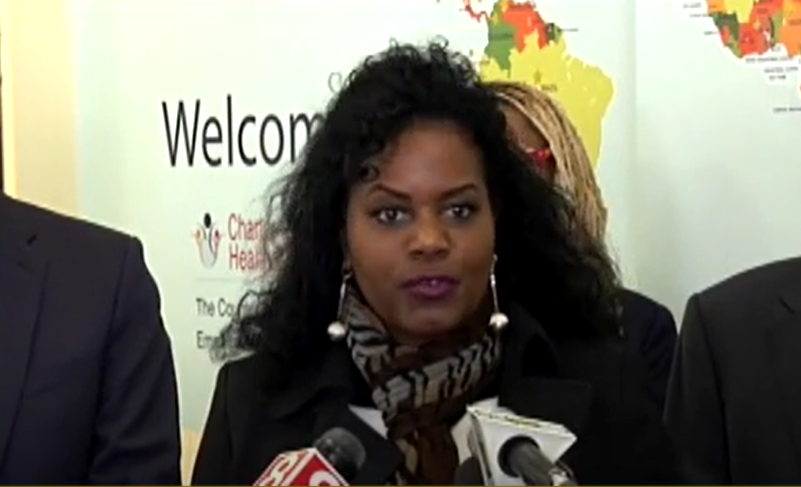 In a recent news article Gov. Ned Lamont blamed changing federal health guidelines – first under Donald Trump and now under President Joe Biden – for making it difficult for Connecticut Health Officials to adjust and respond during the COVID-19 pandemic.

“I think the CDC has been a little slow and reactive and unclear going back during both administrations, from my point of view”, Lamont said.  “And that’s why the governors had to step up and, working closely with the medical community, trying to give people a clear sense of where we’re going and what we’re doing.”

Connecticut needlessly lost many of its most vulnerable citizens, those who were residents of nursing homes, at the very start of the pandemic.  Majority of deaths early in 2020 were among nursing home residents.

In May 2022, it was reported that nursing home deaths from COVID-19 are on the rise again increasing almost six-fold over one month. Nursing home employee infections also rose, to 346 for the two-week period ending May 10, up from 115 during the two-week period that ended April 12, 2022.  As scientists are making COVID-19 predictions for this fall and upcoming winter months, there are still unanswered questions that still need to be answered:

Back then, the Governor made the excuse that it was the Commissioner of Public Health who was responsible for a failed COVID-19 response.  If the truth is told, excuses were made back then. Blame was laid in May 2020 at the beginning of the pandemic.  And even now, the Governor is still today making excuses and laying blame at every doorstep except his own.

Fact: During 2020, the Public Health Commissioner’s fight and focus was on the most vulnerable.

How many more lives would have been saved if the Governor had just listened to the Commissioner of Public Health?

As Connecticut residents prepare to Vote, I call upon all of YOU to answer these questions to decide whether to accept the excuses and blame-shifting for another four years, before deciding of four more years of questionable leadership. Was it that the Governor didn’t know what was truly going on in his administration or he just ignored it?  Why does the Governor consider the disproportionate number of COVID-19 deaths in vulnerable populations a successful response?  Do the families of those who have lost loved ones to COVID-19 consider that success?  There’s no success in needless deaths!

Renee D. Coleman-Mitchell
—
Coleman-Mitchell served as Commissioner of Public Health under Gov. Ned Lamont before being fired May 2020. She later filed a federal lawsuit against the State of Connecticut alleging racial discrimination.