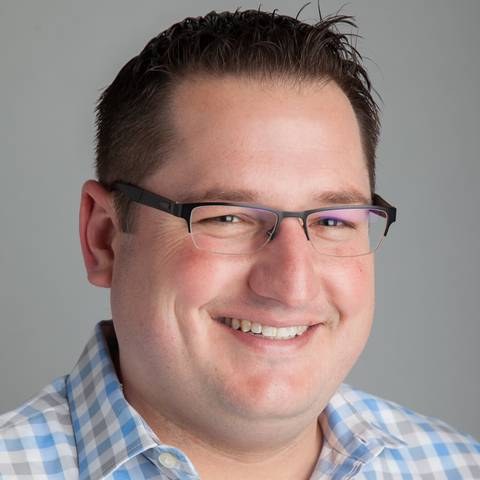 “We are asking prayers for the family and privacy at this most difficult time,” said Overstreet, who was admittedly shocked and devastated.

The cause of the crash remains under investigation.

A female passenger also died in the crash, per a source.

“Lost my Brother, my best friend, my right hand man… ain’t too much more I can take,” Jalen Reagor wrote on Twitter. “R.I.P Jeff Gladney, brother watch over me please.”

Lost my Brother, my best friend, my right hand man… ain’t too much more I can take man damn!

TCU athletic director Jeremiah Donati released a statement, saying: “Our TCU Athletics family, and especially our football program, was very devastated to learn of the passing of Jeff Gladney. After earning his degree and continuing his playing career in the NFL, Jeff maintained his close ties to TCU. He loved everything about his alma mater. He was a frequent visitor to campus and was at our spring practices and spring game this year, proudly joined by his young son.

“He will be missed by our entire community. Our thoughts, prayers and deepest condolences go to Jeff’s family, friends and TCU teammates.”

Gladney, whose son turned 1-year-old in February, returned to Texas this week to help close on a house for his mother. A real estate company in Texarkana, Exit Realty Unlimited, posted on its Facebook page that “every little boy dreams of making it big and buying his mom a big house.”

Gladney appeared to be getting his NFL career back on track after sitting out the 2021 season. The Minnesota Vikings cut him after he was charged with felony assault.

Gladney was found not guilty of the charge in March and signed with the Arizona Cardinals shortly after.

“We are devastated to learn Jeff Gladney’s passing,” the Cardinals said in a statement. “Our hearts go out to his family, friends and all who are mourning this tremendous loss.”

Former TCU coach Gary Patterson posted on social media: “Sad Day! No words can describe how Kelsey and I feel about the loss of Jeff Gladney, a true Horn Frog! Way to soon! We loved you and will miss you my friend! Please keep his family in your prayers! RIP”

Gladney joined TCU as a three-star prospect out of New Boston in 2015. He developed into a shutdown cornerback for the Frogs. He finished his college career with 43 passes defensed, five interceptions and six tackles for loss.

The Vikings selected Gladney in the first-round of the 2020 NFL Draft. He played in all 16 games for the Vikings in 2020, including 15 starts. He had 81 tackles, including seven tackles for loss, with three passes defended and one forced fumble.

Related stories from Fort Worth Star-Telegram