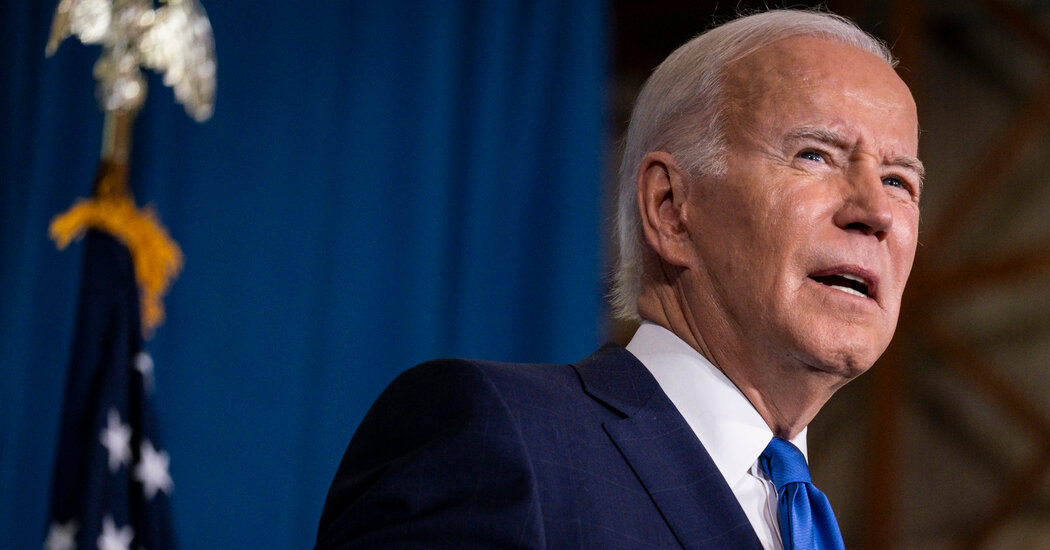 Yet now extreme MAGA Republicans aim to question not only the legitimacy of past elections, but elections being held now and into the future. The extreme MAGA element of the Republican Party, which is a minority of that party, as I said earlier, but it’s its driving force. It’s trying to succeed where they failed in 2020, to suppress the right of voters and subvert the electoral system itself. That means denying your right to vote and deciding whether your vote even counts.

Instead of waiting until an election is over, they’re starting well before it. They’re starting now. They’ve emboldened violence and intimidation of voters and election officials. It’s estimated that there are more than 300 election deniers on the ballot all across America this year. We can’t ignore the impact this is having on our country. It’s damaging, it’s corrosive and it’s destructive.

And I want to be very clear, this is not about me, it’s about all of us. It’s about what makes America America. It’s about the durability of our democracy. For democracies are more than a form of government. They’re a way of being, a way of seeing the world, a way that defines who we are, what we believe, why we do what we do. Democracy is simply that fundamental.

Autocracy is the opposite of democracy. It means the rule of one, one person, one interest, one ideology, one party. To state the obvious, the lives of billions of people, from antiquity till now, have been shaped by the battle between these competing forces, between the aspirations of the many and the greed and power of the few, between the people’s right for self-determination, and the self-seeking autocrat, between the dreams of a democracy and the appetites of an autocracy.

Make no mistake, democracy is on the ballot for all of us. We must remember that democracy is a covenant. We need to start looking out for each other again, seeing ourselves as we the people, not as entrenched enemies. This is a choice we can make. Disunion and chaos are not inevitable. There’s been anger before in America. There’s been division before in America. But we’ve never given up on the American experiment. And we can’t do that now.