Goshen, California, shooting: Baby and teenage mother among 6 killed in “targeted” attack on family at home 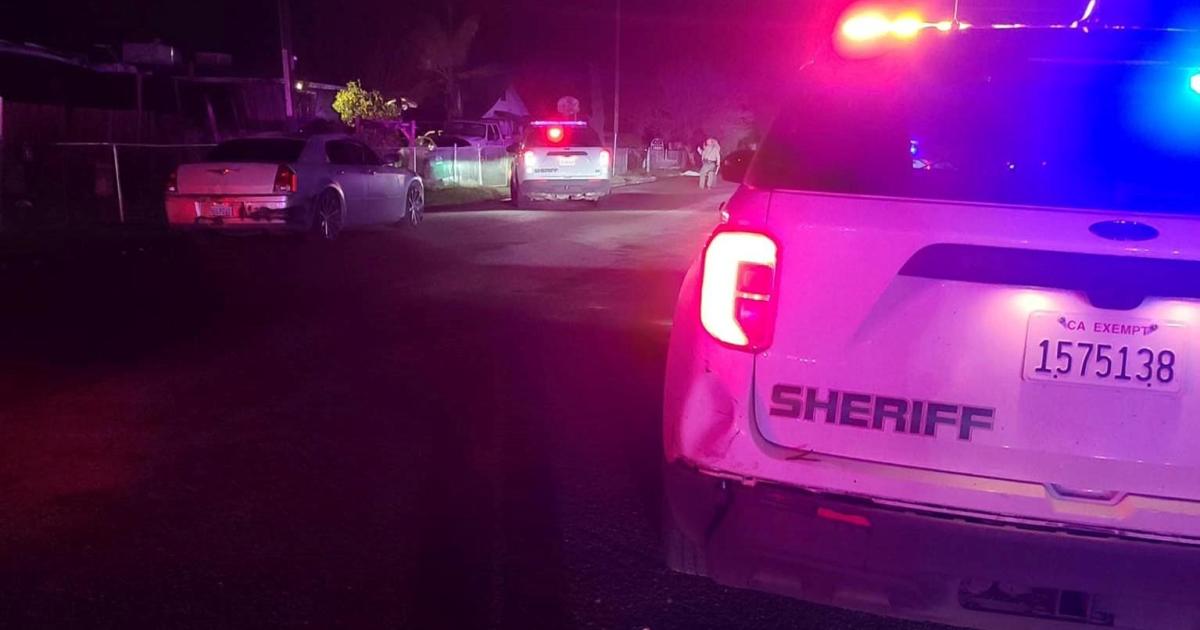 Six people — including a 17-year-old mother and her 6-month-old baby — were killed in a shooting early Monday at a home in central California, and authorities are searching for at least two suspects, sheriff’s officials said. Deputies responded around 3:30 a.m. to reports of multiple shots fired at the residence in unincorporated Goshen, just east of Visalia, the Tulare County Sheriff’s Office said. Officers responded within seven minutes of the 911 call, officials said.

“Actually the report was that an active shooter was in the area because of the number of shots that were being fired,” Sheriff Mike Boudreaux told reporters.

Deputies found two victims dead in the street and a third person fatally shot in the doorway of the residence, Boudreaux said.

Three more victims were found inside the home, including a man who was still alive but later died at a hospital, he said.

The sheriff said investigators are searching for at least two suspects. They believe there is a gang connection to the killings. The sheriff’s office conducted a narcotics-related search at the residence last week, Boudreaux said.

Two of the victims, the young mother and her child, were shot in the head, the sheriff said.

Samuel Pina said Monday that his teenage granddaughter, Alissa Parraz, and her baby, Nycholas Nolan Parraz, were among those killed.

“I can’t wrap my head around what kind of monster would do this,” he told The Associated Press.

Pina said Parraz and her baby were living with her father’s side of the family in Goshen, and that her dad’s uncle, her dad’s cousin, and her grandmother and great-grandmother were also killed.

He said the family is in shock.

Goshen is a semi-rural community of about 3,000 residents 35 miles southeast of Fresno in the agricultural San Joaquin Valley.