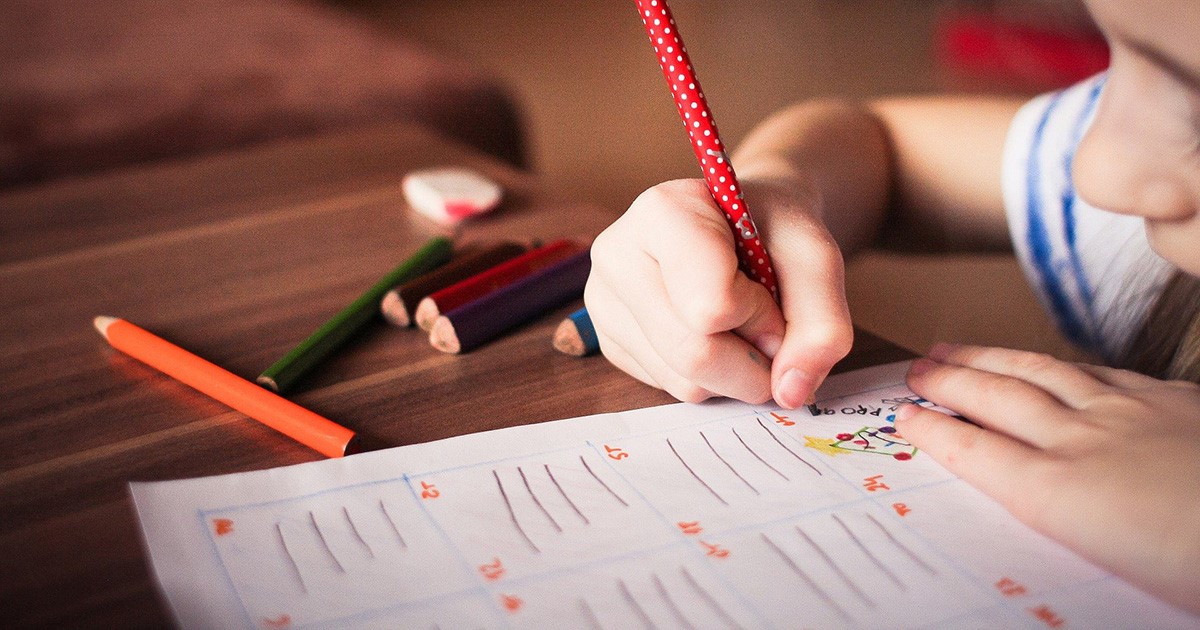 The nine-member State Board of Education is the primary policymaking body for public education in Arkansas. Members serve seven-year terms. Hunter’s and Wood’s terms expire on June 30, 2029.

Hunter of White Hall is Simmons Bank’s executive vice president and chief data officer. She started her career as an internal auditor at Premier Bank in Baton Rouge, and later served as the assistant controller at Andrew Jackson Savings Bank in Tallahassee. She worked at the newly formed Thomasville National Bank in Thomasville, Georgia.

Wood, an attorney whose practice focuses on consumer protection litigation, was elected to Little Rock’s first elected school board in 2020 upon its return to local control. In 2016, he had been appointed by then-Commissioner of Education Johnny Key to serve on the district’s Community Advisory Board while the district was still under state control.

Wood will have to resign from the Little Rock School Board under state law. In an interview, he noted that he is not running for re-election. His successor, Joyce Wesley, is running unopposed for the seat.

Zook will serve on the Southern Regional Education Board, a nonpartisan, nonprofit interstate compact of 16 states based in Atlanta. The SREB works with states to improve public education starting with early childhood and continuing through doctoral education. It provides data and recommendations to policymakers.

The SREB is funded by state appropriations along with contracts and grants from government agencies and foundations.

She taught at Henderson Middle School in Little Rock, the Rockefeller Demonstration School in Morrilton, and at the Child Study Center on the University of Arkansas for Medical Sciences campus. She also was a Court Appointed Special Advocate, served on the Board of Manna House, a food and clothing bank, and served on the Foundation Board of Ozarka College in Melbourne.