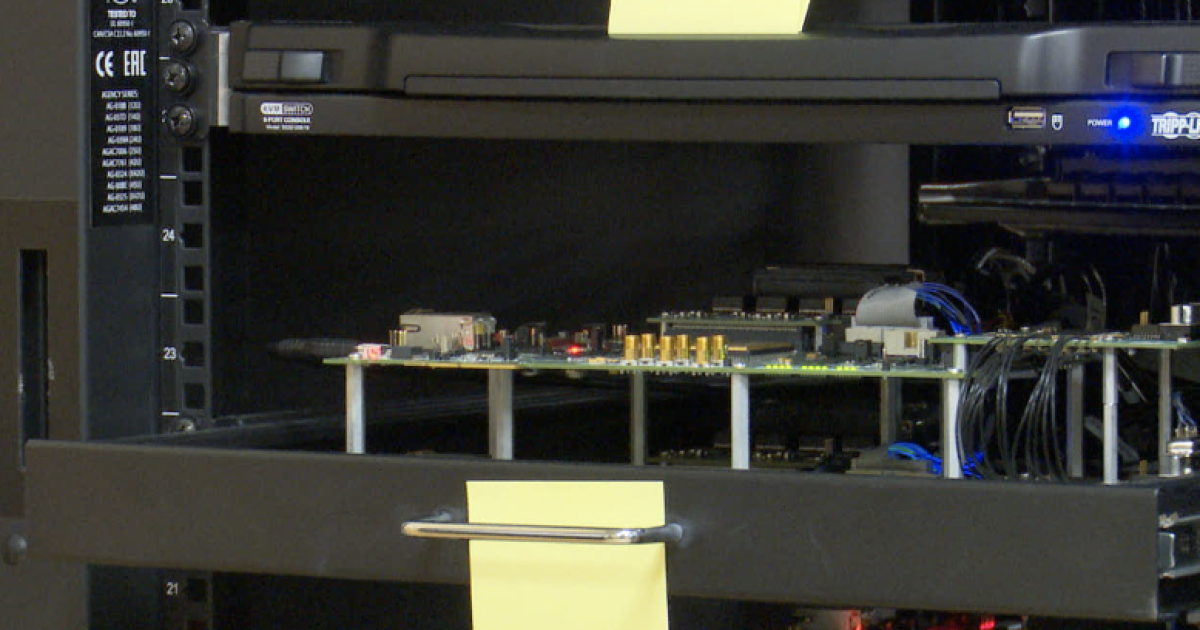 GRAND RAPIDS, Mich.  — As NASA regroups after another failed attempt to launch its mighty new moon rocket this past weekend, a West Michigan company says whenever that eventually happens, they will be rooting for its success.

“We’ll be watching, cheering the launching, and probably picturing what this will look like in 2024 when we actually have our modules on board,” said Danche Gjorgjiebski, senior engineering manager at DornerWorks.

DornerWorks, a technology engineering firm based in Grand Rapids, is developing a piece of technology that is expected to be on board for the Artemis II mission in 2024.

According to the company, several devices on the capsule will be fitted with radiation-hardened ethernet switches, the first of their kind in the universe.

The comment allows astronauts to communicate with their team, scroll social media, or send a message to their families.

“A traditional ethernet switch out there is the size of a large pizza box and we, our talented engineers, have been able to take that functionality and put it on a chip that’s the size of your thumb,” said Gregg Wildes, DornerWorks business development director. “The ability to do… gigabyte ethernet, so high-speed networking, with that reliability that you need in space is a step up in the performance.”

Prior to the development, Wildes says astronauts used slower technology to connect their devices.

“As you can imagine, in a spacecraft where size, weight, and power are at a premium, speciality chips can help you by making things smaller, lower power, and doing that data processing, in this case, doing the ethernet networking on board the space capsule,” said Wildes.

DornerWorks began working with NASA on this project in 2019.

Some of the challenges included meeting the rigorous size and content requirements, but the company believes it successful implementation could translate well for other industries.

“Working on something that we know can make a huge impact, it’s very fulfilling and it’s one of those things where you want to work hard and deliver on time and with great quality,” said Gjorgjiebski. “On the other hand, as I mentioned before, it’s a huge responsibility too, so there’s nothing that we have left unturned in regards to making sure that we have tested it right and if there are any issues, we’ve resolved them on time.”