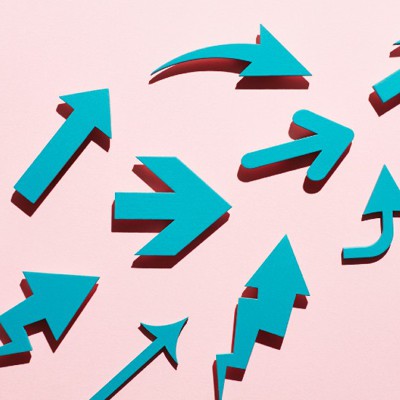 On the heels of securing new investment, the space communications technology integrator has further built up its leadership team with a new chief growth officer.

Weintraub was most recently director of business development at BlueHalo. His career also includes stops at Raytheon and Riverside Research.

In late August, Atlas closed a $26 million Series B fundraising round to further support its development of cloud-based solutions for government and commercial space network operators.

Cassella joins the Greater Cleveland-headquartered HDT Global to help steer this phase of the company’s growth strategy involving both its product line and engineering service offerings.

He most recently spent eight years as chief growth officer for the former DynCorp International, which was acquired by Amentum in late 2020.

One of the three largest federal telecommunications carriers has brought in a nearly 10-year veteran of the FBI as deputy chief security officer and vice president.

Habtesion spent just shy of 10 years at the FBI, which culminated as assistant section chief in charge of strategy and large-scale endeavors.

After leaving the FBI, he worked at Discover Financial Services for eight years in cybersecurity leadership roles.

To help lead this phase of its growth strategy, the IT and business process management services provider has brought in former General Services Administration official Beth Angerman as chief operating officer.

Angerman most recently was managing director of the federal practice at Slalom Consulting, a global technology solutions integrator.

She joined Slalom in 2020 after two years as principal deputy associate administrator at GSA’s office of governmentwide policy, an organization responsible for creating and influencing administrative and shared services across government.

International development and health programs are priority market areas for the Towson, Maryland-headquartered company with the backing of the government market investment firm Enlightenment Capital.

PMCG has found its leader for the second area aforementioned with the hire of two-decade federal market veteran Spencer Hedden as senior vice president of advanced healthcare solutions.

Towson, Maryland-headquartered PMCG has been busy on the leadership appointment front since Enlightenment made its investment in the company, including the hire of Tony Guthrie to lead the international development business.

A cybersecurity company focused on critical infrastructure, the firm is looking to expand its footing among federal agencies that includes partnerships with systems integrators.