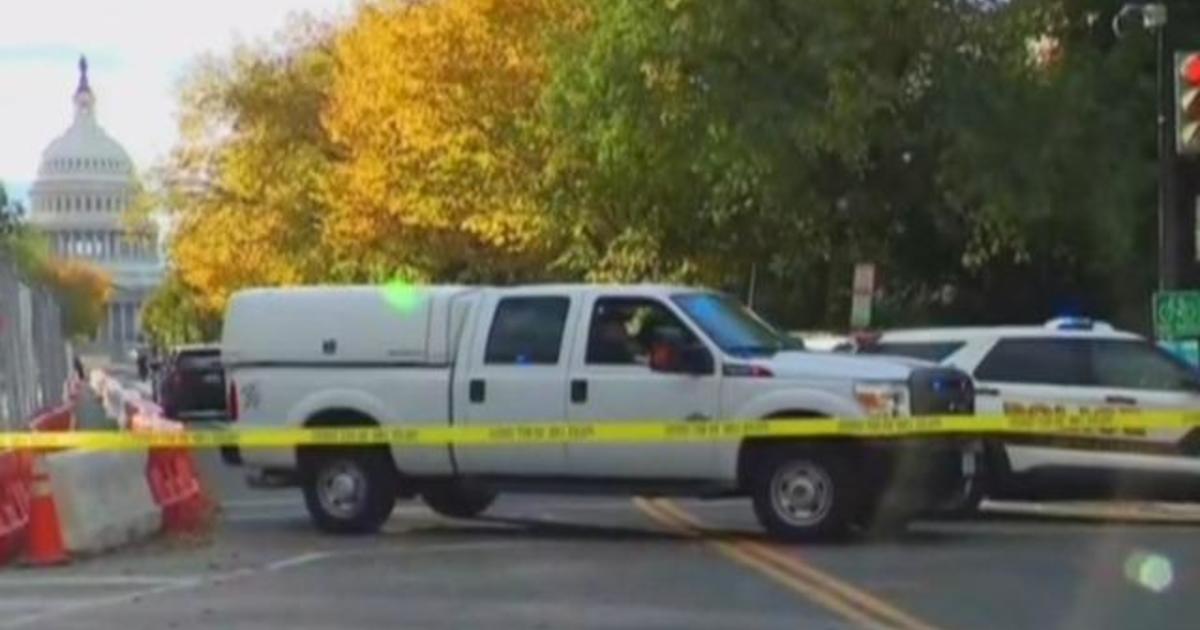 Several guns were recovered and three people were detained when authorities investigated a suspicious vehicle near the Capitol, U.S. Capitol Police said Wednesday. The three told officers they were there to deliver documents to the Supreme Court, Capitol Police said.

Tony H. Payne, 80, of Tunnel Hill, Georgia, was later arrested on weapons charges, Capitol police said, and his adult grandson was turned over to D.C. Disability Services. A woman who was with them was detained and released.

According to Capitol police, officers noticed a white van was illegally parked and a police dog alerted the officers, prompting a search. One of the men told officers he had guns, which are still banned on Capitol grounds.

Officers found two handguns and a shotgun in the vehicle, Capitol Police said, along with a pipe and containers. A hazmat team was also called in to search the van.

The nearby Supreme Court was not open on Tuesday, but the area has been under heightened security. An eight-foot fence that had been erected after several justices received threats this spring was recently removed from around the court.

Several roads in the area were closed during the investigation. Police said Wednesday evening that they would begin reopening the streets.

A 1967 law bans guns from being brought onto Capitol grounds, although members of Congress are given an exception to carry them to and from their offices. Firearms are banned from the House and Senate floors and other select rooms, such as the cloak rooms or lobby adjacent.