Half the World Has a Clitoris. Why Don’t Doctors Study It? 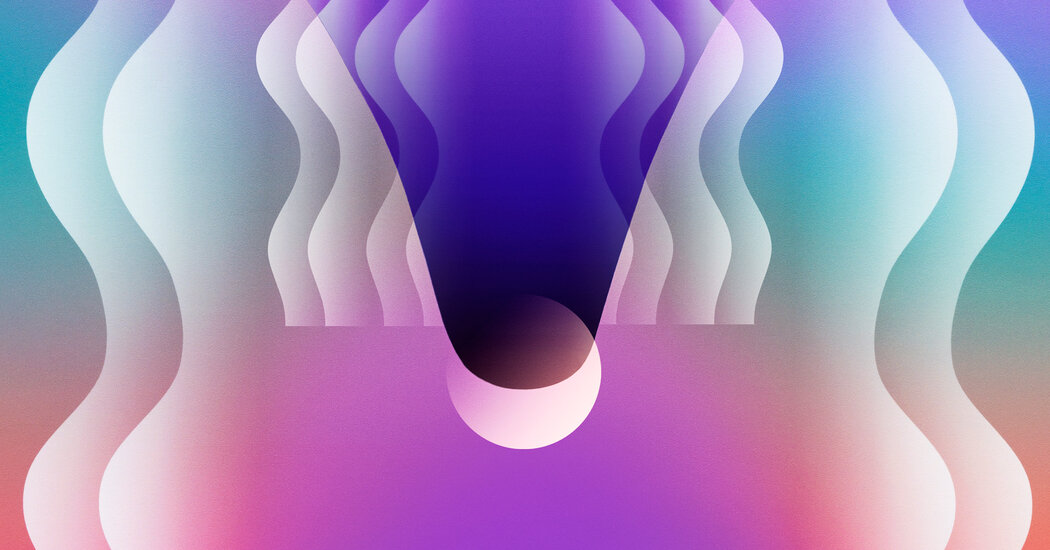 Even in fields like urology, where male sexual pleasure and orgasm are considered integral, women’s sexual health “is seen as hysteria, Pandora’s box, all psychosocial, not real medicine,” said Dr. Rubin, who is also the education chair of the International Society for the Study of Women’s Sexual Health. “Sexual health and quality of life is not something we focus on for women.” (In contrast, Viagra is one of the most lucrative pharmaceutical drugs in recent decades, bringing in tens of billions of dollars to Pfizer since being introduced in 1998.)

Gynecology, for its part, is far more focused on fertility and preventing disease. “We don’t do a great job about talking about sex from a pleasure-based perspective,” said Dr. Frances Grimstad, a gynecologist at Boston Children’s Hospital. “We talk about it from a prevention standpoint. We’re trying to prevent S.T.I.s,” or sexually transmitted infections. “We’re trying to prevent pregnancy, unless you’re trying to get pregnant. We don’t talk about sexual pleasure.”

Dr. Helen O’Connell, Australia’s first female urologist, recalled that in her own medical training, the clitoris barely made a cameo. In the 1985 edition of the medical textbook “Last’s Anatomy” that she studied, a cross-section of the female pelvis omitted the clitoris entirely, and aspects of the female genitals were described as “poorly developed” and a “failure” of male genital formation. Descriptions of the penis went on for pages. To her, this widespread medical disregard helped explain why her urology peers worked to preserve nerves in the penis during prostate surgeries but not during pelvic surgeries on women.

Dr. O’Connell set out to investigate the full anatomy of the clitoris using microdissection and magnetic resonance imaging. In 2005, she published a comprehensive study showing that the outer nub of the clitoris — the part that can be seen and touched — was just the tip of the iceberg, equivalent to the head of the penis. The full organ extended far beneath the surface, comprising two teardrop-shaped bulbs, two arms and a shaft.

By failing to appreciate this anatomy, she warned, surgeons working in this region risked damaging the sensitive nerves responsible for pleasure and orgasm, which run along the top of the shaft. In procedures like pelvic mesh surgeries or urethral surgeries, “things are potentially in the crossfire,” Dr. O’Connell said. “You always need to be thinking of what’s underneath, what’s hidden from view that you’re potentially altering.”

Increasingly, women are speaking out about injuries they sustained to this area during routine procedures. One is Julie, a 44-year-old office manager in Essex, east of London, who lost her ability to orgasm in 2012 after a minimally invasive hip operation to address back pain. She shared her story publicly in The Telegraph last year, using only her first name to avoid discrimination by future employers.

During a Zoom call in January, Julie described waking up from anesthesia to a searing pain around her clitoris. Her surgeon told her that it was just bruising and would fade. A few months later, she found that she could no longer orgasm. When she tried, “it was literally like someone had pulled a plug out of the socket,” she said. “Everything went dead.”