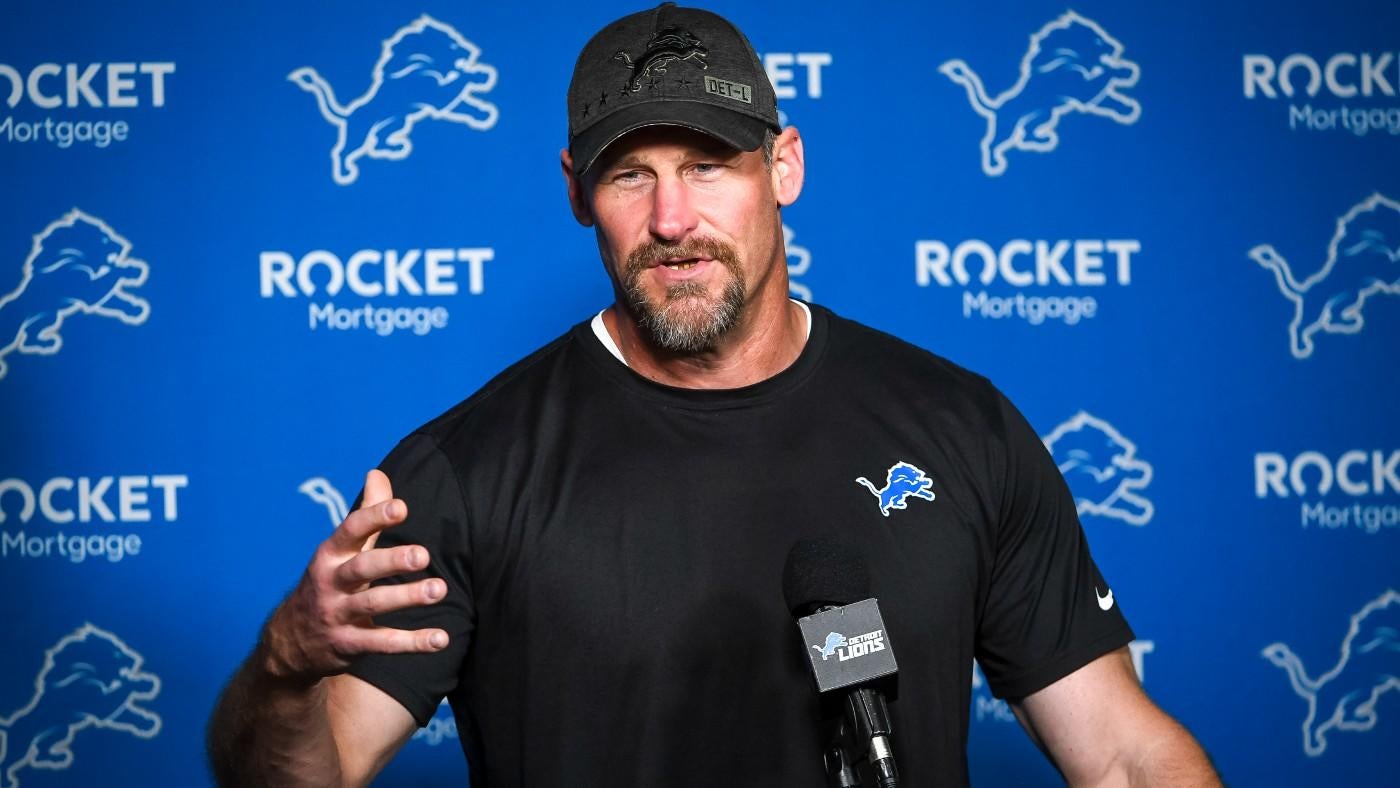 The Detroit Lions are the featured team on “Hard Knocks” this summer, already making this year’s version of the show a summer blockbuster. Head coach Dan Campbell is a quote machine himself, already setting the stage for how many f-bombs he can get out in one episode.

The emotional Campbell rubs off on his coaches, as the season premiere dives into Campbell’s diverse coaching staff full of former NFL starters and how they add their own flavor to an intriguing squad. The players also bought into Campbell’s antics, as the Lions look to reverse a franchise that has four consecutive losing seasons and just one playoff victory since their last NFL championship in 1957.

With episode one in the books, let’s take a look at the winners and losers from the fantastic season premiere.

Dan Campbell’s pre-camp speech: Anyone who watched the first five minutes should want to run through a brick wall for Campbell. The players could sense the emotion in their head coach, especially the way he motivated them through the speech.

There were a lot of f-bombs in the speech, but Campbell provided the quote of the night that had his players shaking.

“Doesn’t matter if you have one asscheek or three toes, I will beat your ass.”  That’s the mentality of the Lions under Campbell.

Hutchinson, the Michigan man playing for the Lions, admitted he was on an emotional high. He certainly is no Michael Jackson.

The Lions defensive players in up-downs: Nothing can inspire a player more than seeing the head coach of a football team do up-downs with his team. Michael Brockers was clearly impressed, saying if he was a coach he could only do push ups.

Campbell said he “had to do them,” but needed Tylenol and Advil afterwards. Even though Campbell is a former NFL tight end, he’s still 46 years old and was doing up-downs as well as any of his players.

The guardian cap: Lions defensive coordinator Aaron Glenn said they look funny, but he understood the reason behind it. Offensive line coach Hank Fraley took a nicer approach to it, admitting “they don’t have to look pretty, they just have to play good.”

Quarterbacks coach Mark Brunell also thought they looked funny, a different aspect of the game from when he played. Michael Brockers said the new helmets were “heavy as f—,” looking like a “giant mushroom.”

Early reviews of the guardian cap around the league aren’t great, especially in Lions camp.

An emotional speech by one of the Lions leaders after a subpar padded practice (right after Campbell made an emotional speech on how much he cares about his team), was just what a young Lions team needs — especially one that doesn’t know how to win.

The Lions haven’t won a playoff game in 30 seasons, the longest active drought in the NFL. They need grinders like Williams on this team.

Anyone who farts: Duce Staley says “it’s a serious fine if you bust your ass” in the meeting room. Staley’s rule is simple: “If you do gotta shit, get up and go outside the door. Take about eight seconds and stay out there. My count.”

Staley makes it clear he’s not smelling stuff he wants to smell. Just don’t mess with his rule.

Duce Staley: The assistant head coach and running backs coach of the Lions competes with defensive coordinator Aaron Glenn when the offense and defense square off in camp, much like their playing days in the league. This is part of the competition the Lions preach under Campbell.

There was trash talk between Duce and Aaron, but there’s all love between the two rising coordinators. Glenn says both can’t help themselves, but it’s “something they’ve been doing since they’ve been here.”

Staley’s mentality toward Glenn is simple: “I wanna f— you up between the lines, but I love you.”

After nearly two decades as a player and coach for the Eagles, Staley is bringing that Philadelphia mentality to Detroit.