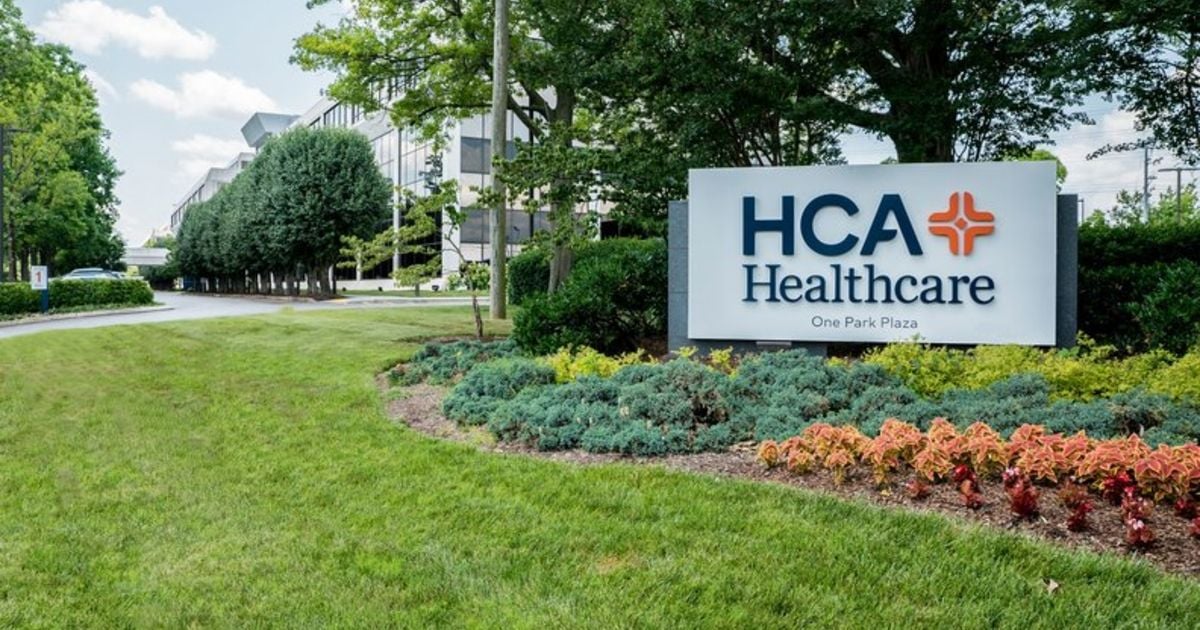 HCA Healthcare will reshuffle its corporate structure and reassign several senior executives, the for-profit company announced Tuesday as it became the latest health system to reorganize its operations.

The Nashville, Tennessee-based 182-hospital chain will add a third regional executive team that will oversee five divisions. The changes, effective next year, will expedite decision making and provide more focused support to operations, HCA executives said in a news release. A spokesperson declined to answer questions about headcount changes, cost savings or how the new structure differs from the current one.

Earlier this week, the San Diego-based nonprofit integrated health system Sharp HealthCare revealed it will transition to a more centralized, regional model. And in another shakeup, the Renton, Washington-based nonprofit health system Providence, with 52 hospitals, cited financial pressures as justification for shrinking its executive team.

“This is fundamentally and primarily a reaction to the financial crisis hitting the healthcare industry,” said Jamie Orlikoff, president of Orlikoff & Associates, a consulting firm that specializes in healthcare company governance. “Some systems are using this as an opportunity, in addition to reducing overhead costs and eliminating redundancies, to try to break down silos and move toward a more regional governance model,” he said.

“If you have 20 hospitals and you had 20 different reports coming to you that were all different in how they are organized and how the data was incorporated into them, it’d be really hard to review all 20 of them,” Kes said. “If you get the same report with the same data and it’s structured the same way and it’s organized in the same way, and if you review one, you can review the next one much quicker.”

“HCA is trying to figure out how to have better oversight on the ground level, especially given the labor challenges the industry has faced this year as they manage through the use of temporary labor and outsourced providers,” said Brian Tanquilut, a healthcare services equity research analyst at Jefferies. In contrast to other health system restructurings, HCA is adding a regional management layer rather than simplifying its organizational chart, he said.

Sharp HealthCare will be able to improve its recruitment and retention efforts under a more centralized model and bridge communication breakdowns among executives, said the system’s CEO, Chris Howard. “We cannot move forward in a competitive healthcare environment with overlap, duplication, wasted energy and resources,” he said. “This is our attempt to take our prior structure and simply adapt it so we can break down remaining silos, especially between hospital entities.”

Sharp and its seven hospitals, for instance, have operated under a partially decentralized structure with individual hospital chief executives, Howard said. But amid the present regulatory, operational and financial challenges, it needs to adopt a more unified approach, he said.

The health system is maintaining its executive headcount apart from one retirement and one other departure, said Chief Operating Officer Brett McClain. “We have been able to see the incredible value of quickly changing operations to maximize our resources throughout San Diego over the last three years,” he said. “The driver for these changes is to become more nimble and more quickly partner with physician partners.”

At Providence, Lisa Vance, president of strategy and operations for northern regions, also is retiring at the close of the year, which created an opportunity for the health system to consolidate operational leadership under Chief Operating Officer Erik Wexler.

Hospital systems are more likely to target nonclinical or administrative operations to improve efficiency, said Mark Pascaris, analyst at Fitch Rating. So far, these have not resulted in large-scale staff reductions. Many companies already achieved savings by shedding middle managers prior to the pandemic, he said.