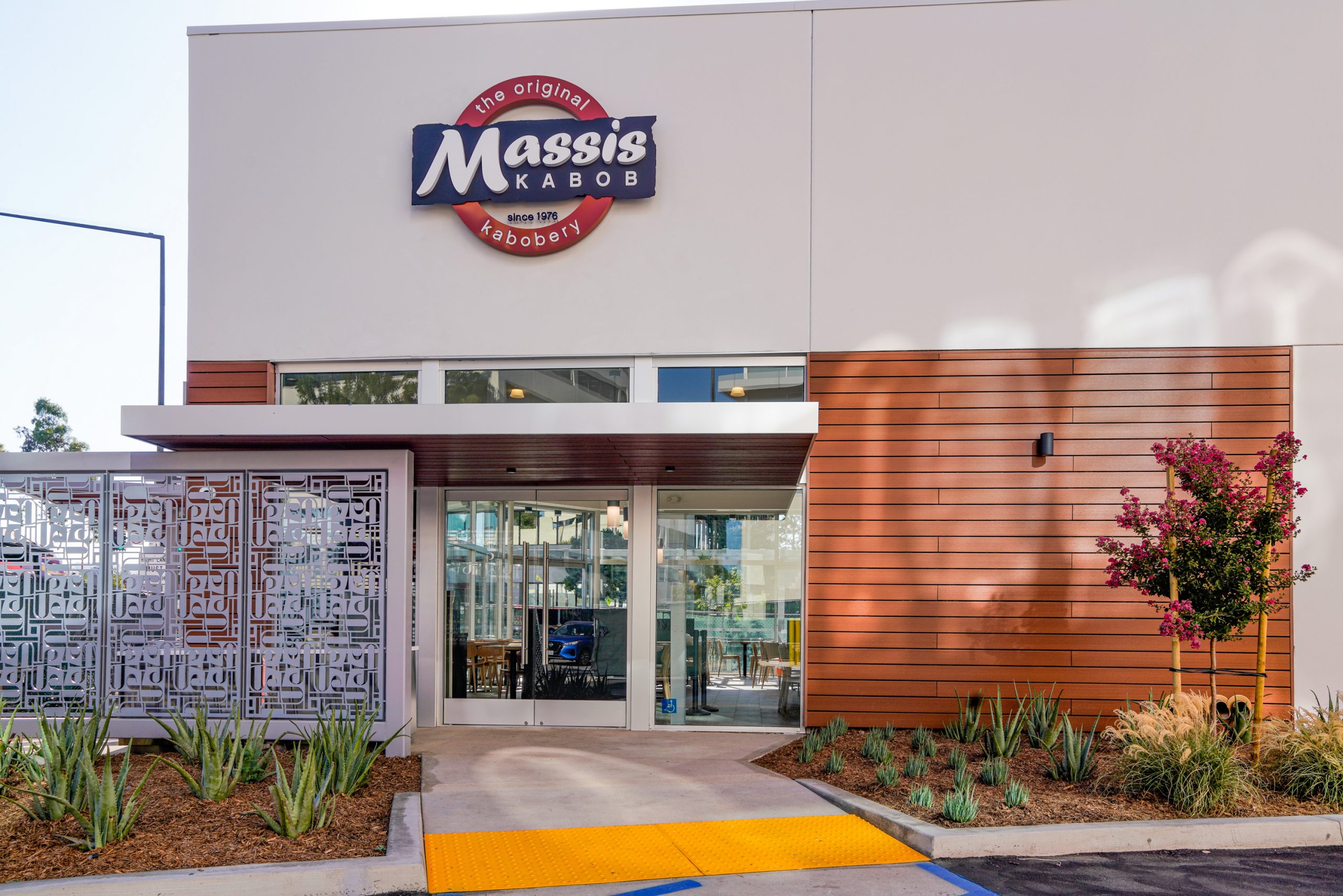 By now, building a tech stack is a given for restaurants of all sizes, but as we’ve previously stated, investing in technology does not take a one-size-fits-all approach. While national restaurant brands like Domino’s and Chipotle have become leaders in cutting-edge foodservice technology, how does a smaller brand compete with fewer resources? According to Peter Baghdassarian, co-owner of seven-unit Armenian kabob chain, Massis Kabob, you have to do your homework, know your company’s needs, and not be afraid of investing ahead of the curve.

Baghdassarian said that Massis Kabob, which has been serving Mediterranean food in California mall food courts since 1976, was one of the first restaurants to invest in digital video menu boards around 17 years ago.

Related: The future of hospitality technology

“This was a huge deal at the time, and we had to partner with a company in Taiwan to make them because it was so hard to get them here,” he said. “The menu boards increased our business because our food was so hard to explain through regular menu displays.”

When Baghdassarian’s father first opened Massis Kabob, most customers were unfamiliar with Mediterranean food and had never eaten kabobs, Baghdassarian said, so eventually the digital menu boards helped to explain the menu of shish kabobs, pita wraps, and combo plates. This is exactly how Baghdassarian approaches all aspects of food service technology: will this make my employees’ lives easier? Is it solving a problem? If not, it goes in the garbage, he said.

Currently, Massis Kabob has a very simple tech stack: they use Toast for POS and third-party delivery integration, Incentivio for building out and operating their loyalty app, and are currently looking for a new partner for scheduling software.

“When we wanted to swap out our POS system, we did not have a full-time IT guy to help us like a big chain would,” Baghdassarian said. “If the tech requires a mouse and a computer in an office, my manager is not going to use it. We don’t have that kind of setup. It has to be on a phone or tablet and has to be very intuitive.”

While it might sound like Baghdassarian is skeptical of a lot of technology, he just knows exactly what he wants and what would work for a counter-service kebab restaurant. Massis Kabob just opened a new flagship location last month in Culver City. The 3,500-square-foot-store is the largest of the chain’s seven locations and can accommodate on-premises patrons and lanes for pickup and delivery. Unlike many of Massis Kabob’s larger restaurant industry colleagues, however, the off-premises-focused location does not have a drive-thru lane because “that’s just not practical in Los Angeles.”

As the restaurant industry in general has become more off-premises-focused and people discover and interact restaurants increasingly through apps, Baghdassarian said it has been an adjustment for their brand. “We’re not flipping burgers,” he said, adding that it takes more effort and exact timing to make kabob orders from scratch, and it’s not a continuous process like other types of quick-service would be.

“We tell people their food will be ready in 12 minutes, because otherwise it will be sitting and getting cold,” Baghdassarian said. “We call our customers personally when their food is ready for pick up, and even though it’s one more step, it lets us do more quality control than our competitors.”

Of course, this process is much easier now with the launch of Massis Kabob’s new app which became available to download this year and allows them to have a one-on-one relationship with customers through crucial customer data.

“We’re glad to be working [with Incentivio] because I avoid having to hire four guys to sit around in an office doing data analysis,” Baghdassarian said. “McDonald’s might have a group of data scientists doing custom loyalty stuff for them, but I’m not going to have the time or half a million dollars to spend on that.”

As for Baghdassarian’s final bits of advice for investing in tech as a smaller restaurant brand? Don’t necessarily go for the biggest companies in technology just because you recognize the names, make sure the technology is user-friendly, and take advantage of your more compact size to add more personal touches:

“One time we had a tech failure on the part of a third-party delivery company and a customer’s food didn’t get picked up by a driver,” he said. “We looked him up in the database and noted that he was a regular customer and had spent thousands of dollars with us. So, I picked up the bag of food and drove 20 minutes to hand-deliver it myself.”