Here’s Why ‘The Masked Singer’ is Not on Tonight 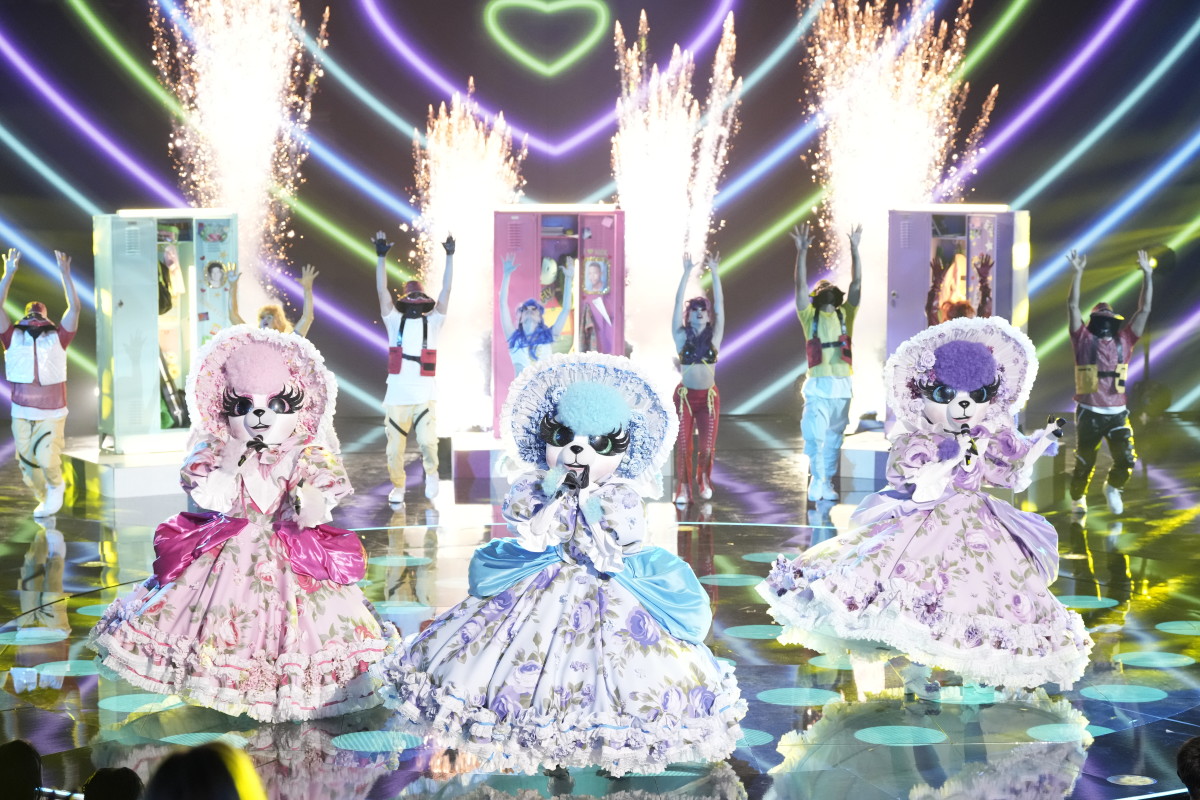 Fans of The Masked Singer were thrown for a loop two weeks ago when they received conflicting communications about when the new episode would air. In the end, a rain delayed postseason MLB game led to an unprecedented move, as the week’s episode was initially delayed and then later postponed to the next week.

Unfortunately, we haven’t returned to normalcy quite yet. That’s because, for the second time in three weeks, The Masked Singer will not be airing a Wednesday night episode. Luckily, this time around, there was plenty of warning from social media accounts of both The Masked Singer and its celebrity judges/host.

Related: Everything You Need to Know About The Masked Singer Season 8

The reason for the delay in this episode is similarly related to baseball, this time the World Series. The Wednesday night slot was always up in the air in the week leading up, as it was conditional upon whether there would be a Game 5, or if one team would just sweep the other in four straight games. That all went out the window, though, when both the Philadelphia Phillies and Houston Astros each won a game. Plus, rain postponed Game 3 from Monday to Tuesday, guaranteeing a Wednesday night game would happen.

So when can we check out The Masked Singer next? Luckily, you won’t have to wait too long! Right now, the schedule is for Episode 6 to air on Sunday, November 6 at 8:00 p.m. ET. However, that is also not completely set in stone. If the World Series goes to Game 7, that would take up the Sunday night slot, pushing it yet again. And if any more weather postponements happen, there’s a chance there would be a game there anyway. If that happens, it’s most likely The Masked Singer would simply push their episode back to Wednesday again.

Last week on The Masked Singer, we saw the second episode of this “round” of masks, as they competed in a new “King of the Hill” format. Robo Girl, who had won the previous week’s bouts, was dethroned by the Lambs, and revealed to be actress and singer Kat Graham. Newcomer Beetle was also eliminated and revealed to be Jerry Springer. The next episode to air will be “’90s Night,” as the Lambs try to defend their throne against newcomers Milkshake and Walrus to get a spot in the finale. And whether we see the outcome on Sunday or next Wednesday, it should be one to watch.

Next, here’s everything you need to know about this season of Dancing with the Stars.