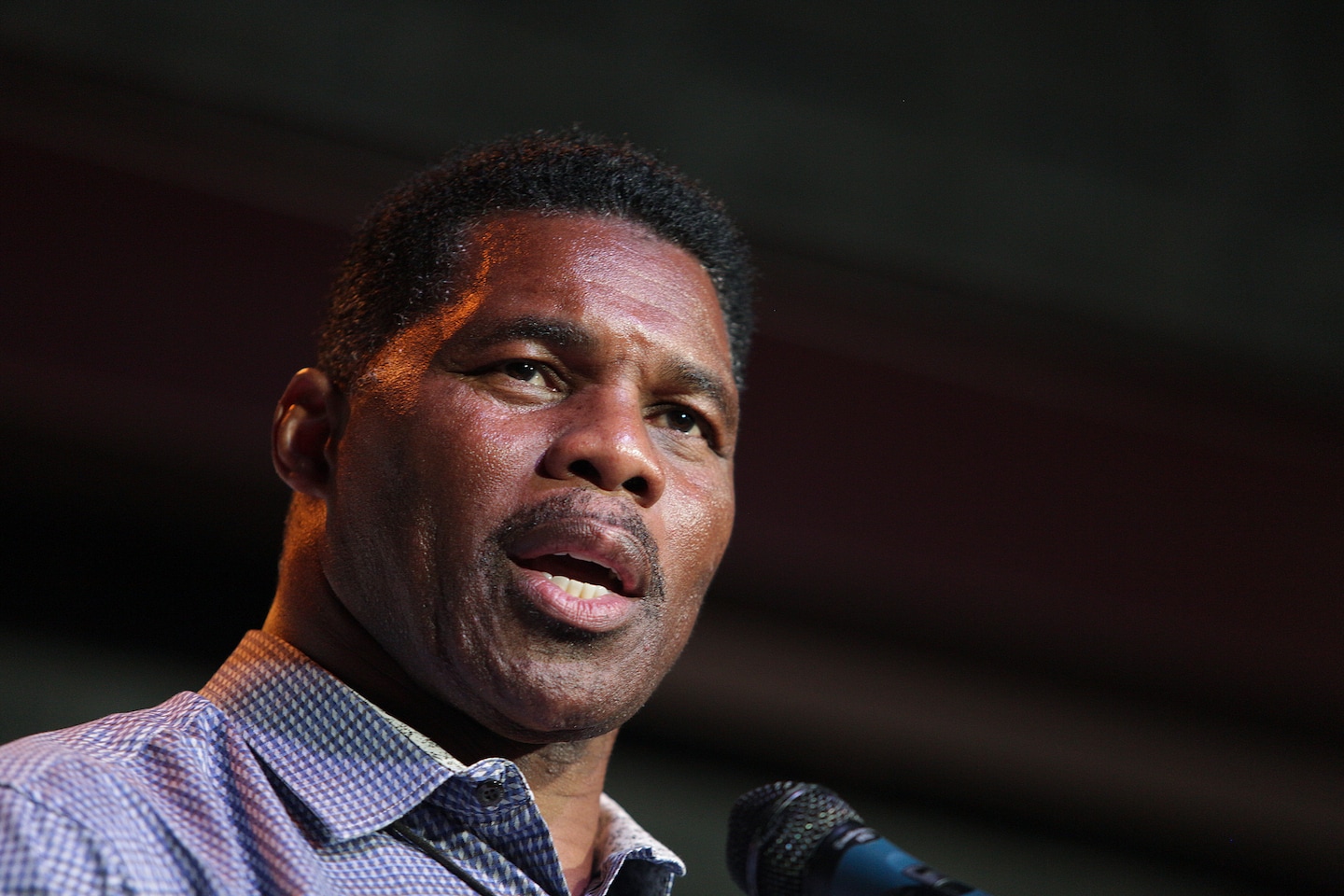 Herschel Walker, the Republican nominee for U.S. Senate in Georgia, is denying the latest reports from the Daily Beast that he paid a former girlfriend to have an abortion — and that the woman is the mother of one of his children.

In an interview Thursday morning with conservative radio host Hugh Hewitt, Walker reiterated his denials of the Daily Beast’s reporting.

“I know this is untrue. I know it’s untrue, and they keep telling me things like that, and it’s totally, totally untrue,” Walker said on the “Hugh Hewitt Show.” “And I’m not sure why that would be told. I know nothing about any woman having an abortion. And they can keep coming at me like that, and they’re doing it because they want to distract people.”

In a muddled answer, Walker repeatedly brought up that he had already been forgiven. And although he has campaigned in support of a national abortion ban at 15 weeks of pregnancy, Walker suggested to Hewitt that there would have been no shame in having undergone the procedure.

“I hate to say I’ve been born again, but I have a new life. And I’ve been moving forward, and had that happened, I would have said it, because it’s nothing to be ashamed of there,” Walker said. “You know, people have done that, but I know nothing about it. And if I knew about it, I would be honest and talk about it, but I know nothing about that.”

The Daily Beast reported Monday that Walker had paid for a girlfriend’s abortion in 2009, and that the woman had provided proof of their relationship, along with a “get well” card Walker had sent her after the procedure. After Walker publicly denied the story as a “flat-out lie” and said he didn’t know who the former girlfriend could be, the woman — whom the Daily Beast had kept anonymous — went back to the news outlet to say she was the mother of one of Walker’s children.

“Sure, I was stunned, but I guess it also doesn’t shock me, that maybe there are just so many of us that he truly doesn’t remember,” she told the Daily Beast. “But then again, if he really forgot about it, that says something, too.”

The Washington Post has not been able to independently confirm the Daily Beast reports.

“As I have already said, there is no truth to this or any other Daily Beast report,” Walker’s campaign said in a statement Wednesday night.

Roger Sollenberger, the Daily Beast reporter who broke the stories — as well as others earlier this year about “secret” children Walker had fathered with women who were not his ex-wife — said the outlet was standing by its reporting.

“Just want to point out that while Herschel Walker claims ‘there’s no truth’ to ‘any’ Daily Beast report, he literally confirmed *both* of my Daily Beast reports about his secret kids,” Sollenberger said in a series of Twitter posts. “He confirmed the reports himself and has never asked for a correction … I mean, the campaign can just have him pull up his bank statements and see for themselves.”

Walker is challenging Democratic Sen. Raphael G. Warnock in one of the most closely watched Senate contests of the year. The outcome of the race, which polls show is competitive, is expected to help determine which party controls the Senate for the next two years.

As he runs for Senate, Walker has campaigned as a strict opponent of abortion rights. He has said he opposes abortion without any exceptions and has voiced support for a proposed national ban on the procedure after 15 weeks of pregnancy.

The Daily Beast’s latest reports also prompted one of Walker’s children, who previously supported his father, to publicly criticize Walker on social media.

On Monday evening, Christian Walker alleged in a video posted to Twitter that his father “threatened to kill us” and caused him and his mother to move six times in six months “running from your violence.”

“I don’t care about someone who has a bad past and takes accountability,” Christian Walker tweeted. “But how DARE YOU LIE and act as though you’re some ‘moral, Christian, upright man.’ You’ve lived a life of DESTROYING other peoples lives. How dare you.”