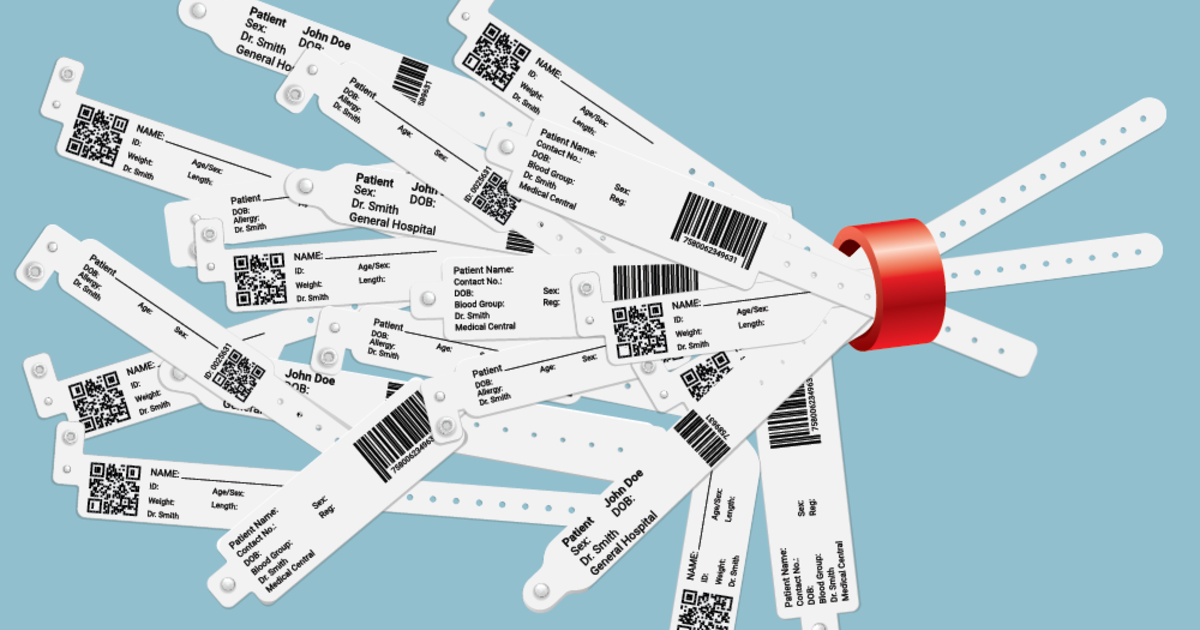 The post-acute care bottleneck presents a financial concern for health systems. Generally, hospitals don’t receive payments for patients beyond the number of days recommended by their insurance provider for their condition.

The hospital is reassessing its discharge processes to find ways to improve, Leber said. It has identified the role each worker plays, reassessed who is included in daily transition rounds and moved a director into a capacity management role to focus on efficiency.

“At any point where a patient enters or leaves the system, there’s an opportunity for barriers,” Leber said.

One such barrier is getting insurer approval for post-acute care. Often left to staff members at receiving facilities, the task can introduce more slowdowns. ProMedica’s hospitals in Michigan have for years handled preauthorization in-house; ProMedica Toledo is exploring how to implement a similar strategy. It plans to hire a few workers responsible for sending referrals to insurance companies and to adopt the same platform the post-acute facilities use for approvals.

Indiana University Health in Indianapolis started its own preauthorization process with four insurance companies for post-acute care discharges last November. In preparation, it hired three people and moved two existing staff to its precertification team. A process that historically took 48 to 72 hours was cut to eight hours for patients with those payers, said Adria Grillo-Peck, vice president of integrated care management for IU Health. The move saved the system 3,600 days, allowed it to backfill 682 beds and represented more than $10 million in savings.

Right now, IU Health handles about 17% of its preauthorizations. The system plans to start working with two more insurers to increase that percentage, Grillo-Peck said.

Beyond accelerating the approval process for patients, IU Health also leans on an established network of 43 long-term care providers with good quality and patient satisfaction scores and low readmission rates.

“That collaboration has made it a little easier to call in a favor because we’ve built these relations with these post-acute partners,” Grillo-Peck said.

Relationships have also been key at University of Washington Medicine’s Harborview Medical Center in Seattle.

As a county safety-net hospital and a Level 1 trauma center, Harborview typically has a lot of complex patients waiting to be discharged into long-term care, said CEO Sommer Kleweno Walley. It is licensed for 413 beds, but has been filling more than 500 throughout the public health emergency, with about 100 patients waiting for post-acute facilities.

Some take months to find a placement.