House Republican says both parties need to tone down political rhetoric, ‘myself included’ 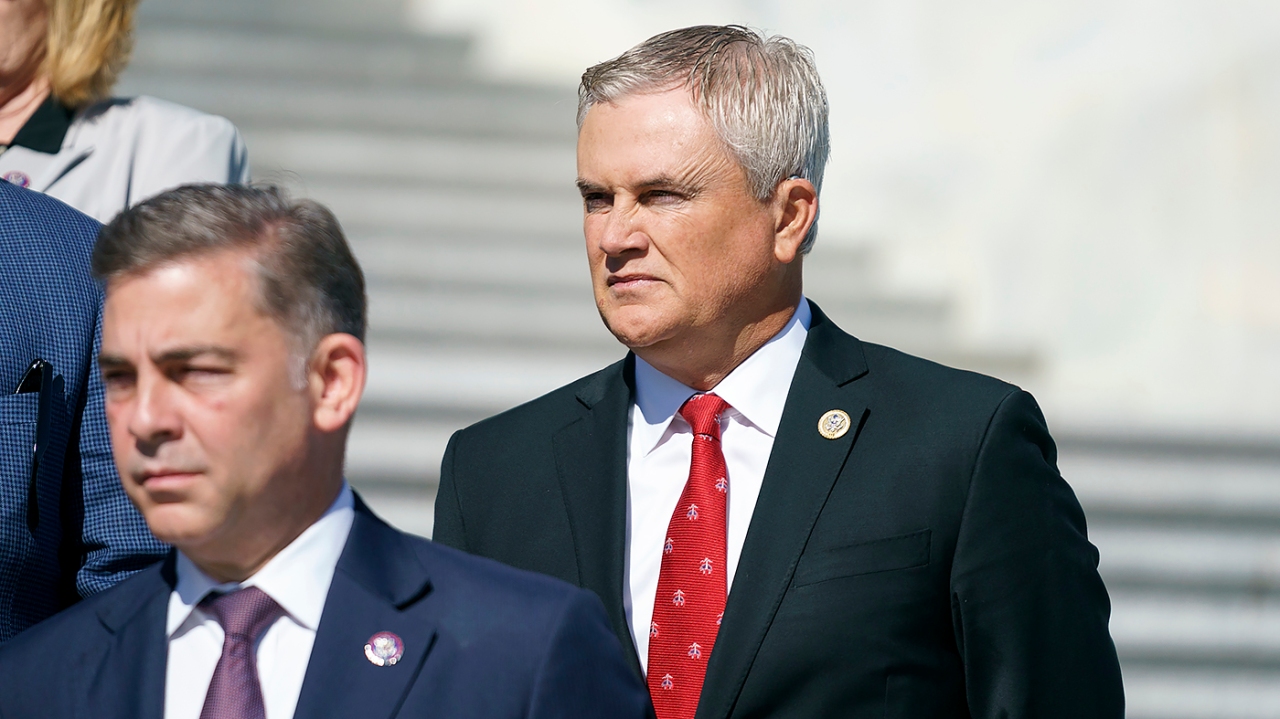 Rep. James Comer (R-Ky.) said on Saturday that both Democrats and Republicans need to tone down their political rhetoric, responding to questions about the role of GOP rhetoric in the attack on Paul Pelosi on Friday.

During an appearance on CNN’s “Newsroom,” Comer, the ranking member of the House Oversight and Reform Committee, told anchor Pamela Brown that the rhetoric from both parties has grown worse over the years.

“Of course. I mean, I condemn any attack of political violence from anyone of either party. It’s wrong,” Comer told Brown. “I’ve said for several years now the rhetoric keeps getting worse and worse. And it’s very difficult, the environment out there.”

“You have a lot of people that get so fired up because of various political causes. It puts many politicians in a dangerous spot,” he added.

When Brown noted the slew of attacks House Speaker Nancy Pelosi (D-Calif.) has received from her GOP counterparts over the years, Comer said Pelosi was demonized by the right in the same way politicians such as Senate Minority Leader Mitch McConnell (R-Ky.) were demonized by the left.

“And I believe people in both parties are guilty of intense rhetoric that really leads to, you know, feed into these people who are deranged and create violence,” Comer told Brown.

“It’s the same thing that happened with the shooter that shot at [Rep.] Steve Scalise [R-La.] and several of the Republican colleagues,” he added, referring to the 2017 shooting at a congressional baseball practice.

Paul Pelosi, 82, was the victim of a violent intruder attack on Friday as a man enter the couple’s San Francisco, Calif. residence reporting looking for the Speaker.

79 percent of voters describe the US as ‘out of control’

Pelosi suffered severe head injuries and was transported to a nearby medical facility, where he is expected to make a full recovery from his injuries, according to Pelosi’s spokesperson.

Some GOP figures have blamed Democratic criminal justice policies for encouraging violence, while others have pushed to set politics aside following the attack.

“Well, we’ve got to figure out how to bring our country back together where we have a civil conversation and we have no violence,” Sen. Rick Scott (R-Fla.) said on ABC’s “This Week” on Sunday. “I mean, this — what happened to Paul Pelosi is despicable. It’s unacceptable.”