How technology changed the future of the creative industry 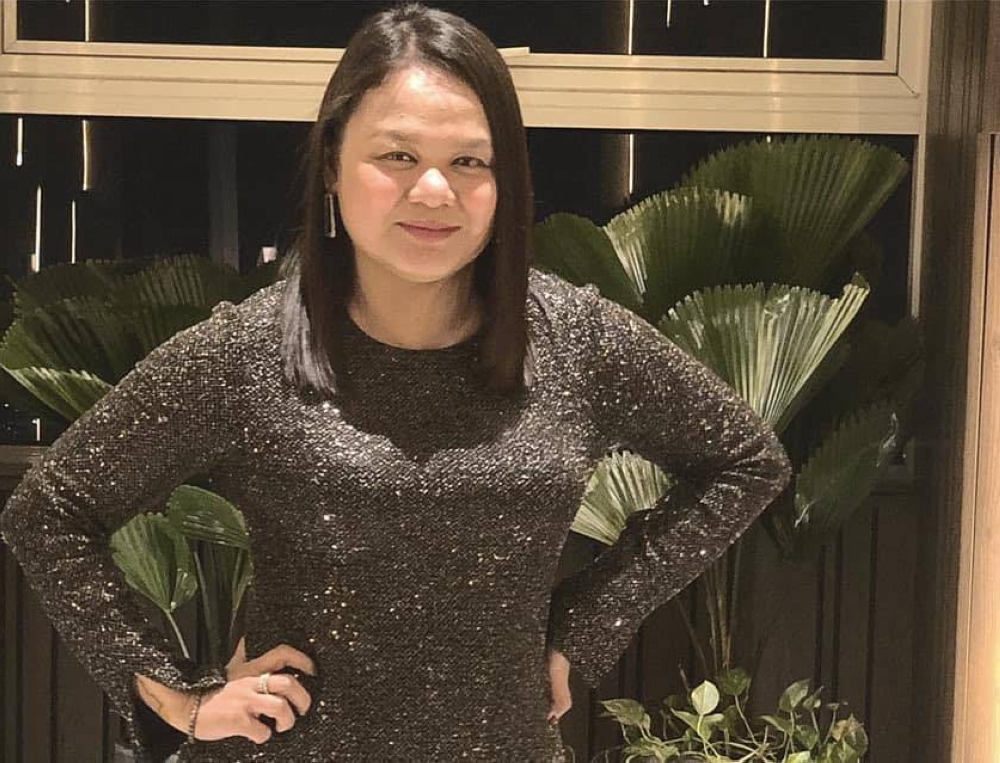 THE pandemic has affected global businesses in unprecedented ways, no matter how big or small, resulting in severe disruptions for many industries, including the cultural and creative sectors.

The result was an abrupt drop in revenues. But one of the most concerning effects was how it also affected the artists’ mental well-being.

“Besides the obvious loss of jobs and opportunities during the two-year lockdown and during the emergence from it, artists also went through mental and physical turmoil. This came with the realization that health and welfare benefits for artists and cultural workers are essential but unfortunately lacking,” said Chris Millado, former Cultural Center of the Philippines artistic director.

Get the latest news

delivered to your inbox

Cornerstone Entertainment AVP for Music and Senior Artist Handler Caress Caballero related that their singers had to endure months without bookings.

“Definitely, like other managements during the pandemic, the biggest effect on our talents were the live shows. As people know, Cornerstone has a big chunk of some of the brightest and biggest singers in the land like Iñigo Pascual, Moira dela Torre, KZ Tandingan, Jaya and other prime singers. These artists in our roster perform live on stage and often have their own bands. So, imagine when live performances went zero,” Caballero told The Manila Times.

“I think at that time, we started seeing singers performing online, but their sets are still not bookings. They’d go live on social media to perform. Though this is hardly income generating, it was their outlet,” she continued.

For a short time, performing arts and the music industry experienced digitalization in an accelerated manner like never before. These online content makers are free to keep audiences engaged and satisfy the sharply increased demand for cultural content.

“The CCP saved as many jobs as possible by moving the programs online and hiring the artists and staff originally involved. This also meant re-tooling them for online production. CCP also funded a professional artist’s support program that funded the ongoing training of professional dancers throughout the lockdown. This saved a whole generation of professional ballet dancers from abandoning years of hard-earned training and experience,” shared Millado.

“Because of the migration to online platforms, the artists developed a keen awareness of other production centers outside their ‘silos.’ In fact, many regional centers of production showcased their works alongside previously known companies,” he added.

Meanwhile, Caballero shared that it also enabled the artists and the staff to self-discover and stretch their skills beyond what they are usually capable of.

“I think I could say that is one of the best traits of Cornerstone that I’m proud of. Modesty aside, I think we are very intact with our beliefs and faith in our singers. We did not stop. During the pandemic, we came out with an online channel called CSTV so that the artists can still have a little income because we also didn’t want them to lose their exposure,” she said.

Now that the people have learned to live with the pandemic has reached its near end, this massive digitalization, coupled with emerging technologies, brought new opportunities for CCP and Cornerstone.

“Where once, online productions were merely used for creating awareness through publicity, it has now become a way for live performing arts productions to extend the shelf life of their works and broaden their reach. To a certain extent, the blended use of online technology has made the production process more time efficient. Some Manila-based companies are now seriously considering doing residencies in the regions in partnership with local companies,” Millado said.

“However, the downside is that while we emerge from the pandemic, productions and audiences still face the threat of community transmission. Some shows had to be canceled because cast or crew members tested positive for Covid during the run. This incurs financial costs and causes demoralization. Production houses should be ready for this, and I think the government should kick in with stimulus or emergency funds that live performing arts producers could access to mitigate the loss of income caused by these sudden cancellations,” he continued.

“Apart from that, we now have a situation of next-generation performers who found themselves without the proper artistic exposure and job opportunities because of the two-year gap in production. Measures should be taken to encourage these young artists. Otherwise, we lose our next generation of artistic content creators in the performing arts,” Millado added.

On the other hand, Cornerstone found itself lucky to find another avenue to discover new talents, which will greatly help them in the coming years post-pandemic.

“We have P-pop groups like VXON and G22. We discovered some of their members on TikTok, who are amazing boys and girls. Having another avenue where you can discover stars is a good feeling. Before, talent hopefuls sent their CDs or tape. They will email you or go straight to your office and perform for you to audition. But now, kahit two hours ka lang mag-browse ng TikTok, you’ll discover new talents already.

Right now, the concept of having an additional avenue for discovery is one great tool for us to explore music more. Mas lalawak ‘yung music industry because lumawak din ‘yung source,” Caballero shared.

Besides new singer-songwriters discoveries online, another noteworthy outlook Caballero has seen is how much more young talents there are in the Philippines today.