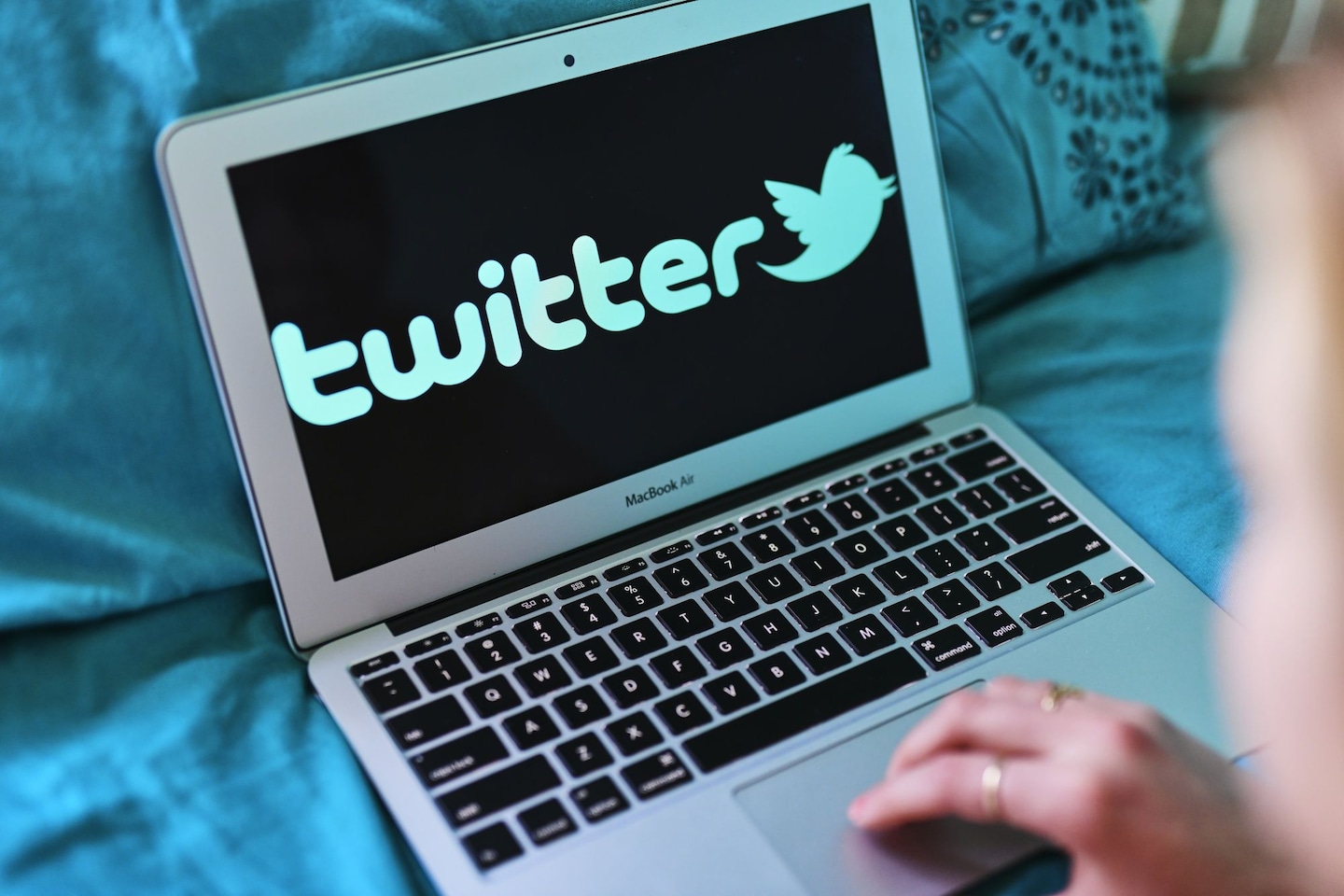 SAN FRANCISCO — Hundreds of Twitter employees refused Thursday to sign a pledge to work longer hours, threatening the site’s ability to keep operating and prompting hurried debates among managers over who should be asked to return, current and former employees said.

The number of engineers tending to multiple critical systems had been reduced to two, one or even zero, according to people familiar with the situation who spoke on the condition of anonymity for fear of retaliation.

In an early sign that the number of those declining to sign was greater than anticipated, Musk eased off a return-to-office mandate he had issued a week ago, telling employees Thursday they would be allowed to work remotely if their managers assert they are making “an excellent contribution.”

But it was too late to keep Twitter from a precarious position, several workers said.

“I know of six critical systems (like ‘serving tweets’ levels of critical) which no longer have any engineers,” a former employee said. “There is no longer even a skeleton crew manning the system. It will continue to coast until it runs into something, and then it will stop.”

Workers offered varying estimates of how many people remained employed at Twitter, ranging from 2,000 to 2,500, down from the 3,500 or so believed to have remained after an initial round of layoffs affecting roughly half the staff this month.

Among those who were said to have declined to sign the pledge was half the trust and safety policy team, including a majority of those who work on spotting misinformation, spam, fake accounts and impersonation, according to one employee familiar with the team.

Meanwhile, several critical engineering teams were reported to have been hollowed out. The team that runs the service Gizmoduck, which powers and stores all information in user profiles across the site, was entirely gone, according to a recent department head who spoke on the condition of anonymity because he was not authorized to detail the departures.

“I thought my soul was already fully crushed after the last two weeks. I was so wrong. Today has been rough,” one tweeted. “There will never be a better culture than what we had. We know it. Every other tech company knows it.”

“Wow, this is a lot of people saying goodbye,” one current employee said Thursday, referring to internal posts on the company’s Slack channels.

Twitter employees weren’t the only ones saying goodbye Thursday night. As news of the depleted engineering teams spread across the site, Twitter users began preparing for the worst — exchanging contact information, trying to download their Twitter data, and posting potential “final posts” in case the site were to go down permanently.

As of 9 p.m. Eastern time, the top trend on Twitter in the United States was “#RIPTwitter,” followed by the names of alternative social networks such as Tumblr, Discord, and Mastodon as users mulled life after tweets.

Thursday evening there were scattered reports of Twitter not working for some users. Downdetector.com, a site which collects reports of websites not working, showed a spike in issues for Twitter.

Meanwhile, words were projected onto the Twitter headquarters in San Francisco, calling Musk a “worthless billionaire” and a “bankruptcy baby,” among other names. It was unclear who the organizers of the demonstration were.

Musk’s return-to-office order had been a source of tension since it was issued on Nov. 9. In an email, he told employees they were expected back at their desks the next day. At a follow-up staff meeting on Nov. 10, Musk said that “exceptional” employees could continue to work from home, as many have since the pandemic began. But the return-to-office order remained a source of grumbling for Twitter staffers who had remained at the company after Musk-ordered layoffs Nov. 4 eliminated approximately half of Twitter’s jobs.

Musk did not say why he revised his return-to-office order. One Twitter staff member said the numbers of employees seeking to leave had alarmed many of Twitter’s managers, who had formed “war rooms” to determine which employees should be asked to stay on.

Resignations and departures were already taking a toll on Twitter’s service, employees said. “Breakages are already happening slowly and accumulating,” one said. “If you want to export your tweets, do it now.”

Hate speech and other abuse was also likely to spike, employees said. About half of Twitter’s Trust and Safety team, declined to sign the pledge, a co-worker said.

The easing of the return-to-office order was the latest change in Musk’s decisions as head of Twitter. Musk also has halted his initiative imposing an $8 monthly subscription fee on accounts labeled with Twitter’s blue check mark.

Musk, who purchased the company for $44 billion late last month, has said he wants to increase the platform’s ability to make money, focusing on ways to drive revenue and slashing costs. Musk, who is also chief executive of SpaceX and Tesla, is known for his companies’ hard-charging cultures and has famously described spending nights in a sleeping bag on the factory floor.

On Wednesday, Musk took the stand in Delaware Chancery Court in a trial over a shareholder lawsuit stemming from a compensation package he received as Tesla CEO. He also defended some of his actions at Twitter, including bringing in Tesla engineers to evaluate Twitter’s engineering staff.

Musk said in a Wednesday email outlining the severance offer that Twitter would be more of an engineering-focused operation going forward. And while the design and product management areas would still be important and report to him, he said, “those writing great code will constitute the majority of our team and have the greatest sway.”

Gerrit De Vynck, Will Oremus and Linda Chong contributed to this report.