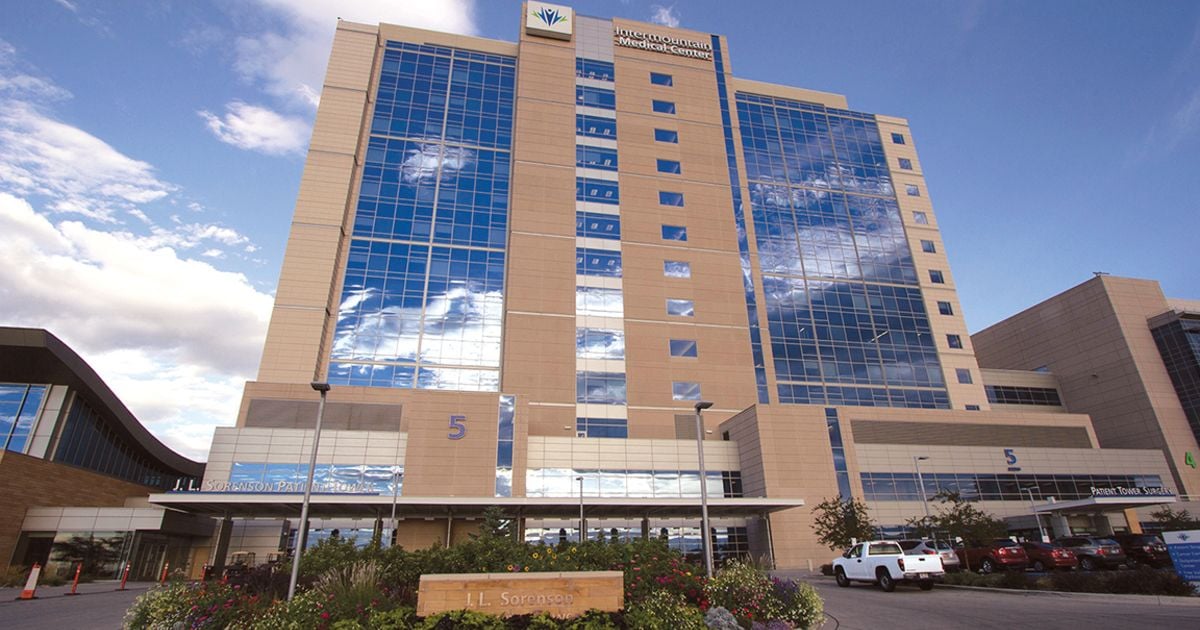 Intermountain Healthcare continues to make money during a difficult stretch for the hospital sector, recording $2.16 billion in net income for the first nine months of the year, according an unaudited financial report issued Thursday.

Revenue for the Salt Lake City-based nonprofit health system reached $10.2 billion, up 28% from the corresponding period last year. Expenses rose 35% to $9.46 billion, which included a 45% jump in employee compensation spending and a 30% increase in supply costs. Net operating income plunged 55% to $285 million.

The merger between Intermountain Healthcare and Broomfield, Colorado-based SCL Health, which took effect April 1, boosted the company’s results this year. Intermountain operates 33 hospitals and nearly 400 clinics and has about 59,000 employees in seven states.

CommonSpirit Health, a nonprofit based in Chicago, posted a net loss of $397 million for the first quarter of its fiscal year 2023, which ended Sept. 30, factoring in a 5.4% improvement in operating revenue but a 5.6% increase in expenses.