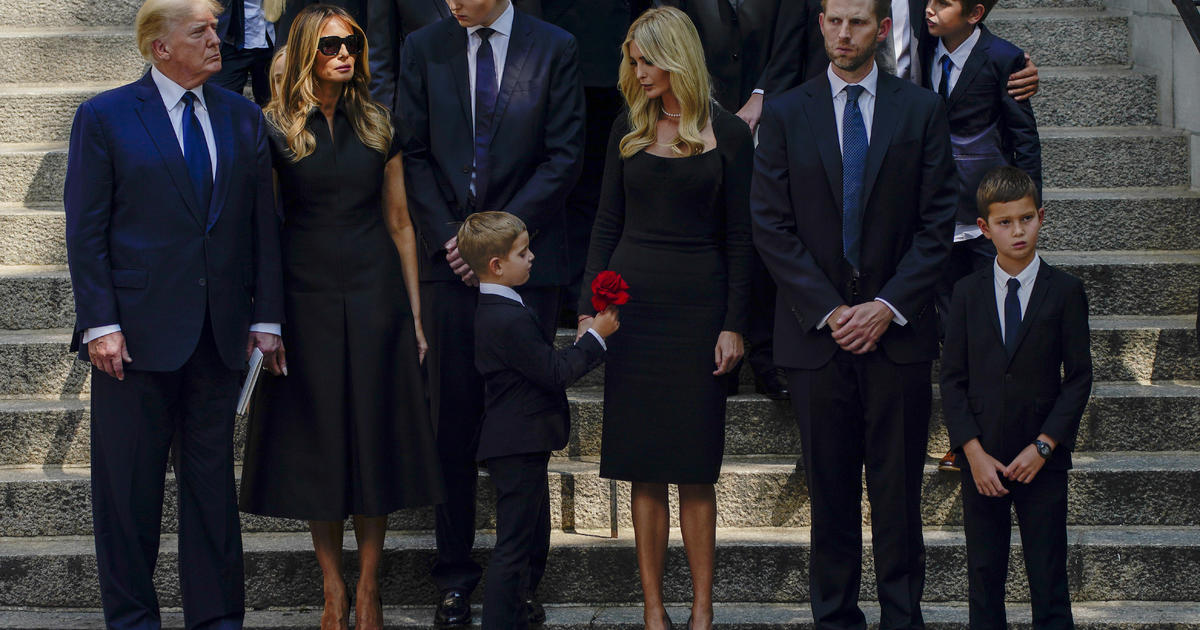 Ivanka Trump, the daughter of former President Donald Trump who served as a White House adviser in the Trump administration, said Tuesday night shortly after her father announced his 2024 campaign that she does “not plan to be involved in politics” this time.

“I love my father very much,” Ivanka Trump posted on Instagram. “This time around, I am choosing to prioritize my young children and the private life we are creating as a family.”

Donald Trump announced Tuesday night that he is running for president again in 2024.

Ivanka Trump and her husband, Jared Kushner, were key White House officials in Donald Trump’s administration. But following Donald Trump’s loss to President Joe Biden in 2020, the couple has since moved away from politics.

The House Jan. 6 committee showed video testimony from both Ivanka Trump and Kushner in which they stated that they had tried to convince the former president that he lost the 2020 election, in defiance of his repeated unfounded claims of fraud.

“While I will always love and support my father, going forward I will do so outside the political arena,” Ivanka Trump wrote Tuesday. “I am grateful to have had the honor of serving the American people and I will always be proud of many of our Administration’s accomplishments.”

Ivanka Trump has posted less frequently than she used to on social media since her father left office in January 2021, although she put up a few posts over the weekend about her sister Tiffany’s wedding. She also shared several posts over the summer recognizing the publication of Kushner’s book and honoring her mother, Ivana, who died in July.

Ivanka Trump is also named in a lawsuit against the Trump Organization filed on Sept. 30 by New York Attorney General Letitia James. The suit accuses Ivanka Trump, her father, Donald Trump Jr., Eric Trump and other company executives of a yearslong scheme to falsely inflate the values of a wide swath of properties across their international real estate empire.