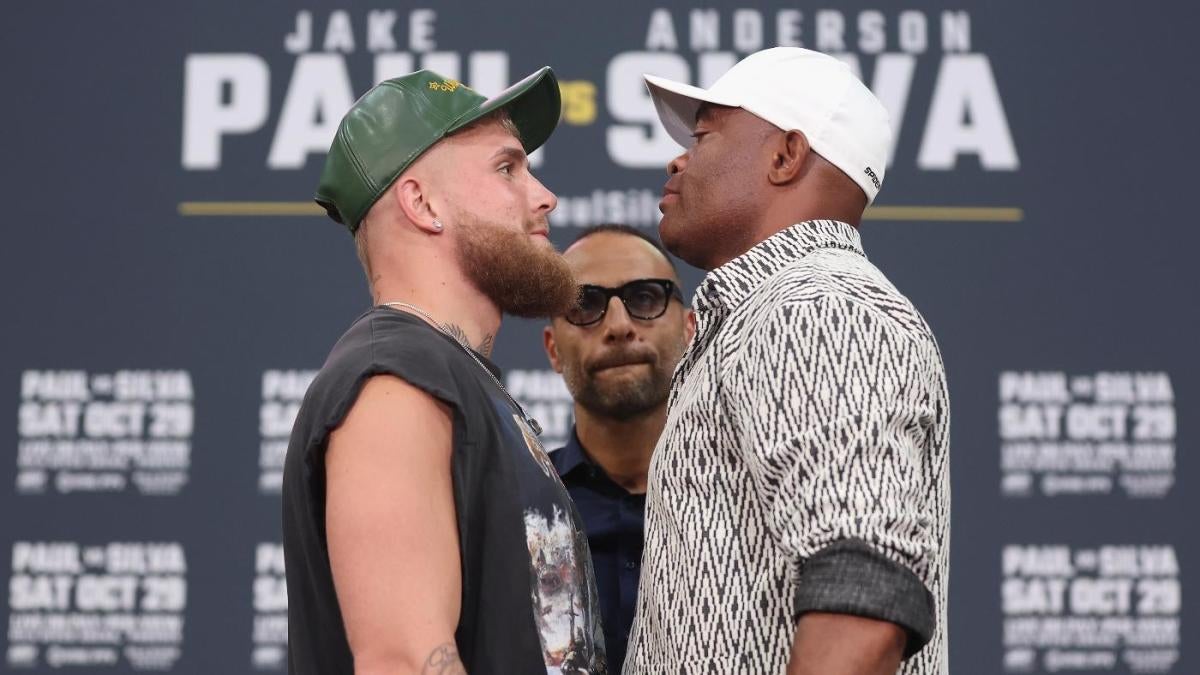 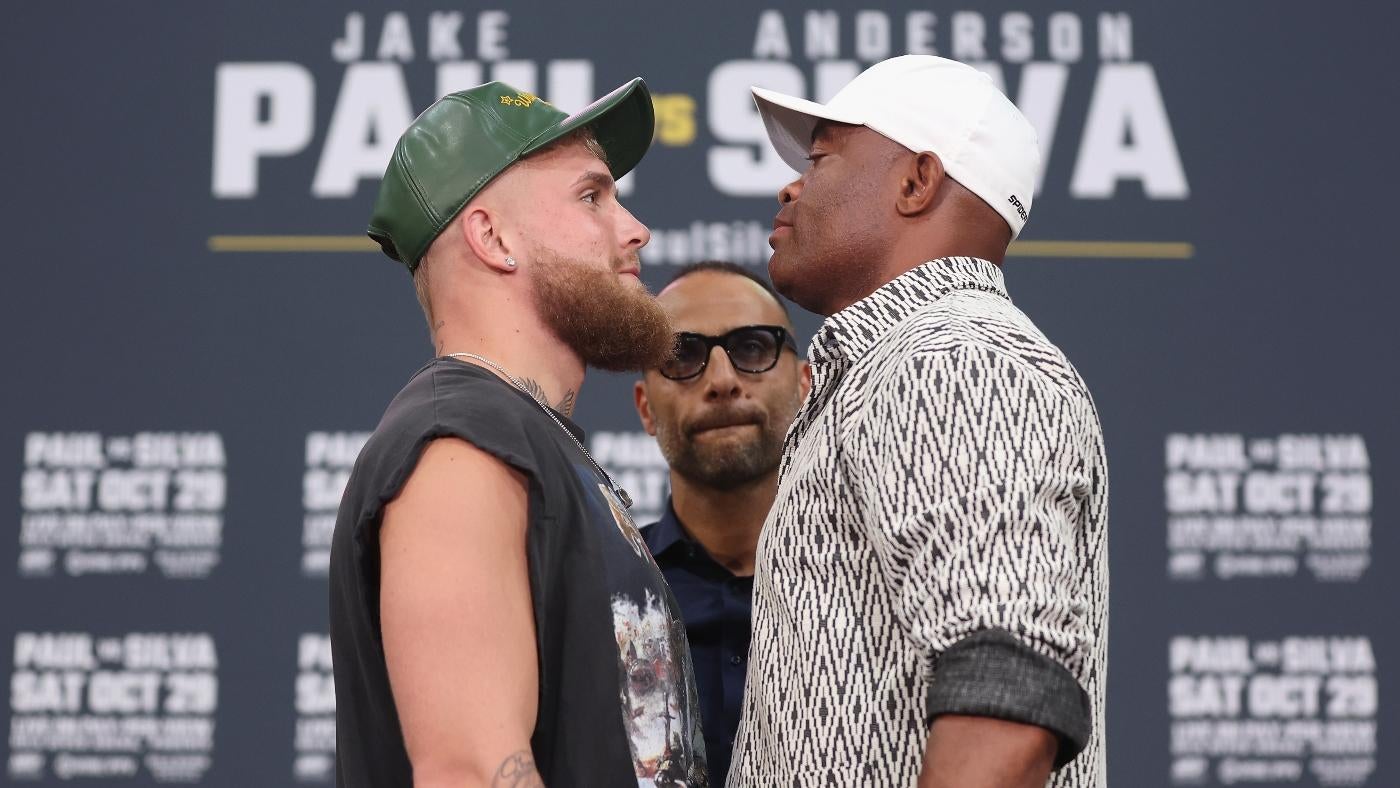 For the first time in nearly a year, social media star Jake Paul will return to the boxing ring Saturday night to face former UFC middleweight champion Anderson Silva in an eight-round main event. The pay-per-view main Paul vs. Silva fight card is set for 9 p.m. ET from Desert Diamond Arena in Glendale, Ariz. Paul, who gained fame as a child actor and YouTube personality, remains committed to becoming an accomplished professional boxer. Although he has yet to face an established boxing pro as an opponent, Silva is widely viewed as his most credible foe to date. The UFC Hall of Famer dabbled in boxing throughout his combat career and has won two boxing matches in the past 16 months.

Paul is a -220 betting favorite (risk $220 to win $100), while Silva is priced at +180 in the latest Jake Paul vs. Anderson Silva odds at Caesars Sportsbook. The over/under for total rounds completed is 6.5, with the Over listed at -150 and the Under offered at +130. Before making any Jake Paul vs. Anderson Silva picks, make sure you see the boxing predictions and betting advice from SportsLine analyst Peter Kahn.

A three-time Boxing Writers Association of America Cus D’Amato Manager of the Year nominee, Kahn has his finger on the pulse of what’s going on inside and outside the ring. As one of boxing’s most influential managers, Kahn has guided numerous world champions and currently sports a roster of 15 fighters. His company, Fight Game Advisors, manages former undisputed lightweight champion George Kambosos Jr., current female undisputed super middleweight champ Franchón Crews-Dezurn and rising junior middleweight star Xander Zayas.

Kahn is an astounding 35-9 picking fights for SportsLine since boxing returned following the pandemic-induced hiatus, netting a profit of $3,972. Anyone who has followed him has already seen massive returns.

Now, with Saturday’s rematch approaching, Kahn has studied Paul vs. Silva from every angle and identified the best value in the boxing odds. You can only see his coveted prop bets and money-line picks at SportsLine.

Although Paul (5-0) hasn’t entered the ring in nearly a year, it hasn’t been for lack of effort on his part. Negotiations for a fight with Tommy Fury, a fellow boxing prospect who is the half-brother of heavyweight champion Tyson Fury, fell apart twice after a deal appeared to have been reached. In August he was set to fight Hasim Rahman Jr., a heavyweight prospect with a 12-1 record, before Rahman pulled out the week of the fight because of weight-cutting issues.

In the meantime, the 25-year-old former social media star stayed busy by starting his own boxing promotion and advocating for the cause of improving fighter pay and benefits across all combat platforms, primarily through taunting UFC president Dana White on social media.

To this point in his career, Paul’s greatest boxing highlight is a sixth-round knockout over former UFC welterweight champion Tyron Woodley in their rematch last October.

Silva (3-1) ended his UFC career with just one victory in his final appearances, which included four stoppage losses. This stretch started with Silva losing his middleweight title to Chris Weidman and ended with a stoppage loss to journeyman Uriah Hall in October 2020.

But the famed Brazilian has long dabbled in boxing, going 1-1 in two professional fights that he worked in during his MMA career. The 47-year-old returned to the ring last June and gained attention for winning a unanimous decision against Julio Caesar Chavez Jr., who is a former WBC middleweight champion. See Kahn’s pick at SportsLine.

How to make Jake Paul vs. Anderson Silva picks

Kahn likes the under 6.5 rounds at a price of +130 in the latest Caesars odds. He’s also made the call on a method-of-victory prop and a confident money-line pick. You can only see those selections at SportsLine.

Who wins Jake Paul vs. Anderson Silva? And which prop is a must-back? Visit SportsLine now to see Peter Kahn’s best bets for Saturday, all from the boxing specialist who has netted his followers a profit of nearly $4,000, and find out.