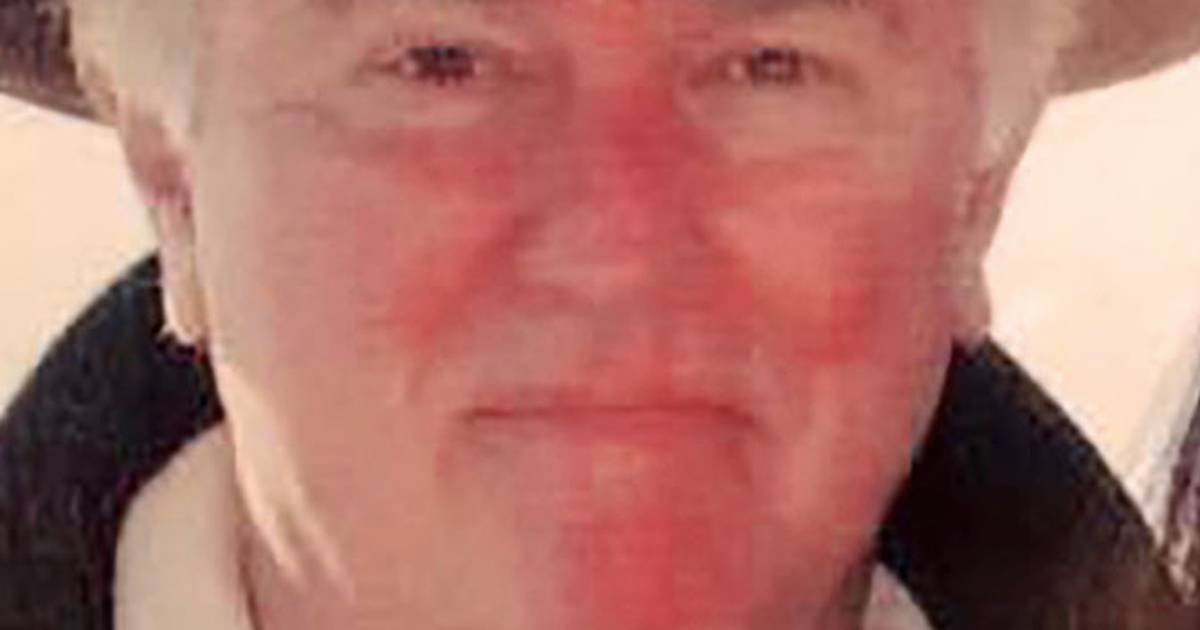 James R. Champagne, who worked in information technology for four decades and was program manager for Sabel Systems Technology Solutions LLC, died Aug. 30 of cardiac arrest at the University of Maryland St. Joseph Medical Center. The Ruxton resident was 69.

James Russell Champagne, who was the son of Marcel Champagne, a farmer and a carpenter, and Jeanne Meunier Champagne, was born in Brockton, Massachusetts. He was raised on the family farm in Tiverton, Rhode Island.

Mr. Champagne was a 1970 graduate of Tiverton High School, and although he had received an appointment to the U.S. Naval Academy, he chose to attend Roger Williams University in Bristol, Rhode Island. He earned his bachelor’s degree in history and education in 1974.

He taught school briefly before embarking on his career in technology and human resources with a job at Texas Instruments. Over the years, Mr. Champagne held IT positions with ERPI, Greenzone Solutions, Maximus, CSC, Metro Star Systems and Brattle Systems.

Last year, Mr. Champagne was named program manager at Sabel, where he developed training programs. He had not retired at his death.

“He was well known and a leader in his field leading teams of instructional designers, curriculum developers and technical writers for several small and large companies,” wrote his wife of four years, the former Suzanne Smith Nolan, senior director of development for the Maryland chapter of the Cystic Fibrosis Foundation.

Dr. James L. Fisher, was president of Towson University when the school had unparalleled physical expansion, increased student enrollment and a name change during the 1970s. (Check with Baltimore Sun Photo)

He enjoyed sailing and had restored a Mutineer, a 15-foot sailboat he named Nkomo. He also restored several other antique sailboats, including several Mutineers, a Cal 20 and a Sailfish.

Get your morning news in your e-mail inbox. Get all the top news and sports from the baltimoresun.com.

He liked attending the Annapolis Sailboat Show, sailing the Chesapeake Bay and participating in the annual Ware River Regatta.

One of the highlights of his life, his wife said, was meeting and speaking with Halsey Chase Herreshoff, a noted naval architect and builder of custom yachts, who sailed in the America’s Cup and was a co-founder of the America’s Cup Hall of Fame at the Herreshoff Marine Museum in Bristol.

An avid traveler, he also liked taking cruises to the Caribbean islands and celebrated his marriage with a cruise through the Panama Canal.

He also was an accomplished guitarist and singer, and loved to play his 1968 vintage Gibson. In the 1970s, he played in a band, which reunited to celebrate Mr. Champagne’s 65th birthday.

Mr. Champagne worked tirelessly as a volunteer for years with the Maryland chapter of the Cystic Fibrosis Foundation. He was a familiar presence at the organization’s many events, such as its Great Strides Walks.

He was a communicant of the Roman Catholic Church of the Nativity at 20 E. Ridgely Road in Timonium, where a celebration-of-life Mass will be offered at 11 a.m. Oct. 7.

Ken Starr, whose criminal investigation of Bill Clinton led to the president’s impeachment, died Sept. 13, 2022. He was 76. (Lauren Victoria Burke/AP)