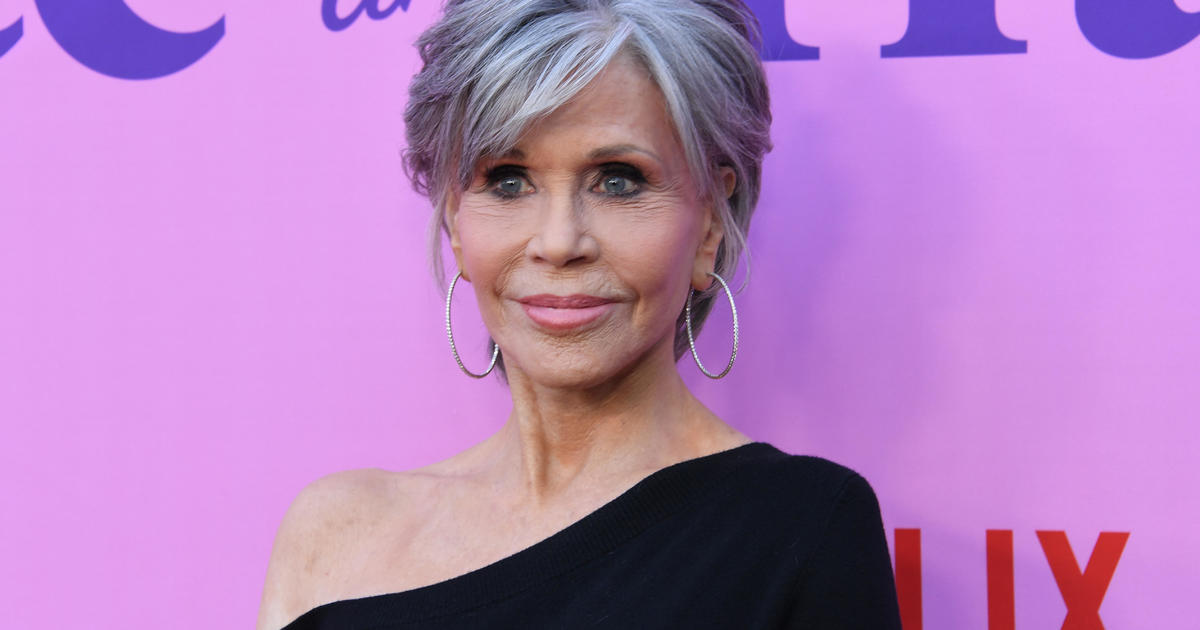 Jane Fonda has been diagnosed with non-Hodgkin’s lymphoma and has started chemotherapy, the 84-year-old actor announced Friday. She shared the news in an Instagram post, explaining that she is hopeful despite the diagnosis.

“This is a very treatable cancer. 80% of people survive, so I feel very lucky,” she wrote.

She said she has been managing well with chemotherapy so far and intends on carrying on with her responsibilities.

“I’m doing chemo for 6 months and am handling the treatments quite well and, believe me, I will not let any of this interfere with my climate activism,” Fonda said.

She also used the announcement as an opportunity to advocate for more equal and accessible healthcare in the U.S.

“I realize, and it’s painful, that I am privileged in this,” Fonda said. “Almost every family in America has had to deal with cancer at one time or another and far too many don’t have access to the quality health care I am receiving and this is not right.”

This is not Fonda’s first bout with cancer — she was previously diagnosed with breast cancer, but shared she was cancer free in 2010.

Fonda, who is a vocal climate activist, advocated for a preventative approach to cancer, writing that the U.S. should work to eliminate the chemicals and pollution that can cause the disease.

“We also need to be talking much more not just about cures but about causes so we can eliminate them,” she said. “For example, people need to know that fossil fuels cause cancer. So do pesticides, many of which are fossil fuel-based, like mine.”

Non-Hodgkin’s lymphoma is a type of cancer that affects the body’s lymphatic system, which helps fight germs and bacteria, according to the American Cancer Society. There are several different subtypes of non-Hodgkin’s lymphoma, but in general, it occurs when white blood cells grow abnormally and can form tumors.

Fonda said she is grateful for the people around her and her growing community during this new battle.

“Cancer is a teacher and I’m paying attention to the lessons it holds for me,” she wrote. “One thing it’s shown me already is the importance of community. Of growing and deepening one’s community so that we are not alone.”

Fonda indicated that she would not let her diagnosis diminish her activism, writing: “We’re living through the most consequential time in human history.”

“The midterms are looming, and they are beyond consequential so you can count on me to be right there together with you as we grow our army of climate champions,” she wrote.