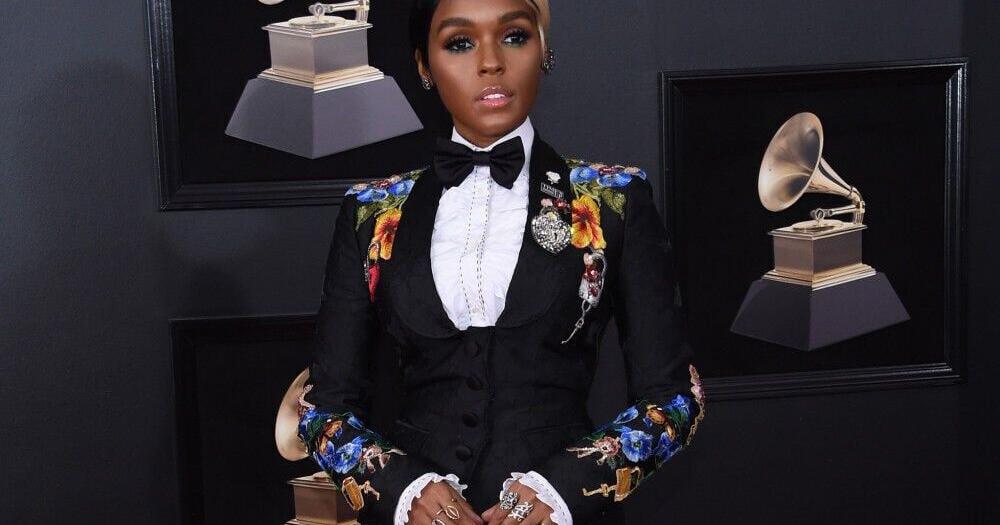 The 36-year-old singer revealed in April that she identifies as non-binary, and Janelle has been surprised by the praise that she’s received from the LGBTQ community over recent months.

She shared: “I don’t necessarily look at myself as a trailblazer or someone who’s blazed trails.

“I’ve just tried to live authentically and honestly to who I am at that time, and honour that through my art, through the storytelling that I do and as a free-a** mother******.”

Janelle actually feels “freer” than ever before.

She told E! News: “I’m patient and as long as I know who I am and how I identify and I honour that, I just feel more light.

“I feel freer and I feel like there’s a lot more work to do when we’re talking about non-binary storytellers and communities.

“If we can get more visibility, then I think a lot of people will be more educated.”

The award-winning star said: “You can have an internal conversation with yourself until you feel okay.

“I had to talk to me and then I had to talk to my family and loved ones before I even started to allow it to spill over into my art because you don’t want to be working out those sorts of things with the rest of the world.”

Janelle first opened up about her gender fluidity during an appearance on ‘Red Table Talk’ earlier this year.

She said at the time: “I’m non-binary, so I just don’t see myself as a woman, solely.